Editorials 24
HomeCelebrityThe Boys and Their Spinoff Will Collaborate. Varsity Confirms Showrunner for The...
CelebrityNews

The Boys and Their Spinoff Will Collaborate. Varsity Confirms Showrunner for The Boys Presents 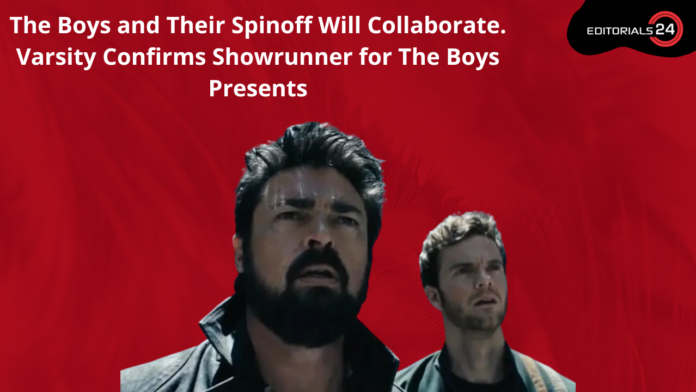 The Boys has become one of the most popular programmes on Amazon Prime Video, and the series’ audience is eager to see how the universe of The Boys will grow with the upcoming spinoff, The Boys Presents Varsity.

Showrunner Eric Kripke reportedly confirmed to Deadline that there will be a crossover between the main series and the spin-off programme.

He said in a statement to Deadline that “There is definitely crossover, and we’re trying to construct a universe that sees some of the themes and storylines in Season 3 pass over to the first season in Varsity.” He continued, “I also touched on how things would converge with The Boys’ Season 4.” 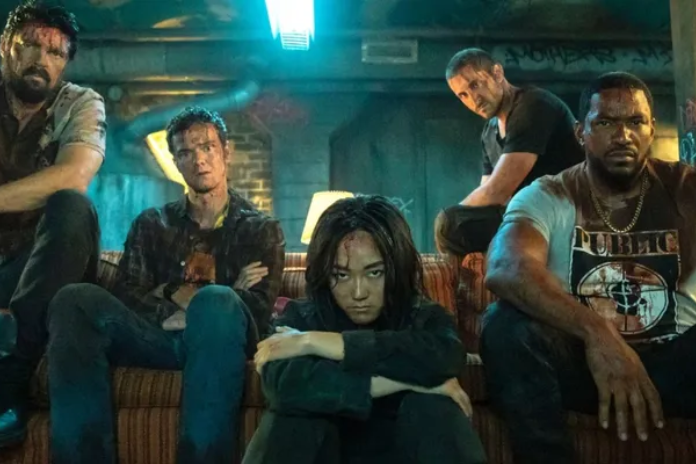 “In that season, for example, a presidential campaign is taking place in the background, and certain events at the school are both in response to Season 3 of The Boys. Soldier Boy, among other things, is present, but there are also some fresh plotlines that are developing in that season of the spinoff that we must pick up and continue in Season 4 of the programme.”

The Boys’ third season finale recently debuted, and both reviewers and viewers have given it favourable reviews. The series’ climax showed Victoria Neuman (Claudia Doumit) gaining more influence than ever after paving the way for her election as vice president of the United States. 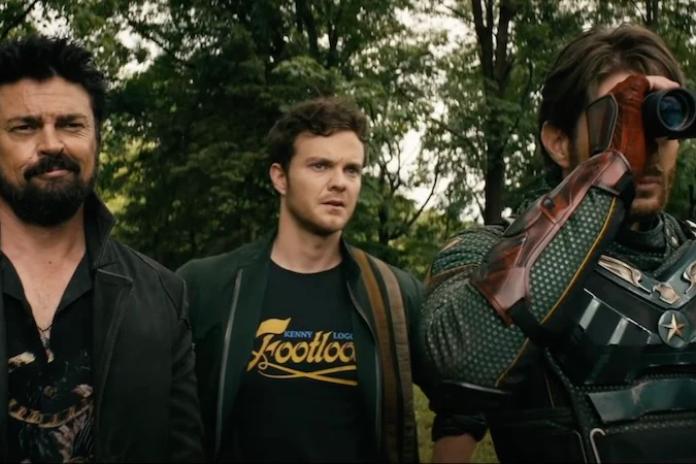 The third season of Homelander (Antony Starr) and his connection with his son Ryan have been fascinating to follow.

The Boys Presents: Varsity, the spin-off programme, is currently in production but has not yet been given a premiere date.