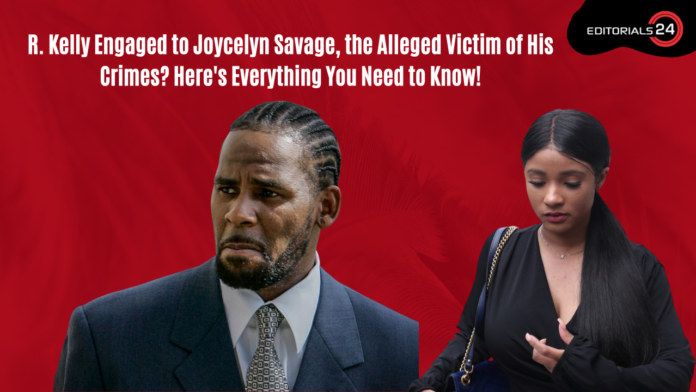 One of R. Kelly’s alleged victims is supposedly engaged to be married, but the woman’s family is raising doubts.

Prior to R. Kelly’s sentencing, Joycelyn Savage, one of his claimed victims, disclosed in court records that they are engaged to be married. This information was first reported on June 28 by AllHipHop. The letter was allegedly submitted to Judge Anne Donnelly in the hopes that the jurist would take it into consideration while passing judgment.

The letter begins, “My name is Joycelyn Savage, and I am Robert Kelly’s fiancé [sic].”

“My friendship with Robert is wonderful. The finest thing to ever happen to me was meeting him. We are completely in love and have a really strong connection. I continue to stand by Robert because I adore him and will always be there for him.

The government’s description of Robert as a monster is untrue. The Robert I am familiar with is incredibly nice, kind, and compassionate. In the end, he has always made sure that I and any other ladies he was with are taken care of. 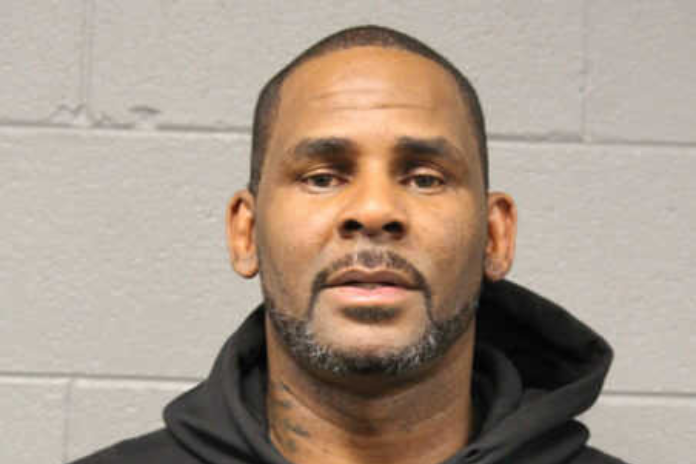 Robert is an amazing person all around, she continued. He is extremely passionate about music and loves it. He is upbeat, gregarious, and outgoing. He always seizes the chance to assist those in need. The claims that he held me and other women against our will are wholly wrong; they are completely at odds with who he is and how my relationship with Robert is. He is very focused and driven to achieve his goals.

Robert and I are very much in love, so the government fabricating a victim narrative rips my heart, she continued. “I’m an adult woman who can speak for herself, which is why I wanted to give the court a copy of my letter. I humbly request that the Court consider what I have to say while imposing Robert’s sentence. He deserves to remain at home with his family, who are ready to support him since he is a great man with a great heart.

After the story spread on Monday (July 11), TMZ spoke with a legal representative for the Savage family, who claimed they were unaware of the impending nuptials. 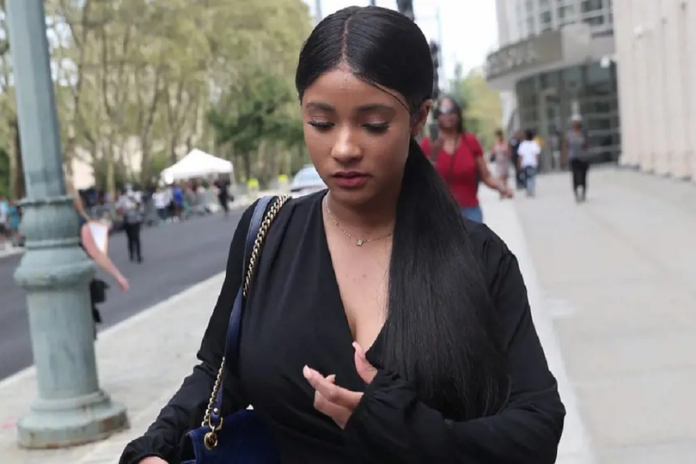 According to Gerald Griggs, an attorney for Savage’s parents, he has “serious reservations” that the engagement rumor is true. Griggs claims that Joycelyn kept her parents in the dark about her engagement with Kelly. He also acknowledges that since she started living with the disgraced R&B artist, they had only spoken to her once.

As was previously mentioned, R. Kelly was found guilty of sex trafficking and racketeering last September and was sentenced to 30 years in jail on June 29.

Following the publication of the enlightening Surviving R. Kelly docu-series in January 2019, Savage and Azriel Clary, who were both the troubled singer’s live-in girlfriends before his arrest, were two of his biggest fans.

The next year, a full-fledged fight between the two women was caught on tape. In a 2021 interview with CBS Mornings’ Gayle King, Clary revealed Kelly’s strategies and announced her separation from the singer.