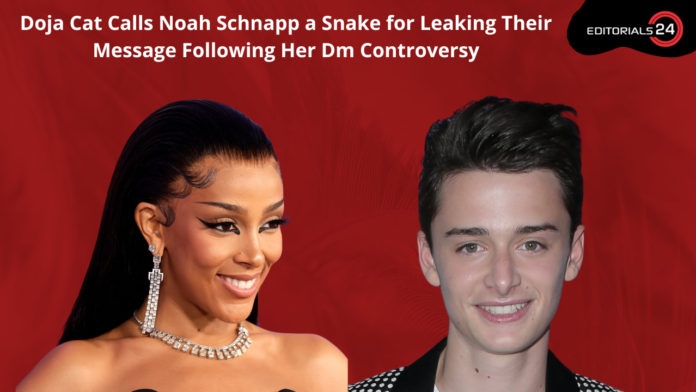 Recently, Doja Cat and Stranger Things actor Noah Schnapp made waves after the latter posted a private discussion the two had online.

In response to the singer’s letter asking Schnapp to introduce her to Joseph Quinn, his co-star, the 17-year-old uploaded screenshots of their conversation on social media and received criticism for it.

Doja Cat discussed the DM dispute during an Instagram live session and referred to Schnapp’s decision to reveal their private communication on social media as a “Snake s***t” move. 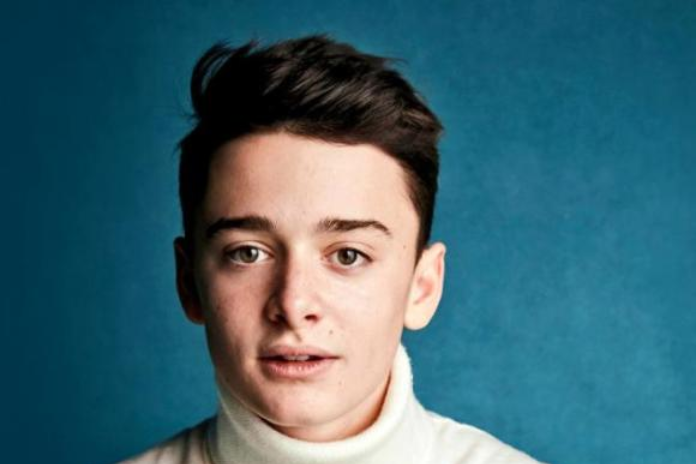 Days after the initial incident, Noah responded to the Woman hitmaker’s remark by criticizing his actions and informing followers that he has since apologized to the woman.

Doja’s Kiss Me More was playing in the background as Noah played in a recent TikTok.

The Stranger Things actor also reaffirmed that things are good between him and the singer in the comments section, writing, “everything is good” between the two. In addition, he added two red heart emojis and said, “Guys everything is all cool I apologized and I still follow her and enjoy her music no hard feelings.” 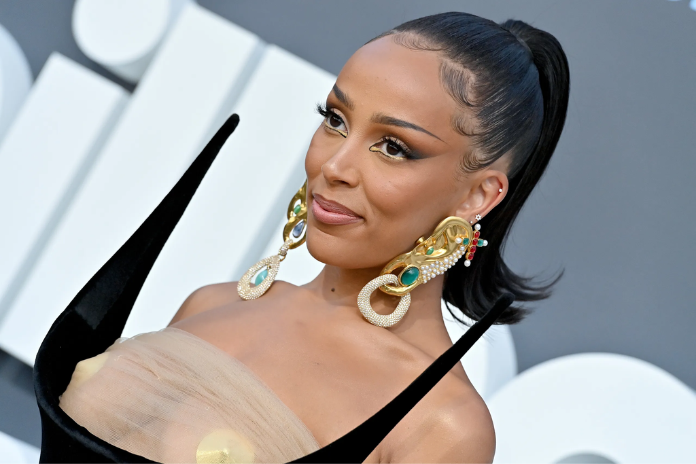 Doja Catt asked Schnapp to put her in touch with Joseph Quinn, who played Eddie Munson on the Netflix series, in the viral discussion between the two. In response to Doja’s comment about being unable to contact the actor, Noah can be seen posting Quinn’s profile.

The singer had tweeted, “y’all are so awful and lame and nobody wants to hang w u that’s why y’all be on here unironically making comments to s**t that makes you upset,” following backlash for singling out Noah.