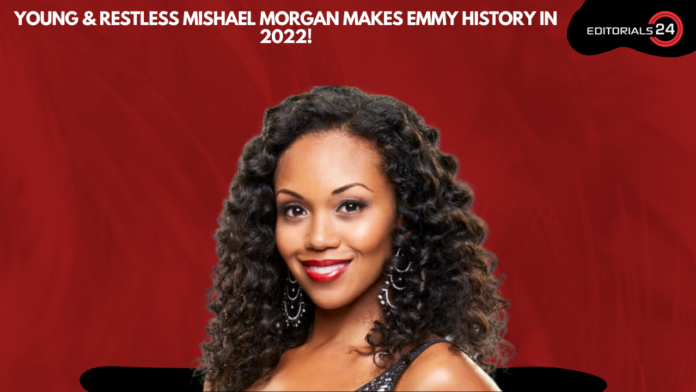 Young and the Restless star, 35, won Best Outstanding Lead Performance in a Daytime Drama: Actress at the 49th annual ceremony on Friday night.

Morgan, who plays Amanda Sinclair and previously played Hilary Curtis, received a standing ovation and opened up about her upbringing in her acceptance speech, according to Deadline.

“I was born on a tiny island in the Caribbean, and now I’m on an international stage being honoured for being the best,” she said. “Today, little girls around the world can strive to be the best in whatever they do.”

She continued, “I need to thank fans and everyone at home. They welcomed me when I appeared on the show, and I’m proud of our generation. 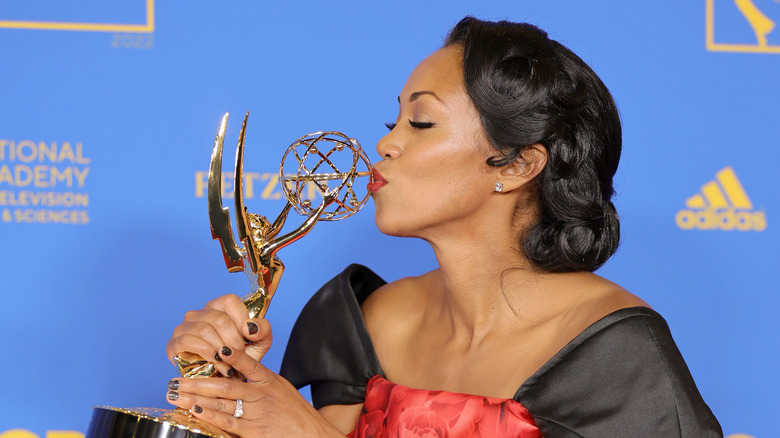 We are breaking glass ceilings left, right, and centre, and I’m honoured to be a vessel and experience this. “Today, we can do equality and unity together,” she added.

Her win comes months after an unthinkable tragedy.

In late March, the actress said her husband’s brother Nazir, his wife Raven O’Dea, and their three children died in a house fire in Brampton, Ontario, Canada. 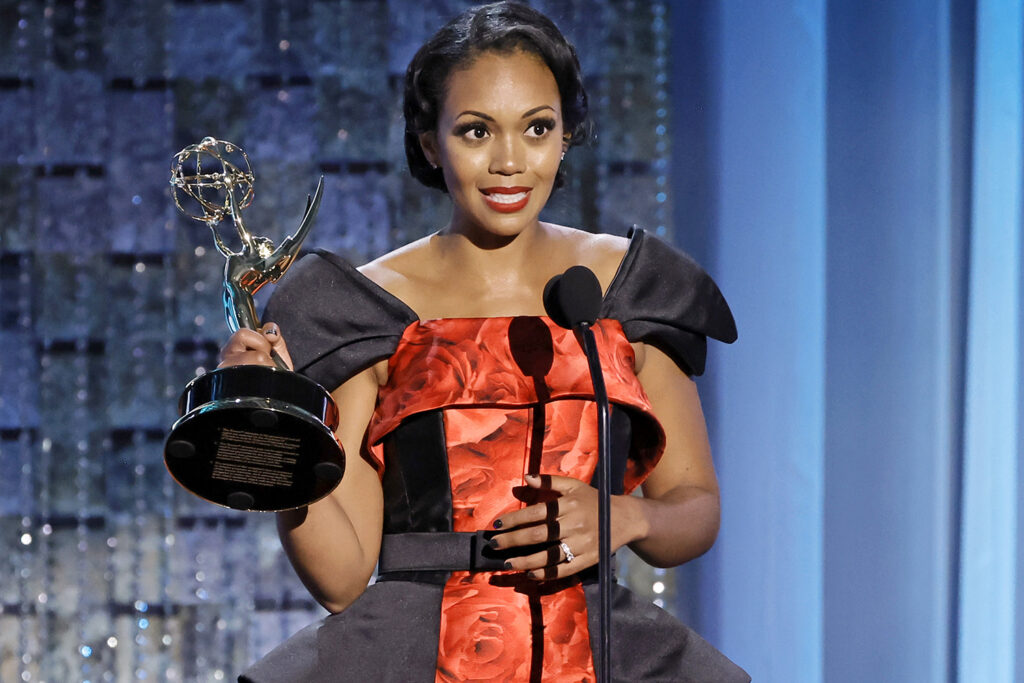 “On Monday morning my husband’s only brother perished with his wife & 3 kids in a house fire,” Morgan tweeted. “I am in shock.”

Louie Felipa, Raven O’Dea’s father, told Global News that the fire grew out of control because there were no working fire alarms.