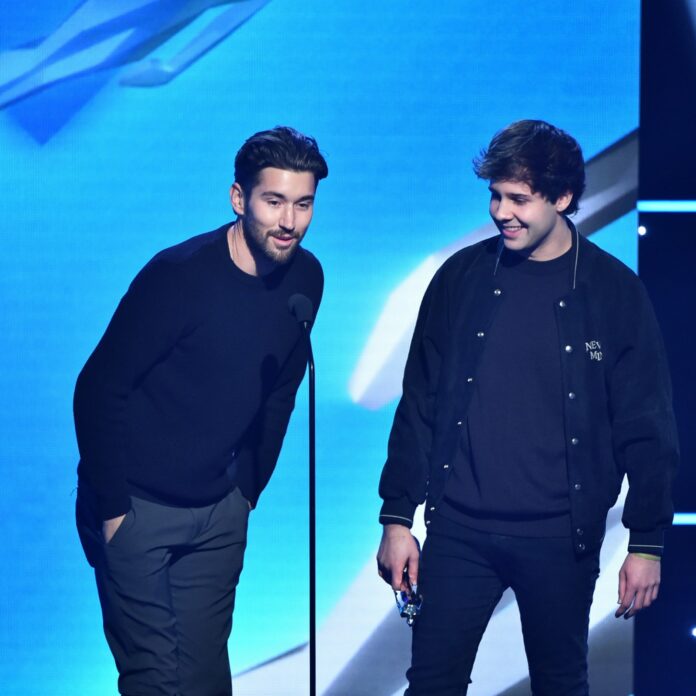 Jeff Wittek has sued YouTuber David Dobrik, claiming he was injured in a 2020 stunt.

Wittek is suing Dobrik, 25, for “general negligence and intentional tort” for causing him to lose work and incur hospital expenditures owing to his injuries.

Wittek, 32, stated he suffered a cracked skull, facial fractures, and eye injury while making a video with Dobrik in Provo, Utah in 2020.

Dobrik was operating the construction equipment at the time, and an April 2021 film of the incident was broadcast on YouTube. Since then, the clip has been erased.

Wittek said Dobrik was whirling the construction equipment at “unsafe speeds” before suddenly slowing it, leading him to collide with the excavator and suffer “many injuries.”

Since filming the failed stunt with Dobrik in 2020, Wittek has spoken out. Wittek said he’d had nine surgeries connected to the incident and had one more to go. “Finally got one of these plates out of my eye,” he wrote.

The following month, Wittek revealed he’s no longer speaking with Dobrik. Wittek said on his podcast Jeff FM that Dobrik didn’t wish him well after his NDE.

At the time, Dobrik’s staff did not respond to requests for comment.

Wittek said of Dobrik, “I’ve protected him for so long and there’s so much more to the story than him not texting me for a week after I had a surgery when I could’ve gone blind.”

“I woke up post-op. A day passes, and no text. One more day, no text. His Instagram is the first one that always f—ing pops up due to the algorithm or whatever.

He’s simply like, “Oh, I’m so thrilled right now.” My vlogs and everything” “he said. “You have time to do this, but you can’t text me, ‘Hey, did you go blind from my actions?’

Finally, I want to f— the truth. I gave this f— many chances. I’ve heard nothing in a week.”

Dobrik was branded a “scumbag friend” on the podcast episode and said, “Imagine you smash someone’s head in, they take it on the chin, they don’t sue you, they don’t press charges…

I was close to death and blindness.” 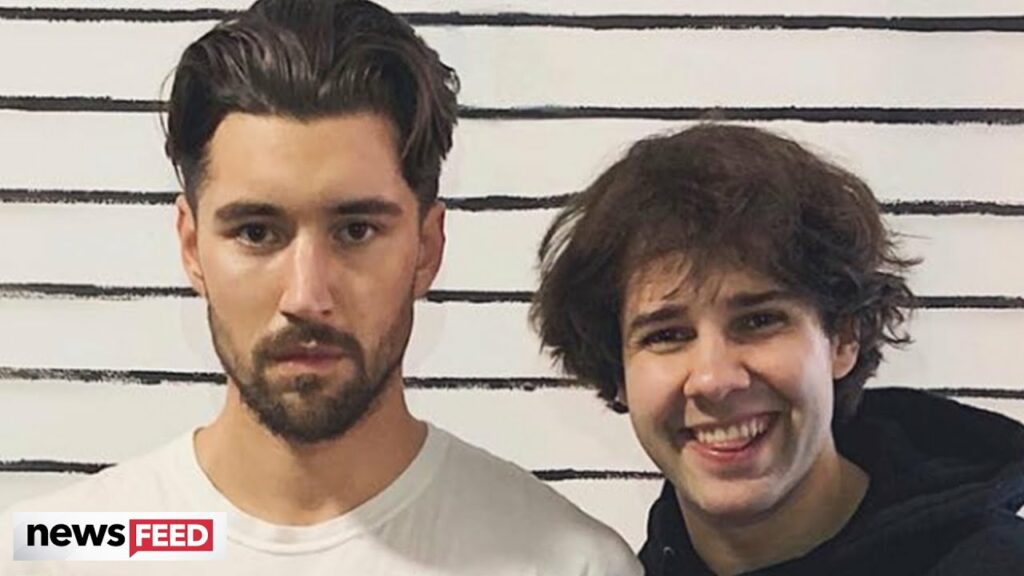 “I have lifelong brain injuries and spared him from f—ing everything. You’d have been deported, jailed for manslaughter, and sued for everything; I took it on the chin “said

Dobrik has also explained the stunt publicly. In March, Dobrik noted on his podcast VIEWS, “The Jeff thing is awful. It’s the worst thing that’s ever happened to me. I would do anything to get that day back.”

Dobrik has said the stunt was Wittek’s. “Jeff is mad at me because he witnessed me say something in an interview that I vowed to keep between us,” Dobrik stated. I broke a promise, so he’s mad.

“He says, “Can you promise me one thing? Promise no one will know this was my idea.” Dobrik followed Wittek.

“I drove and he got harmed,” Dobrik said. “That’s it, and I know it. Any chance I got, I’d take it back. I’ll always regret that. My life. I hope there’s nothing I regret more than that.”

Share
Facebook
Twitter
VK
ReddIt
Previous articleKendall Jenner and Devin Booker are splitting after 2 years together: Report
Next articleAngelina Pivarnick Says Her Troubles with Ex Chris Larangeira Are “big” on Jersey and All Star Shore!

Ginny and Georgia Season 2: Release Date, Cast and Plot Details as Well as Everything Else You Need to Know