A Couple of Cuckoos Anime Release Date: Is it Officially Confirmed? 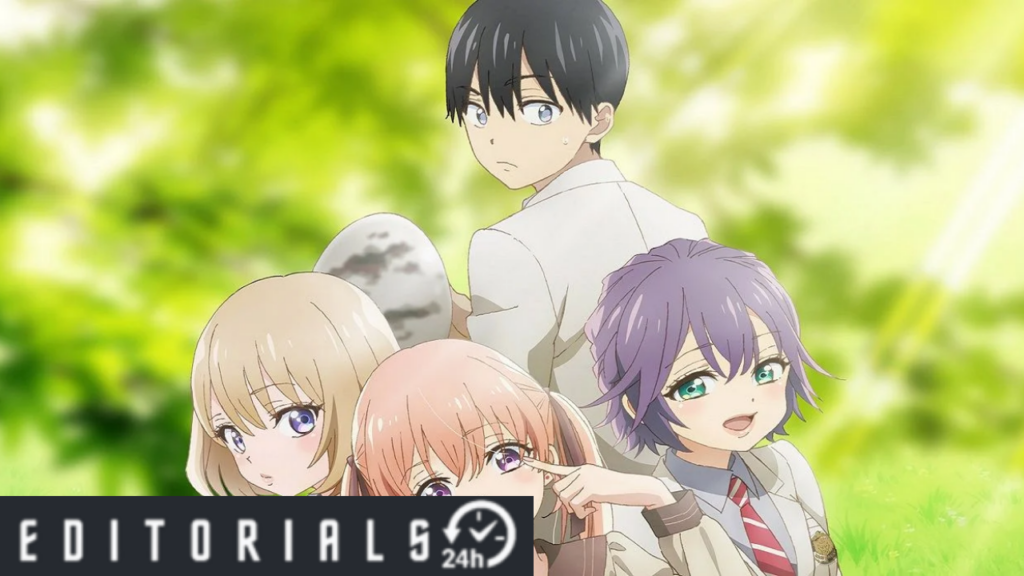 A Couple Of Cuckoos is a new manga that is gaining a lot of attention throughout the world. Officials from the manga recently issued a key hint for the anime adaptation and exposed important information to the public. In this article, we’ll go over every detail of the manga as well as the latest news on the anime adaptation. We’ll talk about the manga plot and characters in the middle section. Make sure to read this article till the end to gain a clear image of this surging manga.

Miki Yoshikawa is the author and illustrator of the Japanese manga series A Couple Of Cuckoos. In September 2019, it was released as a one-shot manga, but due to its popularity and potential, it was serialized in Kodansha Weekly Shonen Magazine in January 2020. When it comes to the manga’s main premise, the story revolves around a 17-year-old student. Nagi Umino just discovered that he is not his parents’ biological son. He continued his search for his biological parents and came into Erika, who was attempting to flee her arranged marriage. They later discovered that they had been switched at work and are now attempting to rectify the situation. Were they successful? For that, you’ll need to read the manga.

A Couple Of Cuckoos New PV And Release Date: 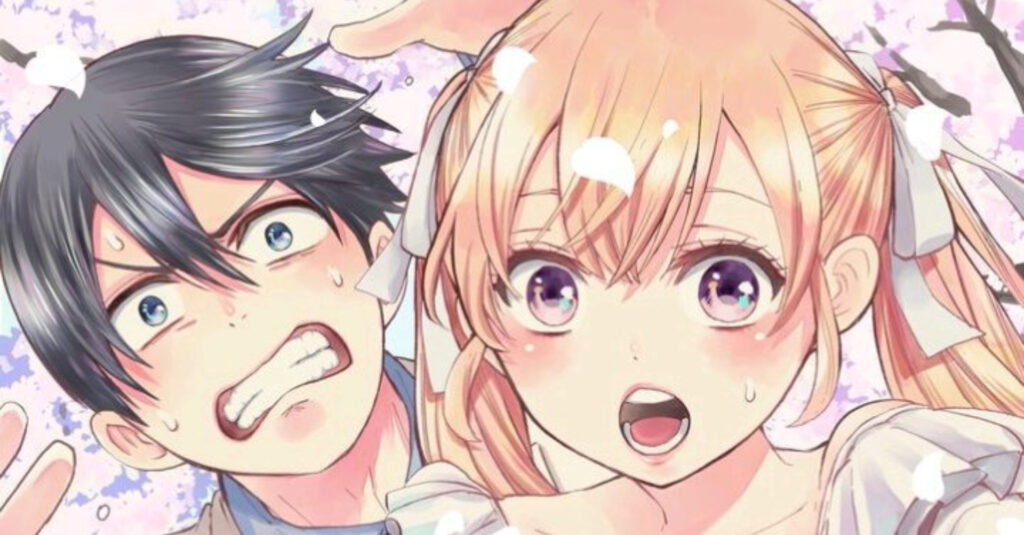 The uprising comic A Couple Of Cuckoos released a huge PV on September 15th, confirming the anime adaptation. Officials also disclosed cast information and new posters to back up their claims. Shin-Ei Animations and Studios Synergy SP have been working on anime for a long time. The first indication of an anime adaptation came in the form of a poster. Following that, the first PV was released, further energizing the fanbase.

Also Read: ‘Reincarnated as A Sword’ Anime Release Date: Is It Officially Confirmed?

The PV lasts 38 seconds and includes the major characters and their voices in front of the entire audience. Aside from the character transitions, they haven’t revealed much information in the PV. When it comes to the release date, has yet to be declared, and the anime is still in the works, but it has been confirmed that the anime will premiere in 2022. 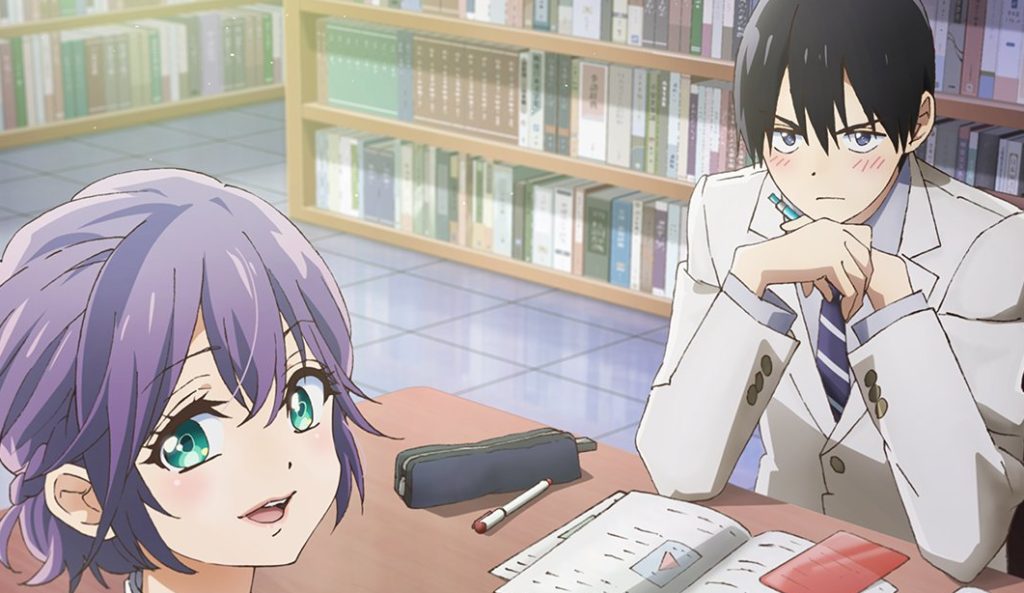 As previously said, anime is being developed by two outstanding animation studios. Let’s chat about the folks who bring the characters to life. The next adaptation will be helmed by Yoshiyuki Shirahata, who directed the film, Great Pretender. For the planned anime release, Aya Takano is in charge of character design, and Yasuhiro Nakanishi is in charge of the composition. Akari Kito and Kaito Ishikawa will play our two main protagonists, Eriko and Nagi.

Also Read: Rwby Ice Queendom Anime Release Date: Both the Japanese Dub and The English Dub Will Be Available at The Same Time

Because these two studios are working on the adaptation, it’s vital to know what they’ve done before. When it comes to anime production, Synergy SP is a veteran, having produced top-rated, immaculate quality anime such as Hayate no Gotoku, Hachi-nan tte, Sore wa Nai deshou!, Deatte 5-byou de Battle, Metal Fight Beyblade, Zettai Karen Children, Kakkou no Iinazuke, and others.

Where To Read A Couple Of Cuckoos Manga?

There are other websites where you can read A Couple Of Cuckoos manga, however, Kodansha’s website is the most popular and legal. You can read all of the chapters on the Kodansha website in your chosen language, whether it’s English or Japanese. We at Otakukart exclusively advocate for legal ways to consume anime-related content because it benefits creators financially and encourages them to continue their excellent work.