Black Adam 2 Release Date: What to Expect From Season 2 of Black Adam? 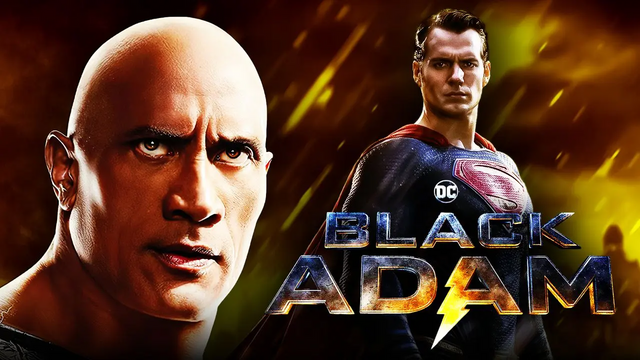 In the long-awaited blockbuster Black Adam, Dwayne Johnson is finally a part of the DC Extended Universe. It looks like this is just the beginning of his journey as a superhero.

But there is still a lot of uncertainty about where the character could show up next. A not-so-secret cameo in the Black Adam after-credits scene has gotten rumours going, though.

Even though he was supposed to change the “hierarchy of power” in the franchise for good, it’s still not clear how big of a role the character will play in the future, especially since the film’s box office projections were lowered by negative reviews.

Still, The Rock is one of the most famous movie stars in the world, and DC fans clearly want to see more of his violent antihero. Here are the latest rumours and news about a possible Black Adam 2.

Dwayne Johnson said on his social media that any plans for Black Adam 2 were put on hold indefinitely because DC Films got a new boss. 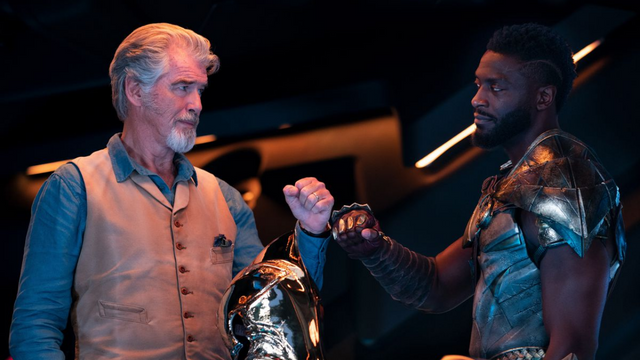 The fact that the first Black Adam movie did poorly at the box office and that DC might want to start over as it moves forward could mean that Black Adam 2 will never be made.

READ MORE:– The Acolyte Release Date: Is Acolyte Got Confirmation by Star Wars?

Even if a sequel to the thriller movie Black Adam is ever announced, it could be years before we see it. James Gunn and Peter Safran seem to have a plan for the DCEU for the next few years.

Who will Be in the Cast of Black Adam 2?

Dwayne Johnson is the only person we know for sure would come back for Black Adam 2. After all, it wouldn’t be Black Adam without him. We don’t know for sure, but we think that if Gunn and Safran ever want to bring back Black Adam, they would have to cast Johnson again instead of someone else.

Sarah Shahi and Bodhi Sabongui are also cast in key roles as Adrianna and Amon Tomaz, who later become their own superheroes with the names Isis and Osiris. Mohammed Amer would also be welcome back as the comic relief character Karim, which could make him a star after his underrated roles in Ramy and Netflix’s Mo.

What Is the Plot of Black Adam 2?

Now that Black Adam 2 doesn’t seem likely, we can only guess what a sequel would have been about, but Johnson’s dream was for the antihero to fight Superman. 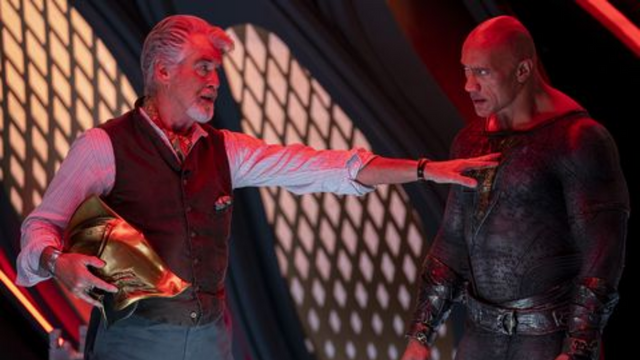 In the Black Adam ending, the main character came face to face with Superman, and it looked like they were about to fight before the credits rolled. Many fans will want to see these two incredibly powerful beings fight each other, but that may never happen now.

At the end of the first movie, Adam’s journey also comes to something of a fork. He’s learned a lot from the Justice Society and people like Adrianna and Amon, and it seems like he’s going to be a bit more practical in the future when dealing with bad guys. If Black Adam is ever given another chance, could we see him take more steps toward becoming a real hero in the future?

Is there any Trailer for Black Adam 2?

As we know there is no official announcement on Black Adam 2. So there is no trailer yet. You can watch the trailer for season first of Black Adam below.