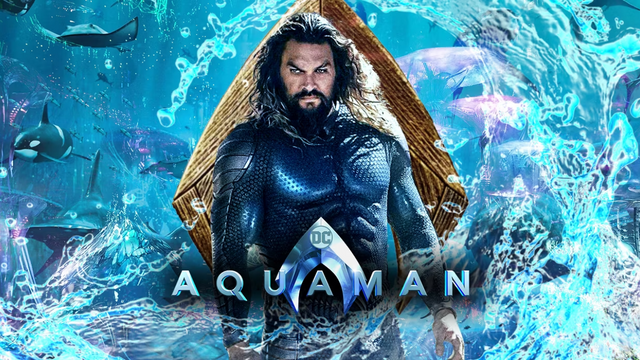 Aquaman 2, also called Aquaman and the Lost Kingdom, should have been out by now, but it has been pushed back to Christmas 2023 because of delays.

Soon after the first movie broke box office records, a sequel was announced, along with a spin-off that has since been cancelled. Aquaman will definitely come back, though, and he will be joined by another big DC hero.

Like the first movie, the second one is directed by James Wan and written by David Leslie Johnson-McGoldrick, who also worked on the first one. Wan and Peter Safran, who is now co-head of DC Studios, have been in charge of making the movie.

We still have a while to wait, but at least there’s a lot of information to keep us busy. Here’s everything you need to know about Aquaman and the Lost Kingdom.

In Aquaman 2, which comes out on December 25, 2023, Arthur Curry is back in the water. The pandemic didn’t have much of an effect on the sequel, which is one of the few movies that can say that.

READ MORE:- Billions Season 7 Release Date: When Will It Come Out?

This is mostly because James Wan already had plans to make Malignant in 2019, and he wanted to finish his latest crazy horror movie before returning to the DCEU. Al Pacino said, “What a picture!” Aquaman and The Lost Kingdom started filming back in June 2021, but the working title was “Necrus.”

Who Could Be in the Cast of Aquaman 2?

So, who will be in Aquaman 2 after the first movie? Well, Jason Momoa will be back as the title hero, but this time he’ll be wearing a different outfit. Even though the orange and green outfit is well-known, the star posted on Instagram a picture of his stylish dark blue and silver outfit from the second movie.

The actor recently told Ellen DeGeneres that he needs surgery to fix injuries he got while filming, so the sequel will probably have some pretty big stunts. Temuera Morrison, who played Jango and Boba Fett, is coming back to play Arthur’s father. This time, he should be treated like a king, we hope. 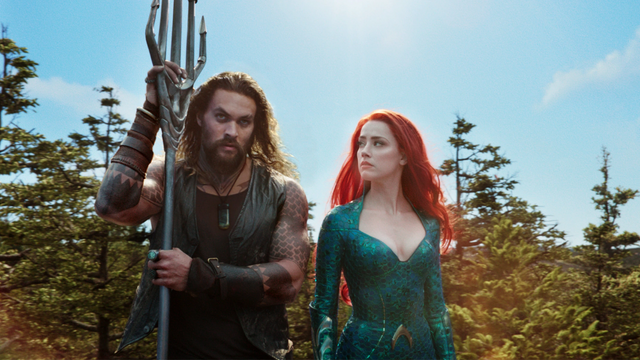 Amber Heard is also set to return as Mera of Xebel, but Warner Bros. has been criticised because of the star’s recent legal battles with her ex-husband, Johnny Depp.

Since the star of Fantastic Beasts quit his role as the evil wizard Gellert Grindelwald, many fans wanted Heard’s main role in The Lost Kingdom to be taken away from her.

King Nereus of Xebel, Mera’s father, will be played by Dolph Lundgren again. Yahya Abdul-Mateen II and Patrick Wilson will be back as Black Manta and Ocean Master, respectively. Hopefully, they will both give Aquaman more to do than just punch another bad guy.

On its way to The Lost Kingdom, the sequel will even meet new characters, like Jani Zhao’s Stingray, a brand-new character, and Indya Moore’s Karshon, a huge tiger shark. So that sounds like fun.

What will happen in Aquaman 2?

Even though we don’t know a lot about the plot of Aquaman and the Lost Kingdom yet, we do have an official, short summary:

“When an ancient power is released, Aquaman must form an uneasy alliance with an unlikely ally to save Atlantis and the world from irreversible destruction,” it says. It’s not clear who the “unlikely ally” is, but it could be Orm, who Aquaman beat at the end of the first movie, making Aquaman the new king of Atlantis instead of Orm. 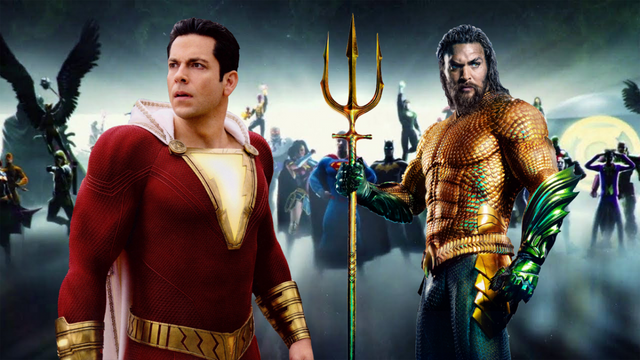 So, the second movie is probably going to start when Aquaman has just become king and is dealing with the first threat he faces as lord of Atlantis. No matter what happens, Momoa said in October 2019 that the whole thing was “planned.”

We don’t know much else about what to expect in the sequel, but the writer has given us hints about where to look for teasers.

Johnson-McGoldrick told a fan on Twitter, “We’re not adapting a specific comic book story, but if you want to know the vibe we’re going for, pick up pretty much any Silver Age story with Black Manta.”

READ MORE:– The Great Season 3 Release Date: When It Will Premiere?

“The second one is a little bit more serious and has more to do with the world we live in now. It wants to go in that direction, “Wan told us.

Is there any Trailer for Aquaman 2?

As we know there is no official announcement on Aquaman 2. So there is no trailer yet. You can watch the trailer for the season first of Aquaman below.