Editorials 24
HomeTechnologyResults of The YouTube vs. TikTok Fight ?
Technology 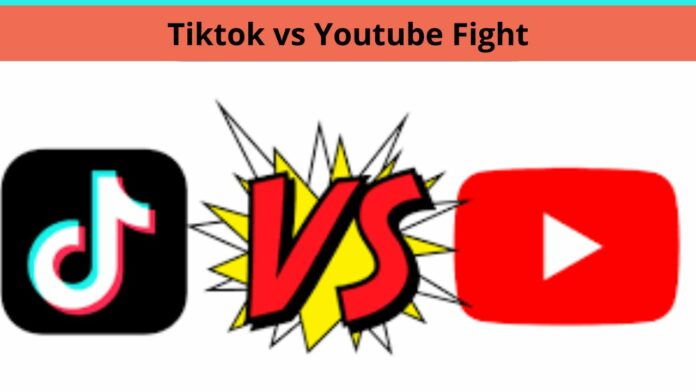 YouTube and TikTok, also known as the “titans of social media,” finally squared off against one another on June 12 at the “Battle of the Platforms” event hosted by Live x Live.

Team YouTube emerged victorious from a night filled with shocking knockouts, unexpected victories, and contentious draws to claim victory over Team TikTok, which could only claim one victory for the evening.

Austin McBroom emerged from his bout with Bryce Hall almost undamaged, took the night’s most significant victory, and appeared eager to get back into the ring for a fresh fight.

The final score was 5-1 in favor of Team YouTube, with FaZe Clan’s Jarvis accomplishing the sole knockout of the night by winning his match against Team YouTube’s Michael Le.

Is a Rematch Between YouTube and Tik Tok in The Works?

After the first year, users are quite interested in finding out whether or not there will be a second battle between YouTube and TikTok.

However, on the bright side, many of the contestants, including McBroom, Bryce Hall, and Deji, have stated that they would like to fight again if given the opportunity.

At this point in time, it does not appear probable that this will occur due to the various scandals surrounding the event. 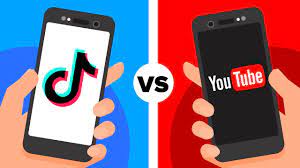 Even Deji himself has challenged Bryce Hall to a battle, and this challenge has the potential to be the spark that ignites yet another Battle of the Platforms competition.

Read More: Why Duck Duck Go Is Not as Private as You May Believe..!

Tik Tok versus YouTube: Live Updates and Highlights of The Clash

Austin McBroom turned up a performance that was absolutely dominant. During the first two rounds, he landed a few solid blows, but in the third round, he really ramped up the pressure. He threw a series of punches that were aimed squarely at Hall’s head.

The fight was eventually stopped by the referee, and it was the right decision to do so because it appeared as though Hall was going to be in some kind of danger. The final tally showed that McBroom landed 29 punches, including 23 powerful blows, whereas Hall only managed to land 10. 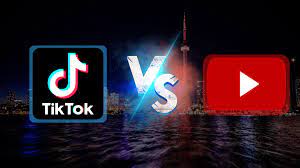 Due to the fact that the bout was stopped by a technical knockout, it is not entirely clear whether or not McBroom earned the $1 million bonus as part of the bet he placed with Hall. He made a significant amount of money as a result of his victory, at the very least.

Even though Hall came out on the losing end of this fight, he was still able to walk away with $5 million in prize money.

Read More: Changing Siri’s Voice on Your IPhone: The Steps You Need to Take..!

This certainly was a contentious way to end the race. Due to the level of controversy, “ROBBED” became a hot topic on Twitter almost soon after the fight.

The fact that AnEsonGib started out swinging and did not stop gave many people the impression that he had won this bout. Because of his great cardiovascular capacity, he was able to keep on landing strikes consistently all the way through the five rounds. 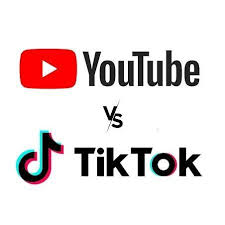 Tayler Holder gave the impression that he was strong during the fight, but he wasn’t quite as aggressive as he needed to be in these two-minute rounds. According to the broadcast, the final scores of the fight were 49-46, 50-46, and 49-46 by the three judges.

How to Utilise the D2armorpicker Tool?