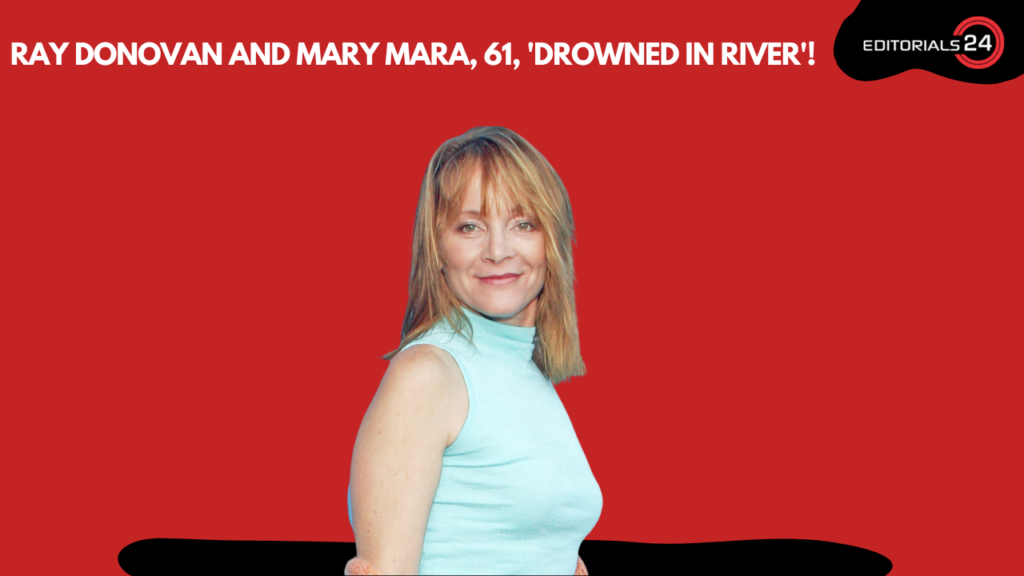 Actress Mary Mara has died after apparently drowning in the St. Lawrence River. She was 60.

Her body was discovered in the ocean at Cape Vincent, New York, on Sunday morning after police received a call about a probable drowning around 8:10 am.

A spokeswoman for Mara claimed she was visiting her sister’s vacation house in the Thousand Islands region of northern New York, where water temperatures are chilly even in the summer.

Water temperatures near where it was located are roughly 66 degrees Fahrenheit, according to NOAA.

Mara’s Instagram posts suggest that she enjoys spending time on and swimming in the St. Lawrence River.

One from July 2019 shows her stepping from a dock into the river and writing ’63 degrees! First season river swim, is life-affirming. 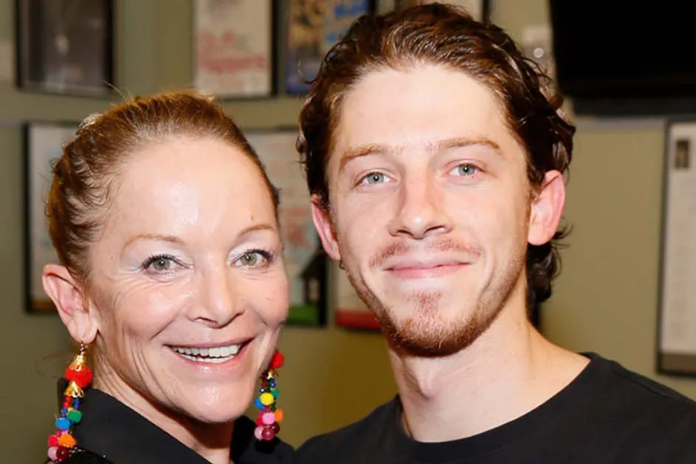 Actress Mary Mara died at age 61 after drowning in the St. Lawrence River.

Police confirmed her death in a statement.

When troopers and Cape Vincent Fire and Ambulance arrived, they found a woman dead in the St. Lawrence River. Police said the victim is 61-year-old Mary T. Mara from Cape Vincent, NY.

‘The preliminary inquiry reveals the victim drowned while swimming. The victim’s body exhibited no signs of foul play, it continued.

An autopsy will be performed at the Jefferson County Medical Examiner’s Office to determine the cause of death.

Mary was one of the best actresses I have encountered. She had a great sense of humor and a unique take on life,’

Mara’s manager Craig Dorfman said in a statement. ‘I vividly remember the first time I saw her onstage at Mad Forest in 92. She was totally intriguing, well-loved, and will be missed. 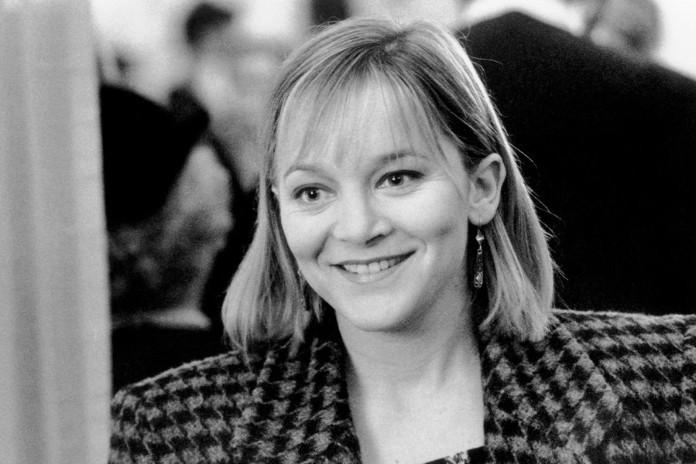 ‘She specialized in sophisticated depictions of often-troubled characters; arguably the most recognized was her recurring part in the 1990s as Loretta Sweet, a sympathetic prostitute and single mother on NBC’s ‘ER,’ her obituary stated.

Mary Mara (left) and one of her sisters. Mara was visiting her sister’s vacation cottage on St. Lawrence when she drowned.

A July 2019 Instagram photo from Mara shows her swimming in the St. Lawrence River. She captioned it 63 degrees! First season river swim, is life-affirming. The river in upstate New York is frigid even in the summer.

Mara worked in Hollywood, on television, and on stage with some of the biggest stars in the business.

She played Susan in the 1992 Billy Crystal picture Mr. Saturday Night and Loretta Sweet on nine episodes of ER from 1995 to 1996.

In 2013, she played Mrs. Sullivan on Ray Donovan and Nance on Shameless. 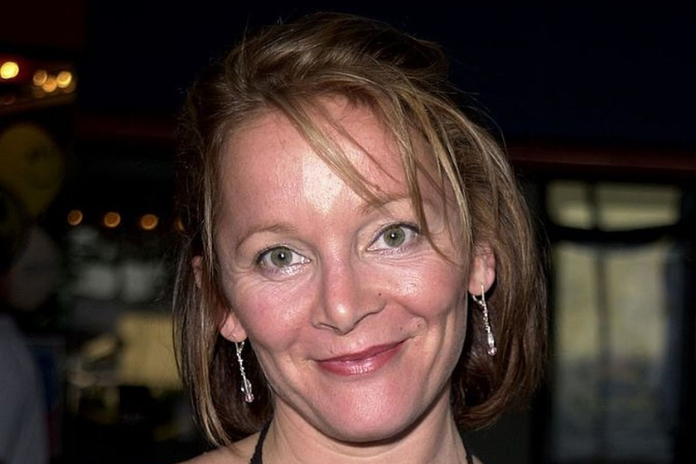 Her latest performance was in the 2020 film Break Even.

She is survived by a stepdaughter, Katie Mercola, her sisters Martha Mara and Susan Mara, her brother-in-law Scott Dailey, and her nephew Christopher Dailey.