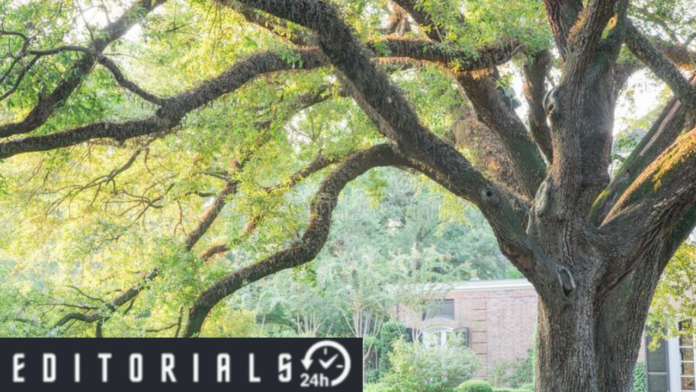 AEW’s Top Stars The Young Bucks (Matt Jackson and Nick Jackson) have been successful not only in the ring but also outside of it, thanks to their popular YouTube series Being The Elite. Being The Elite’s official Twitter account took to social media to indicate that a major announcement about an AEW live event will be made on a future episode.

The Young Bucks even changed their Twitter bio to promote the big news and even retweeted Being The Elite’s official Twitter account message, captioning it with a “thinking face” emoji. 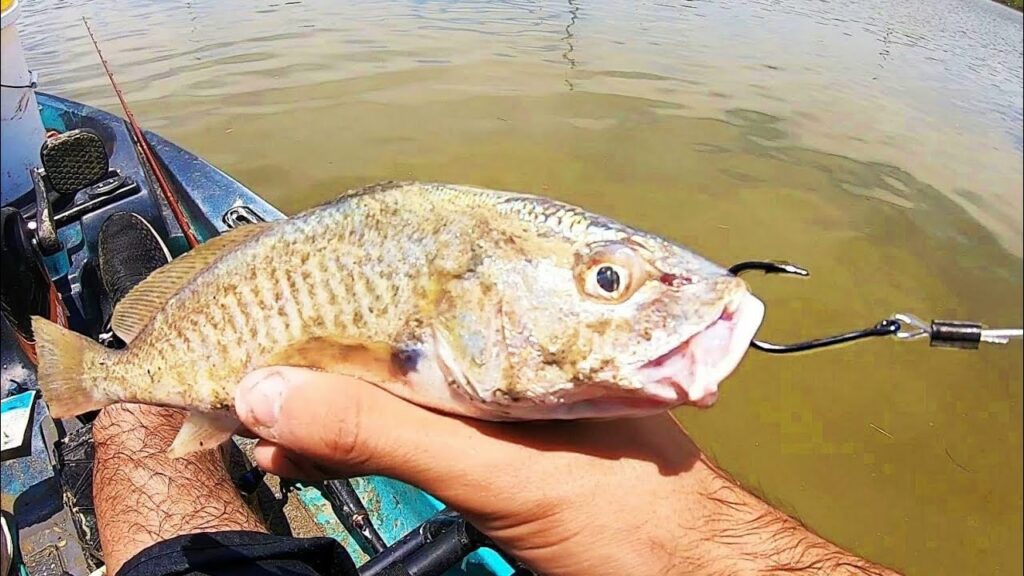 There’s no word on what that big announcement might be, but AEW President and CEO Tony Khan has previously stated that there were plans to run events on the west coast last year, but those plans were thwarted due to the pandemic, and with AEW now in Las Vegas for Double Or Nothing week and no plans for the post-Double Or Nothing episode of Dynamite or Rampage, it’s possible that they’ll announce plans to run shows on the west coast.

As previously reported, AEW President and CEO Tony Khan have stated that he will make his “big” statement on Dynamite this Wednesday, implying that this is not the same news that the AEW President will make on Wednesday.

Check out the following tweets for further information: