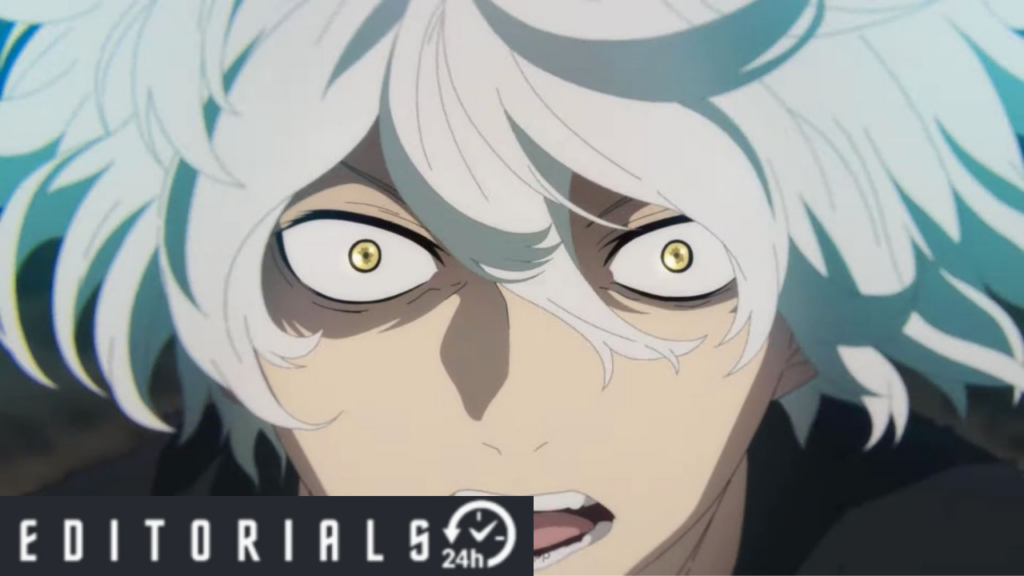 The greatest surprise for 2021 comes from MAPPA, which appears to be acquiring several manga titles that fans have been anticipating. MAPPA is at it again, launching another anime adaptation of a famous manga after successfully claiming Jujutsu Kaisen and Chainsaw Man. The anime adaptation of Shueisha’s big shot manga, Hell’s Paradise: Jigokuraku, has been announced and confirmed, and we can’t wait to see what’s in store. The manga has received a lot of great feedback from fans all across the world. Yuji Kaku‘s manga Hell’s Paradise: Jigokuraku is written and illustrated by him. The first issue of this dark fantasy manga was published in 2018 and ended in January 2021. Hell’s Paradise was serialized in Shonen Jump+ and is now available for reading on Shueisha’s Manga Plus app. The manga has sold 3.6 million copies worldwide as of this writing.

The Hell’s Paradise: Jigokuraku anime adaptation has been confirmed by MAPPA, along with a PV and teaser.

Despite the lack of a particular release date, it has been announced that the anime would premiere in the fall of 2022.

In addition to the major announcement, the first graphic teaser has been released to further entice fans. 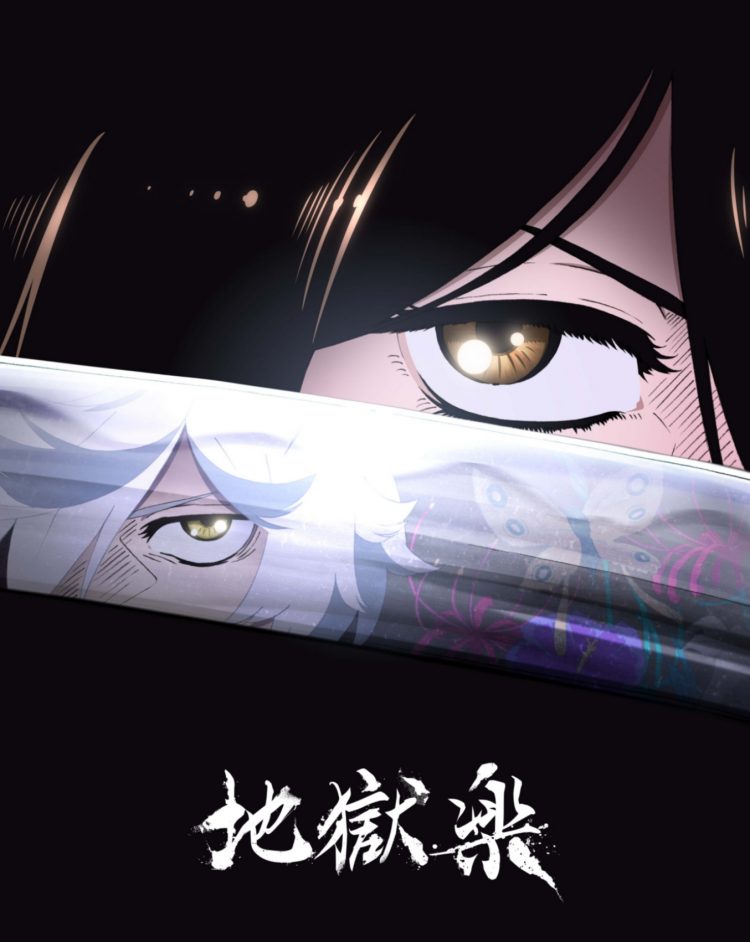 Gabimaru, the strongest Ninja from Iwagakure, is at the center of Hell’s Paradise: Jigokuraku. Gabimaru is sentenced to death during the Edo era, yet he is unkillable. When the executioner is unable to kill him, he assigns him to a group of prisoners with a mission: to locate the elixir of life on the Ryukyu Kingdom’s famous territory of Shinsenkyo. What awaits them on the long and arduous trek ahead?

The anime’s first PV was released on December 19th by MAPPA. We get our first peek at the animation, which is backed by menacing music that fits the plot’s grim tone.

MAPPA is animating the Hell’s Paradise: Jigokuraku anime adaptation, which is directed by Kaori Makita. Akira Kindaichi wrote the storyline, and Yoshiaki Dewa composed the soundtrack for the anime.