Treason Ending Explained: How Did the Story End for Adam? 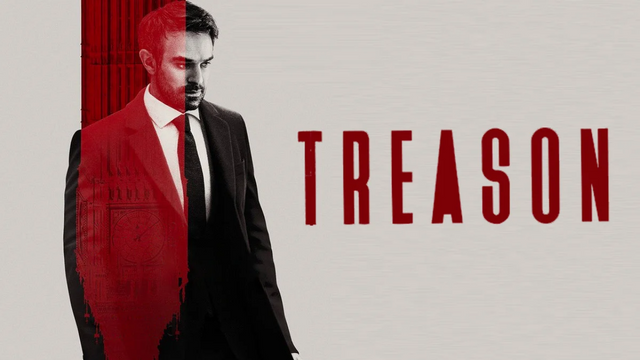 Treason, a new spy thriller on Netflix, presented an unexpected resolution for one of the main characters in season 1. In the daring and frantic final episode of the limited series, everyone survived—aside from Charlie Cox’s Adam Lawrence.

As the series came to a conclusion, Maddy De Costa (Oona Chaplin) really had to step up. Olga Kurylenko’s Kara Yerzov played a key role in gathering information that would identify the perpetrator of the murders of five of her family members seven years prior and enable her to travel back to Russia.

The conspiracy to blackmail numerous members of the British Parliament by the head of MI6, Sir Martin Angelis (Ciaran Hinds), had a bigger part than anticipated in the conclusion, which featured CIA operative Dede Alexander (Tracy Ifeachor). This is how it all transpired.

Did Maddy and Kara Fight Angelis?

Maddy Lawrence and Kara Yerzov were at odds for the bulk of the series because Maddy thought Kara was her husband Adam’s competition for love. In reality, Kara was only a colleague from Adam’s time as an MI6 field agent, and she was looking for information on the British spy who had killed five of her guys in an event seven years before.

READ MORE:– Eternals Ending Explain: What Was the Final Secret of Eternals?

She just had a single name for the culprit: “Dorian,” and she needed Adam’s assistance in finding out who they were. As soon as Maddy realised how connected she was to Adam, the storylines of the two characters started to converge since they both had a stake in revealing a scheme that threatened Adam and numerous Parliamentarians.

How Does Adam Pass Away?

Dede Alexander, an American CIA operative who turns on her friend Maddy and joins forces with Angelis and MI6, targets Adam, Maddy, and Kara as soon as they obtain the document containing sensitive information. Dede subdues Adam in a scene that takes place in a freight yard and holds him at gunpoint. 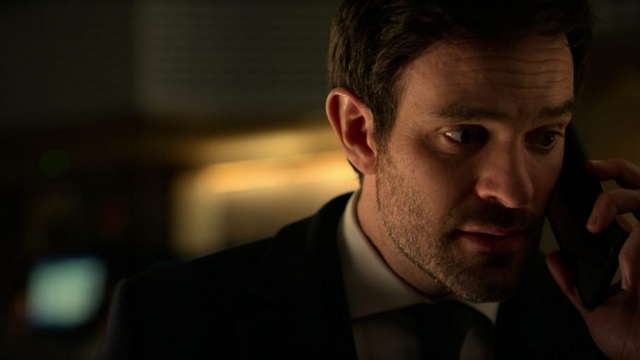 Maddy and Kara, who are hidden nearby and are in possession of Angelis’ compromising dossier, hear her call out an exchange offer. Dede suggests switching Kara and the file for Adam. Adam begs Maddy to reject the swap since he is also attempting to clear his own name after Angelis threatened to reveal him as “Dorian,” the double agent and English traitor.

Additionally, Angelis is attempting to persuade the legislature that Adam has been collaborating with Kara and Russia to sabotage English interests and shape legislation. Adam eventually rushes at Dede, who shockingly murders him there in the cargo yard in front of Maddy and Kara. So that Adam’s death isn’t in vain and his name is preserved, they must gather their composure and devise a strategy for outing Angelis.

Kara Returns Home and the Lawrences Are United

Maddy must now move on without her husband after Adam’s passing and Kara and Maddy reveal Angelis’s scheme. Adam was used as a pawn by Angelis. In the series’ climactic scene, Maddy and her stepchildren Ella and Callum, who had been hiding, are reunited and embraced. 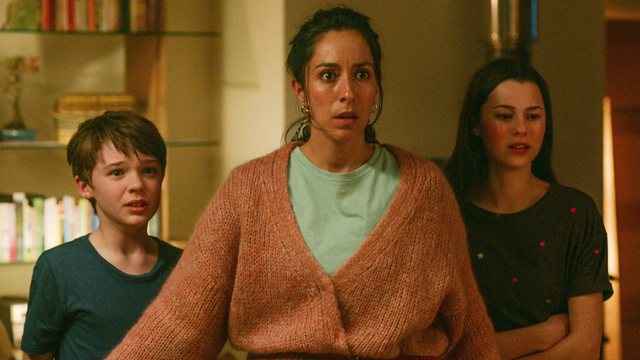 Kara is finally allowed to return to her native Russia after completing her goal to find “Dorian” and exact her vengeance while also contributing to the discovery of Angelis’ scheme. She has also cleared her name with the Russian government.