The Mandalorian Season 3 Release Date: When is Season 3 Coming to Disney Plus? 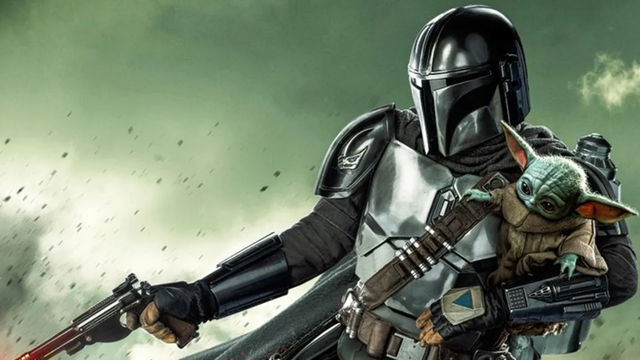 When does season 3 of The Mandalorian come out? The Mandalorian, a Star Wars sci-fi show, won over viewers’ hearts with its epic storyline and the way it introduced Baby Yoda. Fans can’t wait for season 3 of the award-winning, Disney Plus-only show, which will feature a bunch of interesting Star Wars characters.

The Mandalorian takes place five years after the events of The Return of the Jedi. Fans had a lot of hopes for the show. The showrunner, Jon Favreau, stepped up to the challenge and made a perfect world for Pedro Pascal’s The Mandalorian, aka Din Djarin, aka Mando, a lone Star Wars bounty hunter who has to find “The Child,” aka Grog, also known as Baby Yoda.

Critics loved the TV show, and it won a lot of awards. Baby Yoda went on to become a pop culture icon. This story still has a lot more to tell, though. We’re happy to tell you that we know a lot more about The Mandalorian season 3’s release date, cast, plot, and anything else you might want to know about the Star Wars show.

Disney has finally said that the movie will come out on March 1, 2023.

The Mandalorian and Grogu return March 1 only on @DisneyPlus. pic.twitter.com/XE8lT7VPma

Before the official announcement, a lot of people had been guessing that it would come out in February, but now we know it will come out in March.

READ MORE:- Top Gun 3 Release Date: What to Expect From This Upcoming Series?

On The Rich Eisen Show in 2022, Giancarlo Esposito, who plays Moff Gideon, said, “You’ll get it as soon as possible.

Who is in the Cast of season 3 of The Mandalorian?

The trailer shows that Pedro Pascal, Katee Sackoff, Giancarlo Esposito, and Carl Weathers are all back for season 3 of The Mandalorian.

Even though Pascal has a lot going on, like filming The Last of Us for HBO, season 3 of The Mandalorian shouldn’t be delayed. The great thing about playing a masked character is that the production could use stunt doubles, and Pascal could add his voice later. 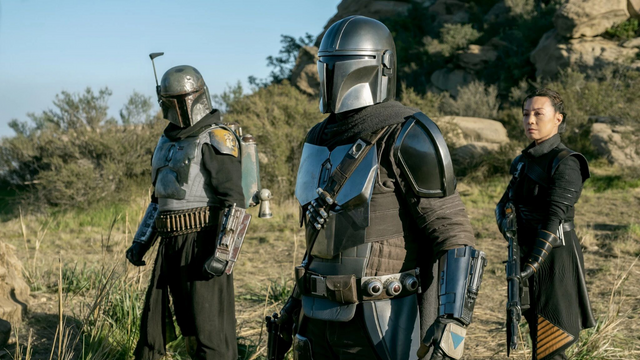 Gina Carano, aka Cara Dune, is the only cast member we know won’t be back. “Gina Carano is not working for Lucasfilm right now, and there are no plans for her to start working there in the future,” says a statement from the company.

The Hollywood Reporter said that it was thought that the role of Cara would not be recast, but insiders in the industry thought that could change as the story goes on.

What will happen in season 3 of The Mandalorian?

In The Book of Boba Fett, Mando and Grogu got back together, and little Yoda turned his back on Luke’s new Jedi order. How will this affect season 3?

Well, it means that the best father and son from different species in the galaxy are back where they belong, with each other. We also got a hint that Mando would try to make up with his fellow Mandalorians and bring his scattered people back together. 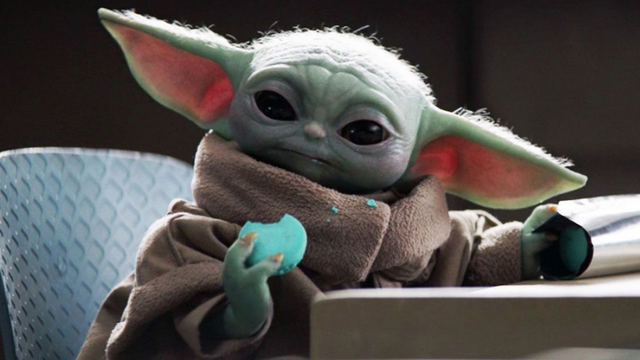 During an interview with WRAL at GalaxyCon, Esposito talked about hints about the plot of season 3. “I’m going to get this child, but not for the reason that most people think,” he said. “This 50-year-old child has magical powers and can see the future, and we want everyone to know that this child could save the universe on this show.”

From Bryce Dallas Howard to Taika Waititi to Peyton Reed, a lot of famous people have directed the show in the past two seasons, so we think it’s safe to say that will continue in season 3.

The trailer for the third season of The Mandalorian is finally here. It was first shown at Star Wars Celebration behind closed doors.

Most of the things have been provided to you in the above article which includes the release date updates of the series. What is your thought regarding The Mandalorian Season 3, let us know in the comment section below. For more information visit our website editorials24.com and stay tuned for more and more updates and details.