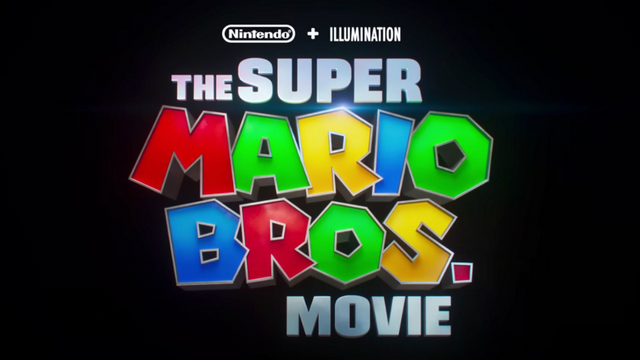 When will the movie about Super Mario Bros. come out? Nintendo is bringing Mario back to the big screen, and many of his friends are coming with him, including Luigi, Princess Peach, and Donkey Kong. This time, it will be an animated movie, which makes it much less likely that it will be a well-meaning mess like the family movie from 1993.

Production is being handled by Illumination, which made movies like Despicable Me, The Secret Life of Pets, and Sing. Based on the company’s past work, this looks bright, fun, round, happy, and like everything else you’d expect from the Mushroom Kingdom.

We know who will play the plumber and who will play the rest of the main characters. Since it was announced that these two companies would be working together, co-producer Shigeru Miyamoto and Illumination’s founder Chris Meledandri have given different details. We know when the Super Mario Bros movie will come out, which is the most exciting thing. So, without further delay, let’s get started!

Universal Pictures plans to release The Super Mario Bros. Movie in the US on April 7, 2023, and then in Japan on April 28.

The movie was supposed to come out on December 21, 2022, but that date was changed because DreamWorks Animation’s Puss in Boots: The Last Wish was set to come out on that day. After 45 days, it will be available to stream on Peacock.

Who will be in the Cast of Super Mario Bros? 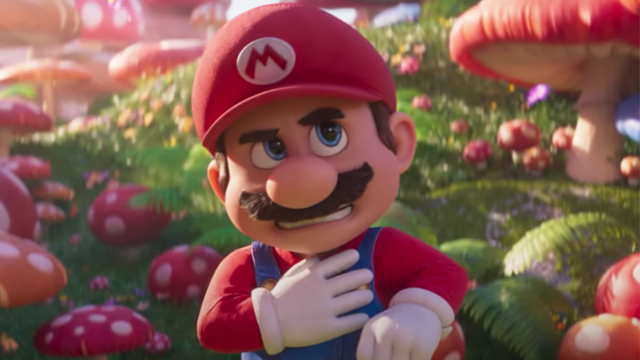 READ MORE:– True Detective Season 4 Release Date: Is It Happening or Not?

What is the Plot of Super Mario Bros?

In the Super Mario Bros. movie, Mario, who just moved to the Mushroom Kingdom, will try to stop Bowser from taking over the whole kingdom. 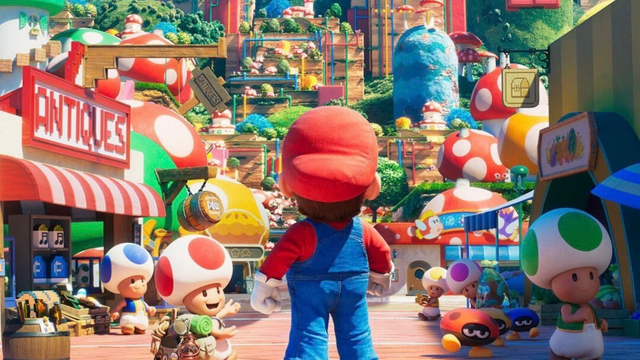 Even though there isn’t an official synopsis, we can tell a lot from the first trailer. Since so many characters from the series are in the cast, we can assume that it will be a video game movie about the whole Mushroom Kingdom.

READ MORE:- Transplant Season 4 Release Date: When Will It Air?

Also, the fact that Donkey Kong and Cranky Kong are in the game makes it sound like the groundwork is being laid for franchises in the future. We’ll let you know when an official plot is available, so keep an eye on this space.

Is there any Trailer for Super Mario Bros?