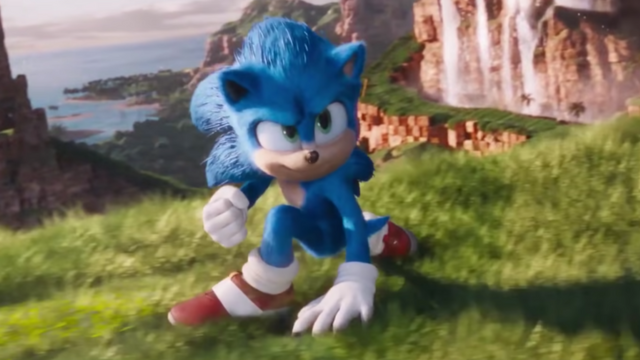 Sonic the Hedgehog, a movie based on the video game, was a huge hit in Hollywood. It was made by Paramount and SEGA. Since it was one of the most popular movies of the year, the studio decided to make a sequel that was just as good. After the exciting Sonic the Hedgehog 2 scene at the end of the last family movie, people are already asking about Sonic 3. Spoilers are coming up!

Jeff Fowler is in charge of the Sonic movie series, which tells the story of our favourite hedgehog’s life on Earth. We’ve seen Sonic (Ben Schwartz) fight the bad Dr. Robotnik (Jim Carrey), race to save the world, and even Fortnite dance his way to victory.

The Sonic the Hedgehog 3 release date is coming up, and Paramount has already said that there will be a third game. Here’s everything you need to know about our fast friend’s next trip.

If everything goes as planned, Sonic the Hedgehog 3 will be in theatres on December 20, 2024. This was confirmed in early August 2022. This means that fans will have to wait a little longer than usual to see Sonic on the big screen. 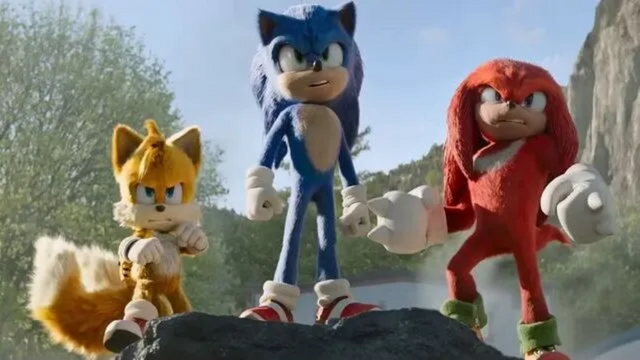 It’s different from the last two movies, which came out earlier in the year (February 2020 and April 2022, respectively). The fact that these movies did well at the box office shows that a Christmas release makes a lot of sense.

READ MORE:- DC League of Super-Pets 2 Release Date: When Will It Come Out?

No one has said when the threequel will go into production, but we think it will have to start no later than 2023 because, like the first two movies, it will take a lot of time to make the visual effects.

Who Will Be in the Cast of Sonic the Hedgehog 3?

Fans of Sonic will be happy to hear that our two best friends, Ben Schwartz and James Marsden, will be back. Schwartz is the voice of our blue hero, Sonic, and Marsden is Sonic’s best friend, Sheriff Tom.

Idris Elba, who voices Knuckles, will also be back for the sequel since he has already signed on for the spin-off Knuckles TV series. Since the actor has played the character in more than one project, it makes sense that he will be there again if Knuckles shows up in a future movie.

Colleen O’Shaughnessey is also set to return as Miles ‘Tails’ Prower, a cute yellow fox. We can’t have Sonic without his new colourful gang, can we?

We can also relax knowing that some people we know will also be back. Tom’s wife Maddie, played by Tika Sumpter, and Rachel, played by Natasha Rothwell, will probably be back. If Rachael joins the cast of the new movie, Shemar Moore could return as her fiancé/undercover GUN agent.

All of this is pretty interesting, right? But I’m afraid I have some heartbreaking news about Sonic’s casting. Jim Carrey, who played Dr. Robotnik so well in the last two Sonic movies, is probably not going to play the bald bad guy again.

In an interview in 2022, Carrey said he planned to stop acting after Sonic the Hedgehog 2. With this in mind, the part of Dr. Robotnik may be given to a different actor or the character may be taken out of the movie franchise for now.

What will happen in Sonic the Hedgehog 3?

We don’t know much about the third movie’s plot yet, but we do know that it will pick up where the credit scene left off.

This scene went back to where the climax happened as GUN looked for Robotnik but couldn’t find him. Agent Stone (Lee Majdoub), on the other hand, is seen sneaking around, so it’s clear that he helped his boss getaway. 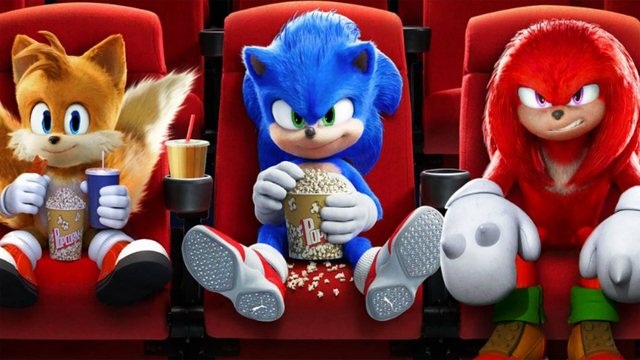 Then we got our first look at Shadow the Hedgehog, who will definitely be in the next game to cause trouble for Sonic. Fowler wouldn’t say more, but he did tell ComicBook.com how excited he was.

“Because it’s still very early, I don’t want to go into too much detail. I will say that we’re giving hints about a character I’m very excited about. As a fan, it means a lot to me, “he said.

O’Shaughnessey told Digital Spy that what the cast most wants to see is Tails back: “I hope we get to see more and more of him and see where his gadgets can take everyone.”

Carrey added: “I think that [Robotnik] should get into nanotechnology. I want his machines to be put into an aerosol that can be sprayed on people and eaten by them to turn them into him.” Let’s hope Carrey stays around long enough to make it happen!

Schwartz isn’t giving away any specifics about the story, but he did tell The Playlist what we can expect: “We went all out for [the sequel], and for [number 3], it’s going to be nuts, it’s going to be crazy! I’m so excited.”

Is There Any Trailer for Sonic the Hedgehog 3?

Most of the things have been provided to you in the above article which includes the release date updates of the series. As soon as the release date or any update is going to come regarding the season you all would be shared. What is your thought regarding Sonic the Hedgehog 3, let us know in the comment section below. For more information visit our website editorials24.com and stay tuned for more and more updates and details.

Will Jim Carrey Be in Sonic 3 Again?

This is probably how Paramount keeps the door open for Robotnik to come back. Carrey has said that he wants to stop acting, and if that happens, Robotnik might stay dead in the movies, but the fact that the ending is always open means that this could change.

Does Netflix have Sonic 3?

Is Shadow in Sonic 3?

Shadow the Hedgehog will be in the third Sonic the Hedgehog movie, which will come out in December 2024. Shadow is one of Sonic’s strongest enemies and allies, and he’s a huge addition to the series that will really shake up the story.