One Piece Chapter 1072 Release Date: When Will It Come Out? 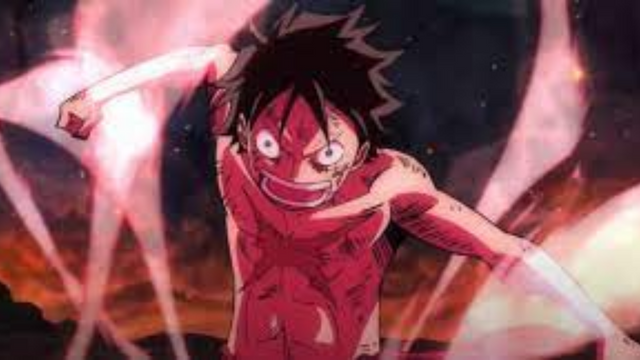 On Monday, January 23, 2023, at 12 a.m. JST, chapter 1072 of One Piece will come out. Garp’s fight against the Blackbeard Pirates will be shown in the new chapter. He might be stopped by Aokiji before he gets to Hachinosu. Fans will want more after reading Chapter 1072 because it will be full of action.

Chapter 1072 will be out on the following dates and times:

Where Can We Watch One Piece Chapter 1072?

The chapter will be in Shueisha’s Weekly Shonen Jump Magazine, MangaPlus, the official website for Viz Media, and the Shonen Jump+ app from Shueisha.

What happened in One Piece Chapter 1071?

Bartholomew crashes into Redline and falls into Red Port to start the chapter. People at the Port are confused by his sudden arrival after he got away from Mary Geoise.

Furthermore, An announcement tells people to stay away from Kuma and leave the area. Even though he has been hurt, Kuma gets up and walks forward. Because his programming and reason for being there are unknown, the marines have been told to talk to him. 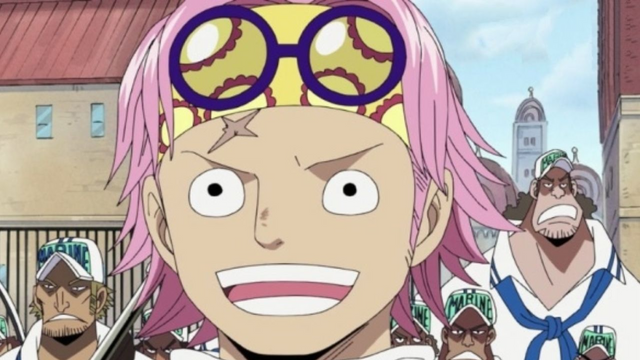 Even though troops and Seraphim had blocked all the escape routes on Egghead Island. Rob Lucci says that he does not like the Frontier Dome. Stussy asks Lucci if he is really going to go against Marine’s order to wait for help.

Luffy says and confirms that he does not recognise Luffy as an Emperor. Shaka tells everyone at Labophase that CPO is blocking all the exits and has destroyed all the ships they could have used to get away. Lilith is also happy about the chance to get even with Atlas and fight back. Pythagoras, on the other hand, says that CPO can’t get to them.

Shaka also tells Lilith that she shouldn’t attack them. York asks Edison about his new idea, and Edison tells him about it. Shaka tells Lilith that they can’t fight back because protecting Dr. Vegapunk, who is the main body, is their main goal.

What to Expect From One Piece Chapter 1072?

In the next chapter, Garp will decide to fight the Blackbeard Pirates by himself, but Aokiji may stop him. Also, fans will get to see Dr. Veagpunk’s mysterious friend for the first time. Fans might find out if this ally is on Straw Hats’ side or against them. 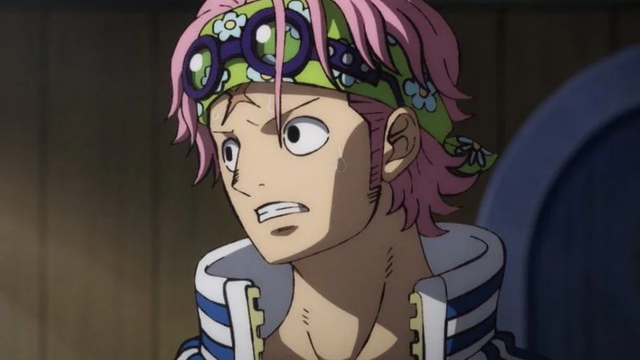 Also, we’re still not sure why Kuma went back to Mariejois. We hope to figure out why he is there. Kaku tries to attack Thousand Sunny, but Zoro stops him. So, we might get to see them go up against each other. Fans should get ready for a full-on fight between the two.

READ MORE:– Striking Out Season 3 Release Date: When It Will Release?

In the new chapter, the characters will get into some big fights. Garp could take on Whitebeard by himself when he was at his best, so it’s possible that Monkey D. Garp will give the Blackbeard Pirates a hard time. Egghead Island is almost over, and it might be over in the next chapter. Luffy and the Straw Hats will have to fight to get off the Island.