Jujutsu Kaisen Season 2 Release Date: Is It Renewed or Cancelled? 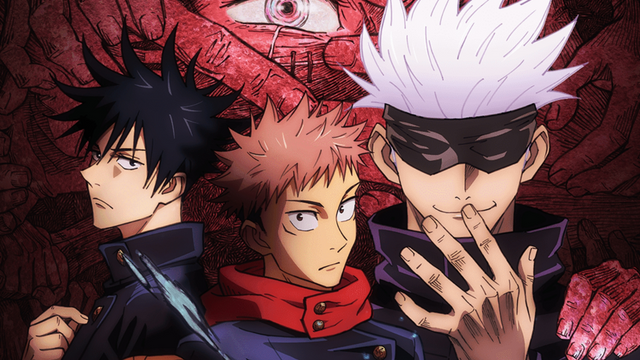 When does season 2 of Jujutsu Kaisen come out? Since it came out in late 2019, the horror-fantasy anime show Jujutsu Kaisen has become a huge hit thanks to its mix of the two genres. The animated series, which is based on the manga by Gege Akutami, already has a huge number of fans all over the world.

We’re here to figure out when season 2 of Jujutsu Kaisen will come out. We’ve looked at all the information we could find, so you know exactly when Suguru Geto will be back to haunt your favourite device. Not only do we know when the first episode will air, but we’ll also tell you what the new season might be about, who you can expect to see, and which streaming service it will all happen on.

After what feels like months of waiting, we finally know when season two of Jujutsu Kaisen will come out. The Jump Fest ’23 event confirmed that the show will return to Japan in July 2023 (along with a host of other anime announcements). 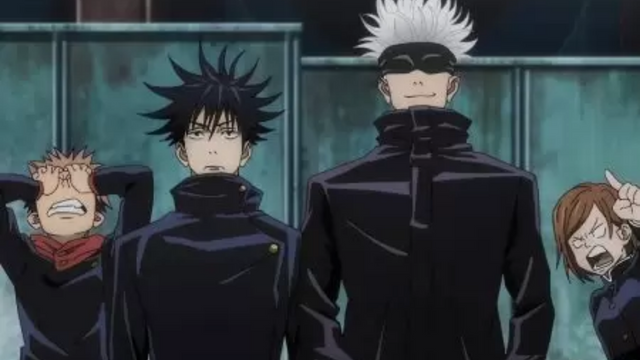 The news comes after announcements about how the new season will be set up. At an event for production company TOHO’s 10th anniversary on September 25, 2022, we learned that season two will be split into two parts, or “cours,” each of which will be based on a different part of the manga.

Who will be in Season 2 of Jujutsu Kaisen?

Season 2 of Jujutsu Kaisen will feature all the regular characters. So, Yuji, Satoru, Panda, Maki, Toge, Nobara, and Yuta from the movie. On the side of the bad guys, Suguru, Choso, and Sukuna should all be there, though it’s not clear how much or how little. 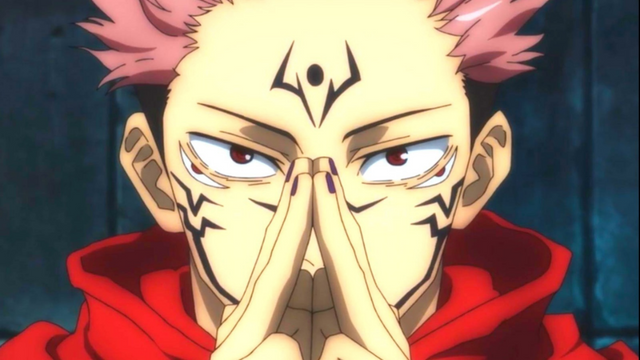 The voice actors should also stay the same. For the English dub, the main roles will be played by Adam McArthur, Kaiji Tang, Allega Clark, Xander Mobus, Matthew David Rudd, and Lex Lang. If Kayleigh McKee comes back to play Yuta, she’ll be there, too.

READ MORE:– Call the Midwife Season 12 Release Date: When Will This Series Come Back on PBS?

What will happen in season 2 of Jujutsu Kaisen?

We can’t say for sure, but if Jujutsu Kaisen season 2 stays true to the manga, we can guess that Satoru Gojo will be at the centre of it. Gojo’s Past is the name of the next part of the manga, which is full of flashbacks to Satoru’s past.

This fits with what we learned about Satoru’s past friendship with the anime character Suguru Geto in Jujutsu Kaisen 0. Suguru will still be a big part of the new season because he is the main bad guy. Choco, the third curse to come from Cursed Womb: Death Painting, has joined Suguru’s side.

While this is going on, Sukuna is still slowly getting back to full strength. Most likely, that won’t happen this season, but it seems like the perfect thing to set up for season 3, right?

Is there a Trailer for Jujutsu Kaisen season 2?

No, there isn’t a trailer for season 2 of Jujutsu Kaisen yet. We haven’t gotten a proper teaser for new episodes, and we probably won’t until we know more about when they’ll air. For now, you can watch the trailer for Jujutsu Kaisen season 1 below: