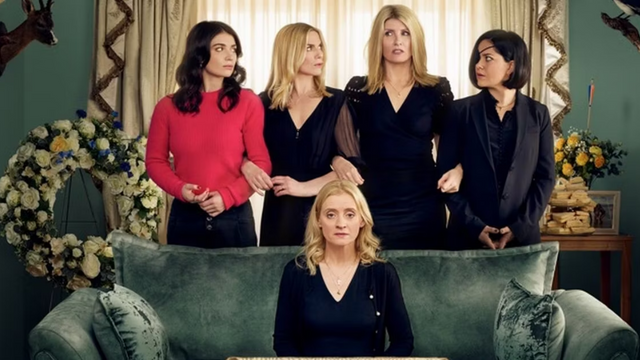 We love twisted dramas, and Bad Sisters on Apple TV+ was just what we were looking for. Now, the show has been officially picked up for a second season. Hooray!

The first season of Apple’s 10-part show was all about the close-knit Garvey sisters. When their brother-in-law is found dead, people start to think that the sisters killed him, since they had many reasons to do so.

The first season started in August 2022, and now that season two is coming, there’s reason to celebrate! Here’s what we know so far about season two of Bad Sisters.

Is Bad Sisters Season 2 Confirmed or not?

On November 8, 2022, it was confirmed that Bad Sisters will have a second season, which is very exciting. 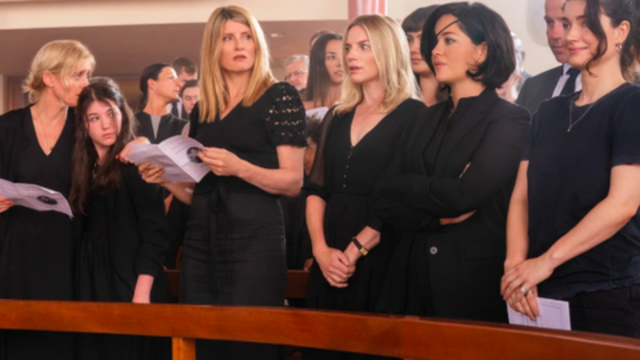 Sharon Horgan, a member of the cast and the show’s executive producer, said in a press release, “Three years ago, if you’d told me I’d be making a show about five murderous sisters who chase a man around Ireland and try to kill him, I would have said, “Yeah, that sounds about right.”

She went on to say how she felt about season two, “We couldn’t have asked for a better response to our show. It gave us a chance to tell stories that don’t usually get as much attention around the world. I’m looking forward to getting cold again in the Irish Sea.”

We don’t know when season 2 of Bad Sisters will come out, but the fact that it was renewed so soon after season 1 ended gives us hope that we won’t have to wait too long.

READ MORE:- Willow Episode 8 Release Date: When Will It Air on Disney+?

We would think that the earliest we could see episodes would be at the end of 2023, but 2024 might be more likely. We’ll let you know about any changes on this page.

Who could be in the Cast of Bad Sisters Season 2?

For season 2 of Bad Sisters, we can expect to see all of the following cast members:

What Will Season 2 of Bad Sisters Be About? 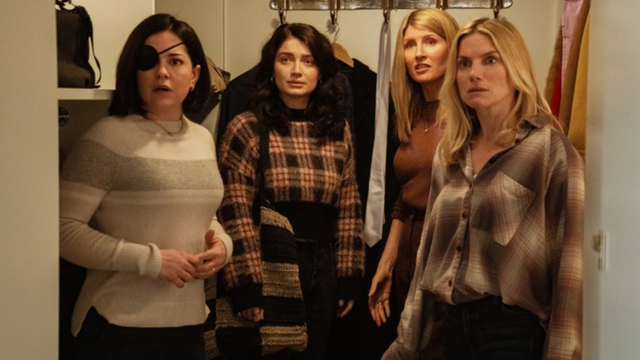 We don’t yet know what season 2 will be about, so we don’t know what it will be about. However, we think that whatever it is, the sisters will be involved in another deadly secret, and not just the aftermath of John Paul’s death, which has already been talked about a lot.

Since the main plot of the first season, which was the Garveys’ plan to kill their fifth sister’s horrible husband, John Paul (played by Claes Bang), seems to be over, it’s hard to say what the second season will be about.

Now that the Garveys have promised to look out for each other, we might find out that the family has more than one dark secret that we don’t know about yet.

Is there any Trailer for Bad Sisters Season 2?

Is Bad Sisters Going to Have a Second Season?

Because Sharon Horgan, Dave Finkel, and Brett Baer’s deliciously dark Bad Sisters has been officially picked up for a second season.

Where Did They Film Bad Sisters?

It is based on the Flemish series Clan, which was made by Malin-Sarah Gozin and takes place in Dublin. It was filmed in Ireland. On August 19, 2022, the first two episodes aired. On November 8, 2022, Apple TV+ gave the show a second season.

Where Can I Watch the Second Season of Sisters?

Right now, you can stream “Sistas: Season 2” on Bet+ Amazon Channel, Bet+, or buy it as a download on Apple iTunes, Amazon Video, Google Play Movies, or Vudu.