Editorials 24
HomeTechnologyHow to Connect Paramount Plus to Your Xbox?
Technology

How to Connect Paramount Plus to Your Xbox? 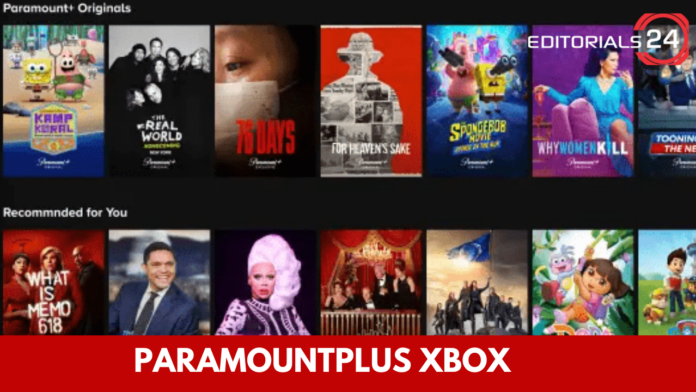 This article is an attempt to provide instructions for accessing Paramount Plus content on Xbox 360. The live-action Halo series, based on the most popular Xbox video game franchise, is only available on Paramount Plus, one of the newest streaming possibilities. Xbox One, Series S, and Series X consoles may all access the streaming service.

Tips for Accessing Paramount Plus on Xbox

You’ll need to download the app and either login in with your existing Paramount Plus account or create a new one in order to watch Paramount Plus content on your Xbox console.

Find the Microsoft Store on your Xbox device, and then navigate to the Entertainment Apps section. In the event that Paramount Plus is not prominently promoted, you can always look for it. Simply click Get and hang tight as the program installs.

Read More: How to Discover Contacts on Instagram Using an iPhone or An Android Smartphone?

Here are the steps you need to take on your Xbox to join Paramount Plus:

Read More: How to Correct the “Spotify Can’t Play This Right Now” Bug on iOS, Android, and PC?