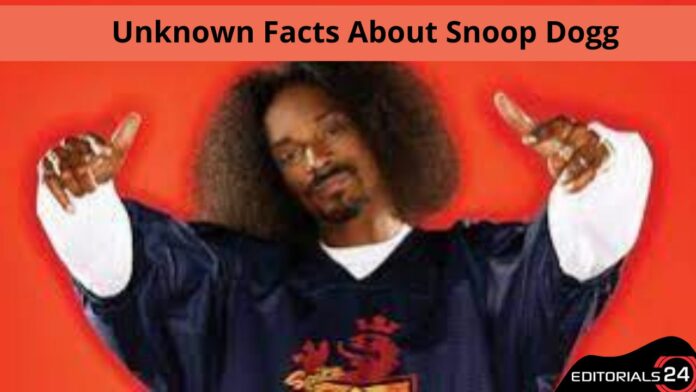 The show 10 Things You Didn’t Know About Snoop Dogg looks at an artist whose real name is Calvin Cordozar Broadus Jr. He is a well-known actor, rapper, media personality, and football coach in the United States.

During his music career, he has worked with a number of famous people and has been in a number of commercials and movies. He was born in California on October 20, 1971. His first movie, Deep Cover, with Dr. Dre in it brought him to fame in 1992.

He has become one of the most influential artists in the United States and around the world, especially in the hip-hop scene. But since this legend has been in the show business for more than 20 years, it’s possible that fans don’t know everything about him. Here are 10 things about Snoop Dogg that you might not have known.

1. Where His Name Came From

When Snoop Dogg was young, his parents called him “Snoopy” because he looked so much like the anthropomorphic beagle in the Peanuts comic strip. The name would eventually change to Snoop Dogg, which would become his worldwide stage name. (Classic Hip Hop)

2. He Played the Piano at Church.

Snoop Dogg is known for rapping, but one of the most interesting things about him is that he loves to play the piano. He sang and played the piano at Golgotha Trinity Baptist Church when he was a child. Then, when he went to Long Beach Polytechnic High School, he became interested in rapping. (Capital Xtra) 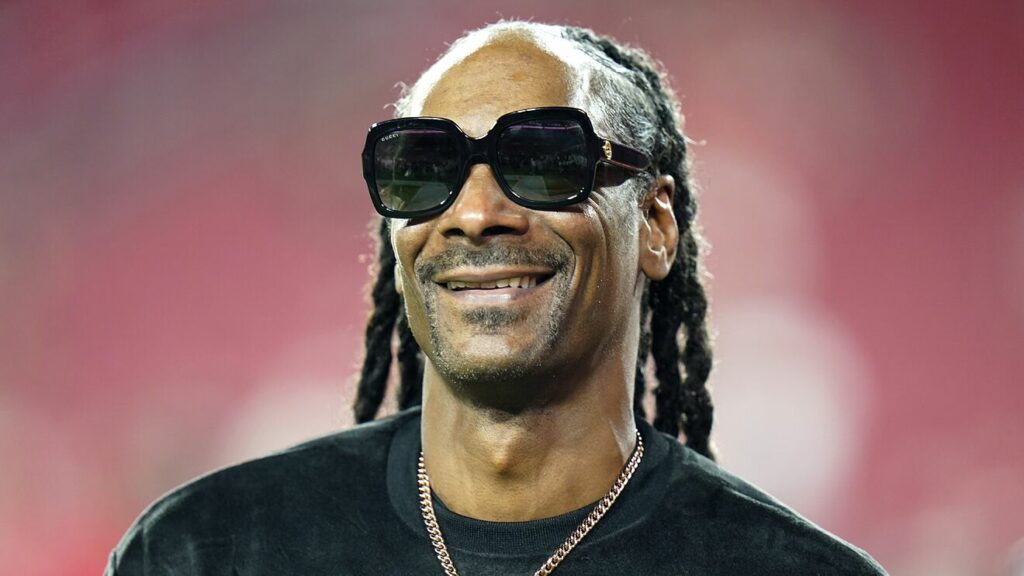 With an IQ of 147, the well-known artist is thought to be one of the smartest rappers in the business. Scientific American says that the average IQ of most people is between 85 and 115, which gives you an idea of how this fits in.

The study says that only a small number of people have an IQ of 130 or more. This puts people like Snoop Dogg in a special group of very smart people, and if his success in music, acting, and business is any indication, we can safely say that he is a genius. (Science magazine)

4. He Was Once Told He Couldn’t Go to Australia.

If you thought you knew a lot about Snoop Dogg, you might not know this. After he was found guilty of drug and gun crimes in 2007, he was told he couldn’t go to Australia.

At that time, he was supposed to go to Sydney for the MTV Australian Video Music Awards gala. He was also accused of staying in the country for two days past the end of his visa. In 2008, the ban was taken off. (Globe and Mail)

5. He Once Tried to Give up Smoking Pot.

In 2002, a youth football league player dared the singer of “Drop It Like It’s Hot” to stop smoking pot for six months straight. Snoop told Khloe Kardashian, who hosts Kocktails with Khloe, that the rumors were true: 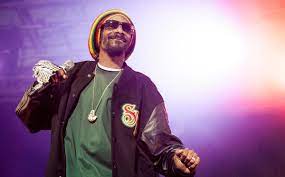 “I went to practice high school one day, and one of the kids said, ‘Coach, you smell like my mom’s boyfriend.’ I had to check myself. I didn’t smoke again for 180 days after that day. And it made me a better coach and a better person. When I was coaching football, I also quit smoking. So every year when I coach football around kids, I don’t smoke. That’s three months out of the year. (Complex Magazine)

6. He Married His High School Girlfriend

You couldn’t talk about Snoop Dogg’s life without talking about his relationships. In the summer of 1997, the rapper who had won a lot of awards married his high school girlfriend, Shante Taylor.

In 2004, however, it was said that Snoop had cheated on her with a model named Celina Powell. This puts their future together in danger. Later that year, they split up, but four years later, they got back together. When he talked to MTV, Snoop said: 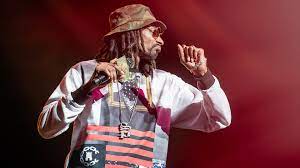 “I wanted a divorce, but when I went home, I fell in love with my wife and kids all over again. Many times, you feel cloudy. This music business is a mother, man, and it will make it hard for you to see. But God is good, and I know I need my wife and kids in my life, so I threw away the papers. I don’t want to split up with my wife. So if you hear about a divorce, it will be because my wife is separating from me. I won’t be the one to get rid of her… And I did something wrong, so I’m trying to fix it.” (CheatSheet)

7. He Grew up With a Criminal Lifestyle.

If his history of gangsta rap is any indication, this is probably one of the least surprising things about Snoop Dogg. He is said to have been a member of the Rollin’ 20 Crips when he was a teenager. At the time, this was one of the most popular gangs in Long Beach.

Even though he denied being in a gang more than once, especially after he became famous in the music business, he had been in trouble with the law before. Between 1989 and 1993, for example, Snoop was in and out of jail for drug-related and other crimes. (The New York Times)

8. He Converted to Rastafarianism

In 2012, Snoop Dogg went to Jamaica, and soon after, he told the world that he had become a Rastafarian. Snoop also said that he was going to change his name to “Snoop Lion.

“After he became a Christian, the rapper put out a reggae album called Reincarnated. It showed his journey into reggae music and gave him the name Snoop Lion. (From The Guardian.)

9. The Well-Known Charges of Murder

In the summer of 1993, Snoop and his bodyguard McKinley Lee were charged with plotting to kill Philip Woldermariam, which led to his death. But after hours of discussion, the two were found not guilty of both first and second-degree murder for the shooting that happened at Palms Park. Just after the jury made its decision, a happy Snoop told reporters:

“They made the right choice, do you understand what I mean? Since this happened 2 1/2 years ago, it has been a big part of our lives. I just wanted to know if I would be around to raise my son.” (LA Times) 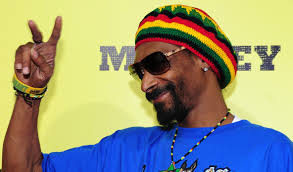 Read More: Five Details About Kandi Burruss You Might Not Have Know..!

10. His Music Success Was Due in Part to His Soft Voice.

Snoop’s style was different from hardcore rap, which is usually done by people with rough voices like Ja Rule and DMX. His soft-spoken style was not only unique, but it also had a gangsta vibe to it. Rolling Stone magazine says that this made him stand out in a crowded industry and helped him get to the top when he was at his best.

“Snoop’s voice is one of the things that make him stand out. While most rappers scream, both literally and figuratively, he speaks softly.