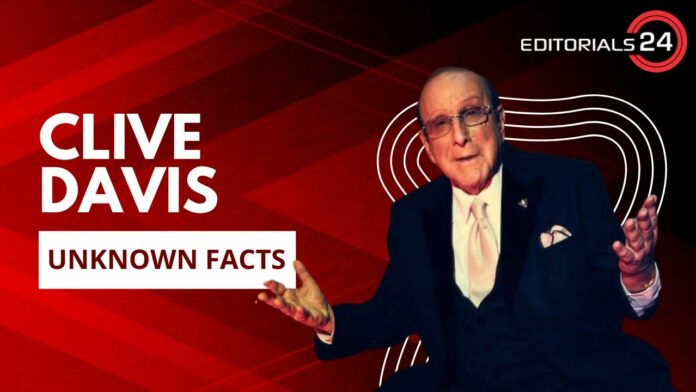 He has no peer and probably never will in terms of achievement, influence, longevity, and the artists and businesspeople he has taught. To offer just one instance, he once informed a young Bruce Springsteen that his debut album did not contain any songs that would be played on the radio. This occurred in 1972.

Dejected but unflinching, Springsteen penned “Spirit in the Night” and “Blinded by the Light” that evening. To this day, Springsteen feels grateful to Davis for the tough love that gave birth to those two timeless songs.

But throughout the course of Davis’ more than 60-year career, that tale and numerous others have been told countless times in two memoirs, a documentary, and countless interviews. For his 90th birthday, we decided to take a different approach and speak with about 25 executives who had worked for Davis over the years.

These executives included Sarah Weinstein Dennison, who joined his team in 2004, Ron Alexenburg, who worked with him in the late 1960s and early 1970s, and others. Tonight in New York City, Davis will celebrate his 90th birthday with a star-studded party.

(We apologize and mean no insult to the alumni we didn’t get a chance to speak with; we could have written a similarly thorough story with at least five different groups of alumni.)

J/RCA President, 2000–2008: We were discussing the structure of Songs in a Minor, Alicia Keys’ debut album.

We were all certain that her debut single, “Fallin’,” had the potential to become legendary, and we were frantically searching for “the idea.” For the majority of the conference, Clive remained silent as he quietly took everything in. 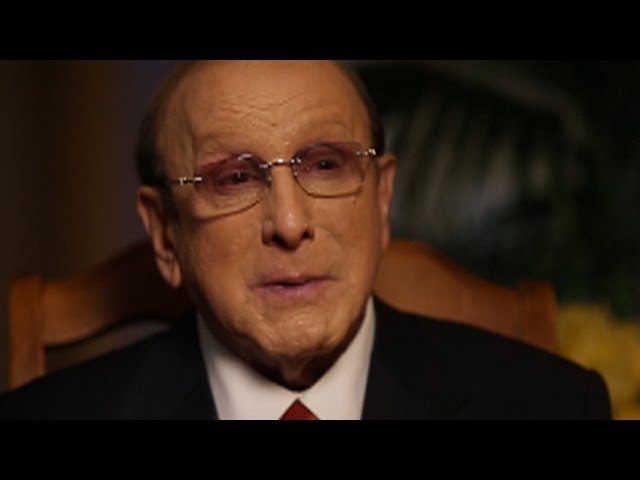 “Even though Oprah never features new musicians, I’m going to write her and beg her to host the best of the upcoming R&B and soul talent on her show. The entire planet will then hear what we are hearing.

He then suggested in a letter that she host Alicia, India. On her show, Arie, Jill Scott, and Yolanda Adams appeared. Oprah agreed right away, Alicia made a large name for herself on the programme, and the rest is history.

Never was Clive ready to give up. He never gave up hope that an issue might be solved, no matter how difficult or insurmountable it was. He would keep up the fight until he had the answer.

from 1967 until 1973, senior VP promotion/general manager Before I could even introduce myself, he said, “I know who you are, Ron Alexenburg. You are an excellent candidate for promotion. I was astounded that Clive Davis recognised who I was.

producer of special events since 1991: Keeping relationships throughout time is a sign of a strong leader. Clive has the most close friendships and regular contact with more coworkers than anyone I’ve ever seen. With 32 years of continuous employment, I think I am Clive’s staff member with the longest tenure. 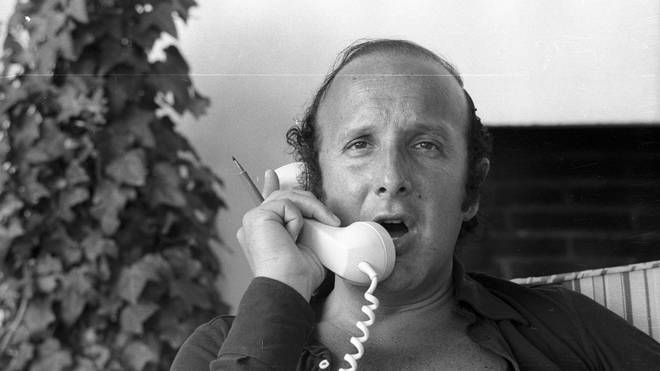 senior VP of promotion, 1985–1986: As president of Warner Bros. Records, one of my first tasks was to complete the “City of Angels” album. The movie’s producer wished to use Sarah McLachlan’s song “Angel,” which is of course an Arista artist. Because of my background at Arista, I was chosen by the team to phone Clive and request sync approval after multiple failed attempts to licence the song from the label.

Clive had me agree to a lengthy and uneasy talk during which he expressed his admiration for the song and demanded that I accept a set of conditions before we could licence it. Clive’s priority is always the music. That’s how protective he is.

Vice President of Public Relations, 2004–2008: I recall escorting a reporter into a meeting at Clive’s bungalow at the Beverly Hills Hotel. Clive ordered a number of magazine articles to be printed or ripped out, with post-it notes, red ink, and circles all over the pages:

He wanted to talk about what the reporter got right and maybe didn’t get so right about him and our musicians because he was aware of exactly what had been published about them. Nobody does homework as well as Clive.

Marketing SVP, 1994–1996: His attention to detail is unmatched, and he is involved even down to editing videos and refining ad copy. And he almost always gets it right.

A&R for the VP soundtrack, 1992–1999: I worked on the arrangement for “The Preacher’s Wife” in the studio with Babyface and Whitney. Clive wanted to make sure I knew I could phone him till 1 a.m. and as early as 5 a.m. as the session drew to a close. President of A&R, 2000–2010: Every night, Monday through Thursday, at around midnight, Clive would call and review Soundscan sales or radio airtime.

How Old Is Tanjiro in Demon Slayer: Kimetsu no Yaiba