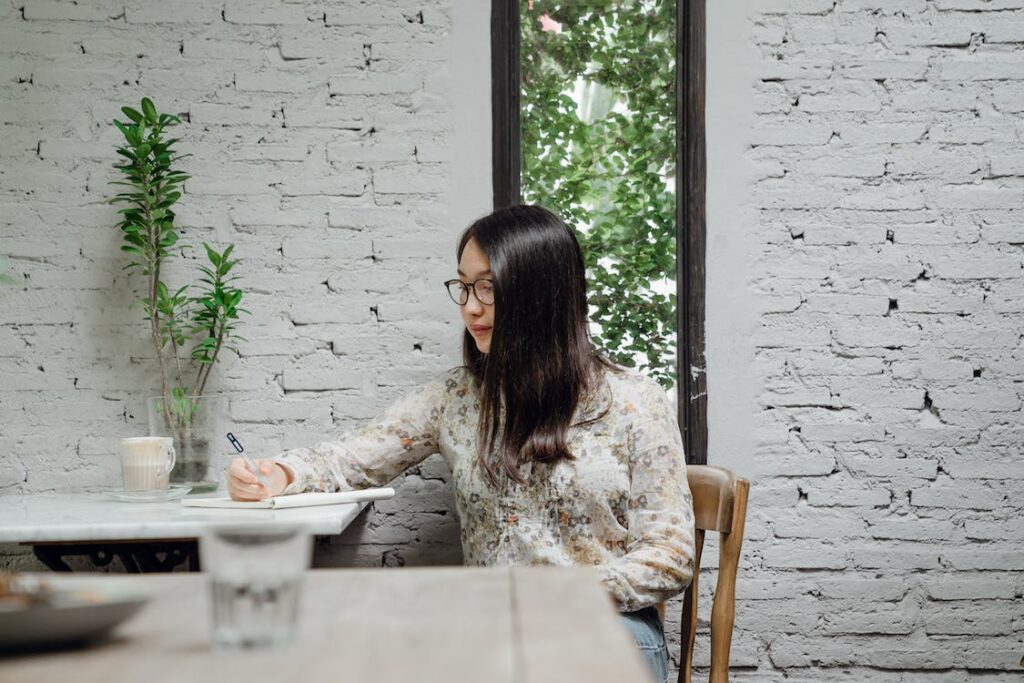 Writing is a serious business regardless of how people look at it. This is a skill that everyone needs to succeed in their careers irrespective of what they do and in their personal life. Although writing skills are important, you can have some fun along the way while you’re at it. Having fun while writing is important. 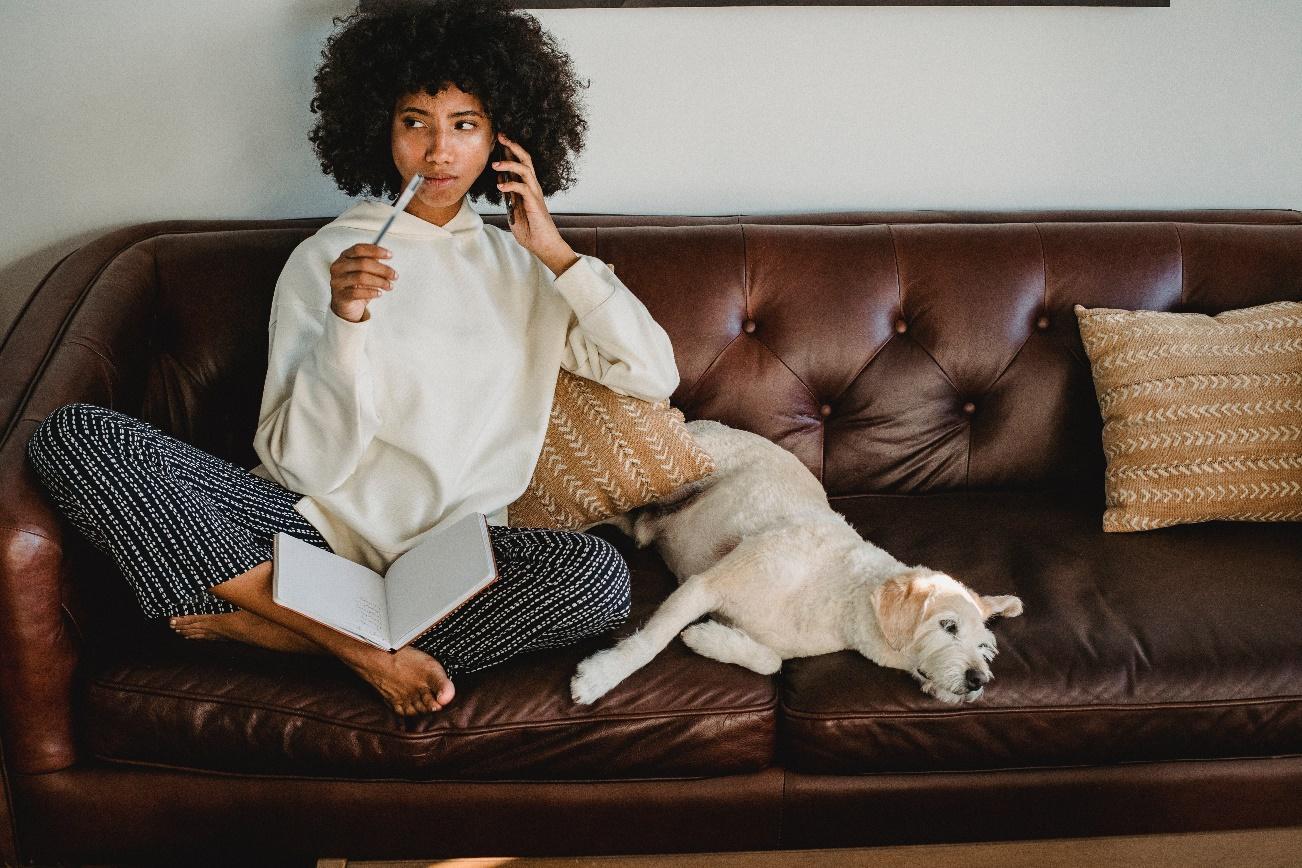 Like the saying that “beauty is in the eyes of the beholder”, so is humor. So, whether you’re creating banter material or you’re offering professional writing services online, or you’re putting together a funny journal to reduce the stress of your readers, you will recognize that laughter is natural medicine. You will find out that funny writing prompts not only improves your way of writing but also helps you create a style of writing.

Whether you’re putting together a funny writing prompt to celebrate a special occasion such as Valentine’s Day, Thanksgiving, Halloween, or Christmas, or you’re creating something that will make middle school students laugh, using these funny writing prompts will serve as the perfect option for putting together the lines you’ll use for your next show.