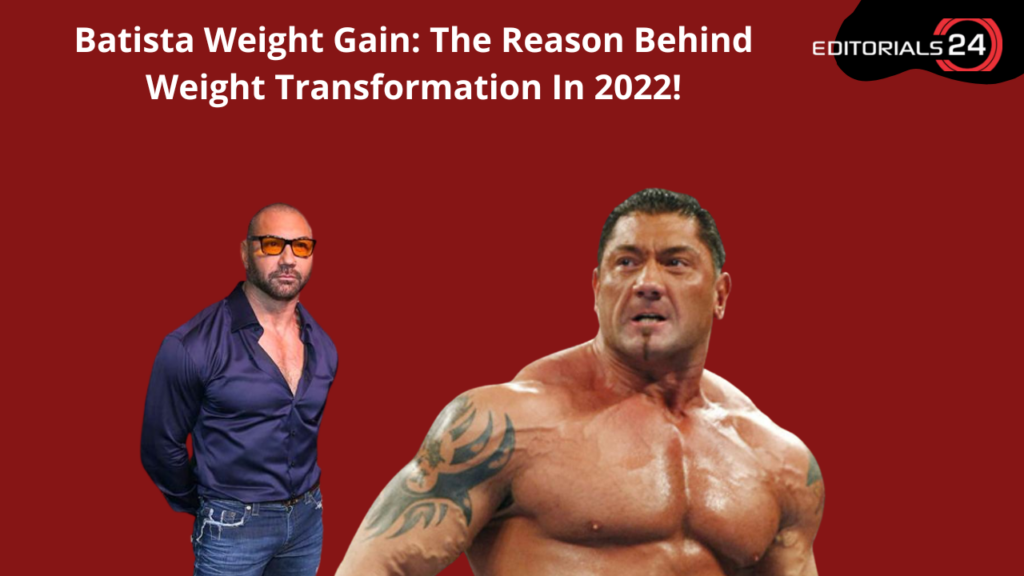 Dave Bautista’s current net worth is estimated to be at $16 million. He is a retired professional wrestler and American actor from Washington, D.C. Between 2002 and 2010, Dave rose to fame as Batista.

He has also won the title of world champion six times. Dave has won the WWE Championship a few times as well as the World Heavyweight Championship four times.

Dave Bautista has a long history as an actor. He played an alien villain in the sixth season of Smallville. He made a brief appearance in the Australian serial series Neighbours in 2009. He had an appearance in the 2010 action comedy Chuck.

He appeared in movies like Relative Strangers and Wrong Side of Town over the following time frame. With the release of The Man with the Iron Fists in 2012, Bautista continued to enjoy success in the movie industry and got a chance to display his martial arts prowess. 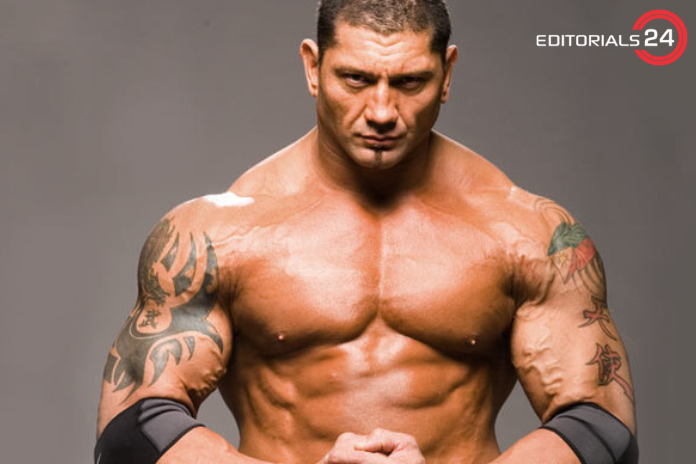 Given that he was a heavyweight wrestling champion in the WWE before becoming an actor and taking on the character of the perpetually shirtless Drax the Destroyer, Dave Bautista (@davebautista) has always been at the top of his game in terms of fitness and physique.

His contract stipulated that he was required to gain weight through weight training, which included eating every four hours, as he built an acting career that comprised largely action roles in films like See, Army of the Dead, and Dune.

It is therefore common for the Guardians of the Galaxy actor to gain weight in order to keep his physique in the appropriate condition for his job, but as he recently stated in a post on his Instagram account, he was straying from the customary gain process.

He posted a mirror selfie of himself in which he appeared a little bit larger than usual along with a statement informing his followers that he was becoming chubby.

It turns out that Dave Bautista had to gain weight in order to obtain a heavier look for a photo taken on the Knock At The Cabin shoot. He already has that type of build, but this time he intended to go through a new kind of weight gain and bigger body metamorphosis.

He was documenting this process by, as he put it, trying to snap a good picture of himself.

Dave Bautista, meanwhile, has just disclosed that he is gaining weight in order to become a new sort of hefty; he has not stated any specific weight increase diets or exercise routines for that.

We only know that he is treating it seriously and that he undertook the necessary weight training to build the bigger and more toned body needed to play a part in The Avengers.

A Career in Wrestling for Dave Bautista: Titles and Successes! 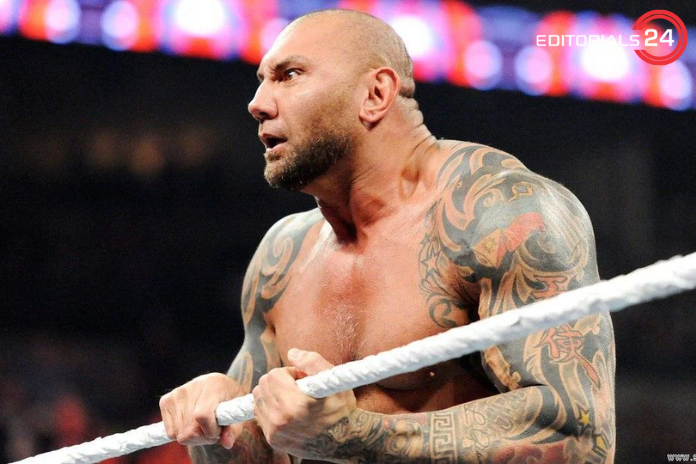 After beginning his professional wrestling career in 1999, Dave Bautista signed with the then-World Wrestling Federation (WWF; WWE was renamed in 2002). He excelled in whatever he did for the next ten years, breaking and holding several wrestling records.

He dominated the ring and attained global recognition as Batista from 2002 to 2010. He became a six-time world champion after taking home the World Heavyweight Championship four times and the WWE Championship twice.

Additionally, he triumphed in the 2005 Royal Rumble match, which led to him assuming the title contest at WrestleMania 21—one of the top five-earning pay-per-view events in the annals of professional wrestling.

After departing the WWE in 2010, Dave Bautista came back three years later. He re-signed with WWE in December 2013, made his debut in January 2014, and went on to win that year’s Royal Rumble event.