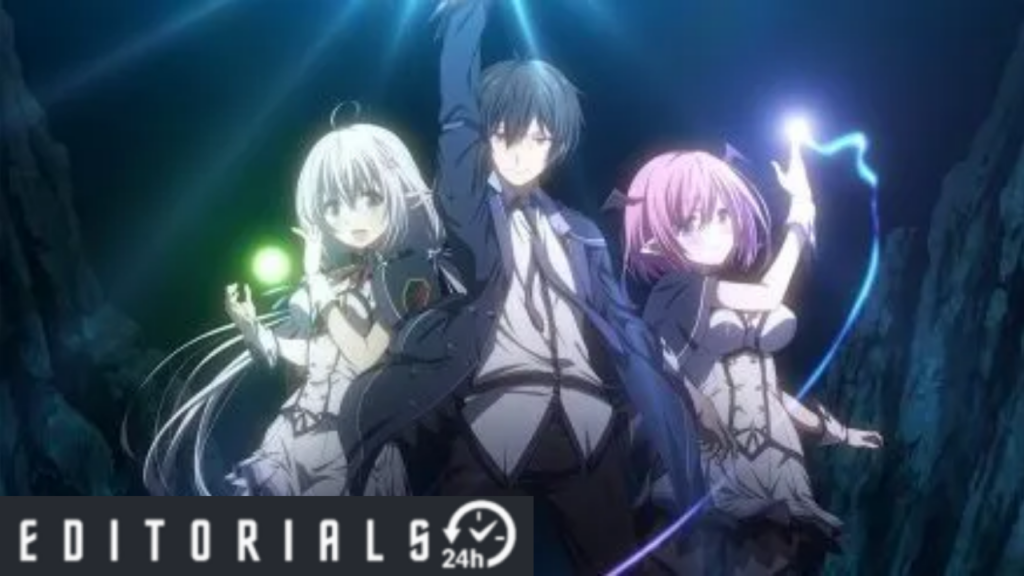 It’s that time of year again. A new isekai anime series is on the way, this time with some not-so-subtle inspirations but a lot of promise in its own way of addressing the topic. “The Greatest Demon Lord is Reborn as a Typical Nobody,” based on Myojin Kato’s light novel series, is pretty much what you’d anticipate based on the title. In many aspects, “Greatest Demon Lord” is conceptually similar to “The Devil Is a Part-Timer,” yet it differs in its character motivations.

This forthcoming anime series will be produced by the animation studios SILVERLINK and BLADE (via Anime News Network), and it will premiere sooner than expected. With that in mind, it’s worth checking out the series’ debut date, characters, and plot to see if it’s worth getting excited about. Here’s all we know about the upcoming anime series so far.

What is the release date for Greatest Demon Lord? The anime is set to be broadcast on Japanese television in 2022, according to the official “Greatest Demon Lord” website. The fact that it’s just a release window isn’t surprising, as many anime don’t reveal exact release dates until the show is almost ready to air. However, the defined release timetable raises some issues about when and how anime fans outside of Japan will be able to watch the series.

So far, none of the main anime streaming providers have confirmed that “Greatest Demon Lord” would be available. In light of the fact that much other anime are simulcast on sites like Crunchyroll and Funimation, this does not bode well. “Greatest Demon Lord,” on the other hand, does not appear to be hopeless. The likelihood of the series being streamed to worldwide audiences on one of the aforementioned platforms is strong. It’s possible that it won’t air at the same time as the original Japanese broadcast.

Who are the characters in Greatest Demon Lord? 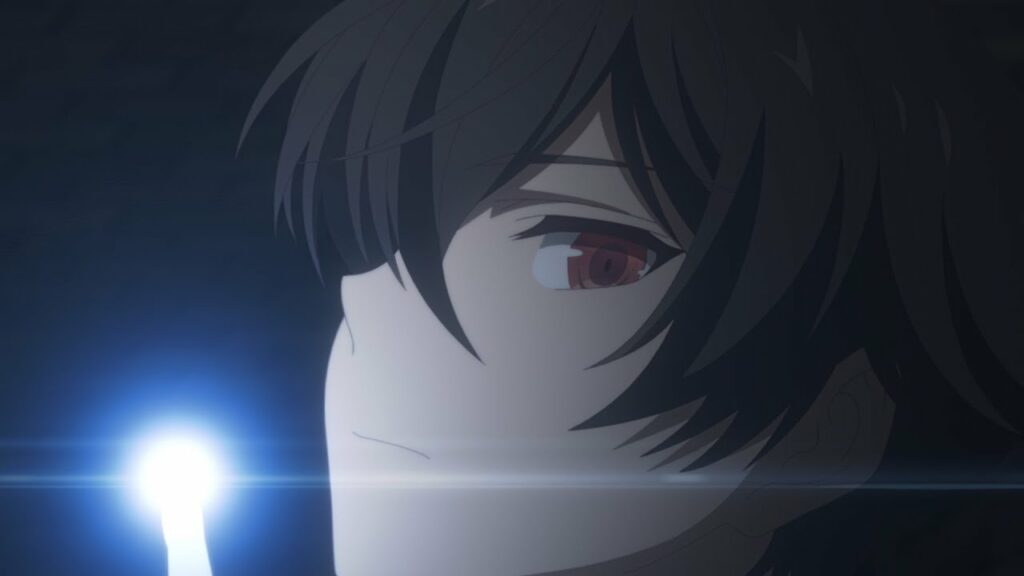 “Greatest Demon Lord” stars a demon lord by the name of Varvatos, as the title suggests. Varvatos is almost all-powerful, yet he is lonely until he decides to reincarnate as the human Ard years later. Ard, however, is a little too powerful for his own good. Neither BLADE nor SILVERLINK has announced who will play Ard.

Despite his relatively high power level, Ard still seeks out genuine companions, which he finds in the form of Irina, a childhood buddy. Irina isn’t well-known, yet she appears to be Ard’s only genuine companion. This contrasts sharply with Ard’s teachers and superiors, who are all awestruck by his abilities and treat him differently as a result.

There are more characters in “Greatest Demon Lord,” but these are the only two that the show’s animation studios explore in detail. Furthermore, no information about the supporting cast has been released.

What is the plot of Greatest Demon Lord? 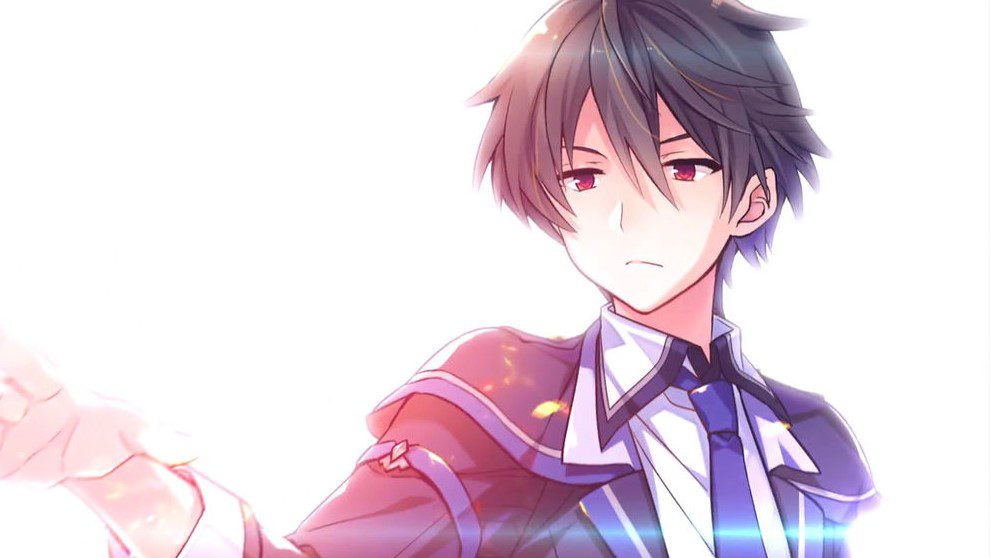 Fans of “The Devil Is a Part-Timer” will recognize some of the characters in “Greatest Demon Lord.” For starters, it’s a show about a demon king that transforms into a human and engages in various shenanigans (via Myanimelist). Varvatos, on the other hand, wishes to become a “typical nobody” in “Greatest Demon Lord.” Sadao, on the other hand, is forced to become human.

Varvatos, on the other hand, chooses to reincarnate into the human realm because he despised how lonely being all-powerful had made him. In human form, he even deliberately curtailed his magical talents so that he may live a more normal life. The only difficulty is that nearly no one in human society has any magical abilities. Varvatos’ ostensibly minor magical abilities nonetheless make life a breeze, albeit in the worst conceivable way. If only everyone else would let him, he would try to live a normal life as a human Ard.