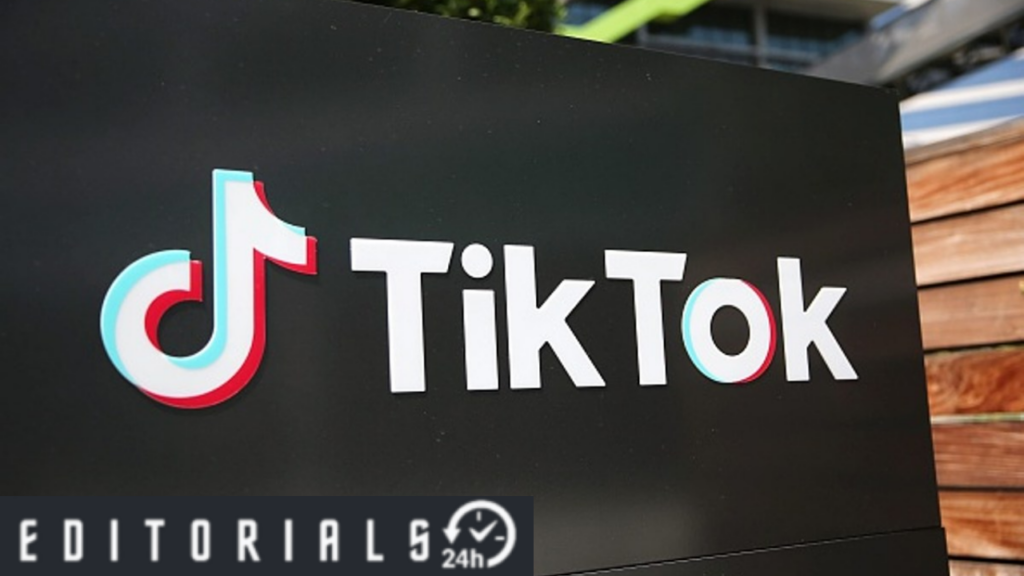 Every week, a new TikTok challenge or trend emerges to take over the platform. The Centre of Gravity Challenge, which pitted men and women against each other, went viral last week. Now it’s all about Khaleel’s ‘Hey Lol.’ 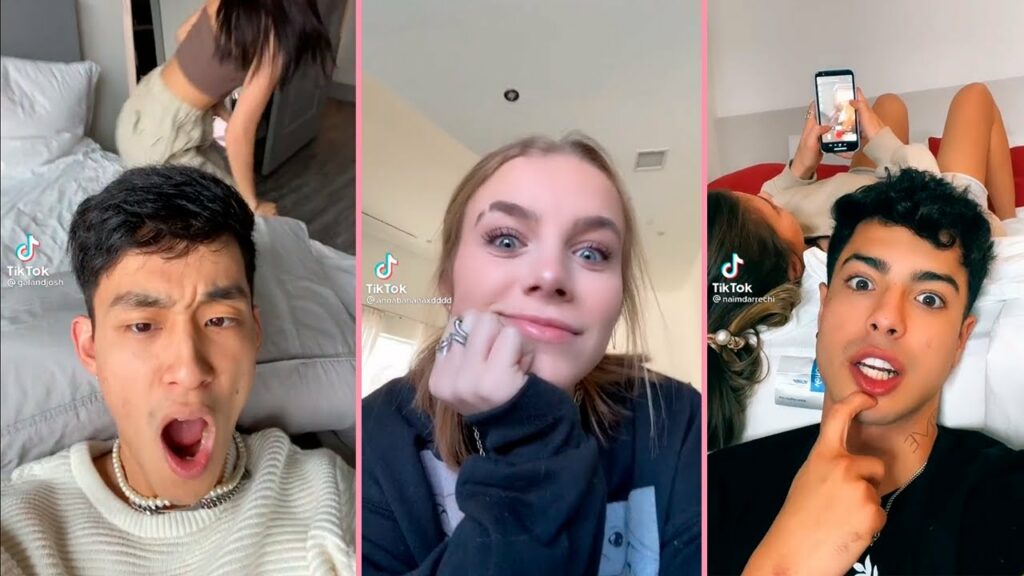 You’ve undoubtedly heard ‘Hey Lol’ before if you’re as enamored with TikTok songs as we are. The song borrows Childish Gambino’s “Redbone” and is combined with a sound that you may have heard previously… But why is it currently trending on TikTok? So, here’s what that implies in practice.

Also Read: TikTok’s Infinity Challenge: How Can You Make It Viral?

What is the Hey Lol Khaleel trend on TikTok? 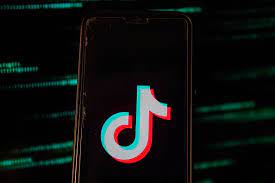 On TikTok, a new trend has exploded in popularity. Essentially, it entails filming someone while playing Khaleel’s “Hey Lol” and seeing their reaction. But why is that?

YouTuber David Dobrik performed the challenge on his younger brother, who turned around swiftly to see what was going on. Oop.