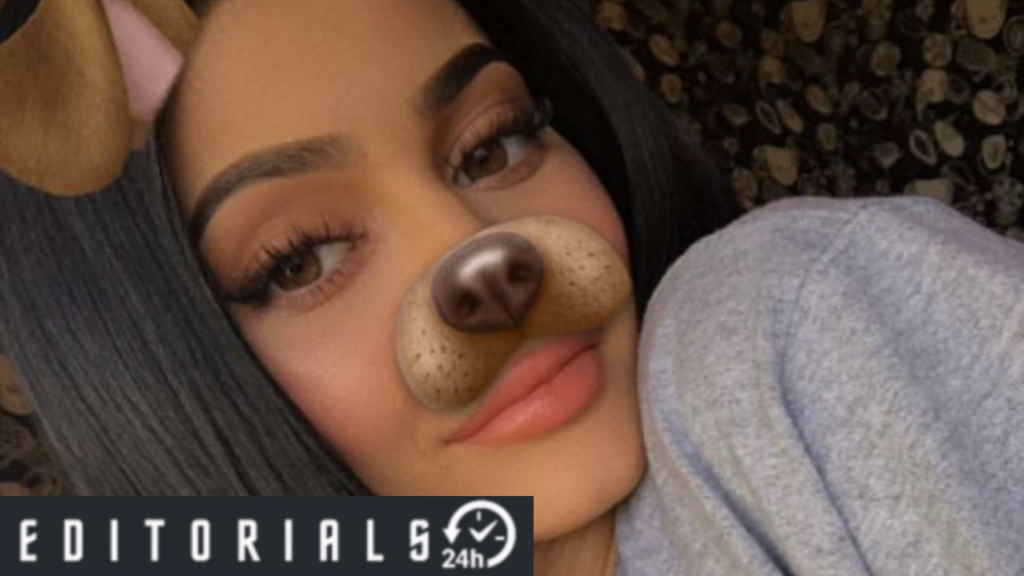 Snapchat’s creative filters have made it a popular social media site. However, for Halloween, the app included a particularly frightening spider-themed filter. The filter has quickly become the talk of the town.

Parents use the filter on their children for amusement, while children use it on their parents. The filter, which has received a lot of varied comments and discussion, was recently included in a Kylie Jenner video. 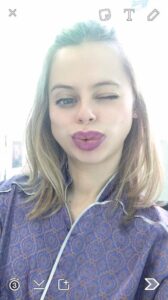 In the video, the beauty entrepreneur is seen testing out the filter on her child, who seems unconcerned and somewhat taken aback!

Over the internet, parents have been observed letting the virtual tarantula walk on their children’s faces.

The filter has elicited epic emotions from the children at the same time. Some others, like Kylie’s ki, were daring enough to ignore the filter. Others, on the other hand, couldn’t stand it any longer and fled for their lives.

The trend also included a sad dog that had no idea what people were up to. Take a peek at some of the parent’s responses to their children’s reactions:

Related: How to Add Snapchat Filters to Existing Photos- Explained

Criticism for the filter

Despite the fact that the “spider” filter became viral, some internet users were not in favour of parents using it on their children since it may harm them.

One person said that he did not have children in his tweet and wondered whether others believed such a prank would be painful for them or not.

Another commenter worried whether this filter would cause arachnophobia the fear of spiders and other related critters like scorpions, while another requested those who upload such videos not to terrify their children.

This isn’t the first time a parent has attempted to execute a viral challenge on their kid. A few individuals took part in the Cheese Challenge, which included tossing cheese slices towards children sitting in chairs and documenting their responses on social media.