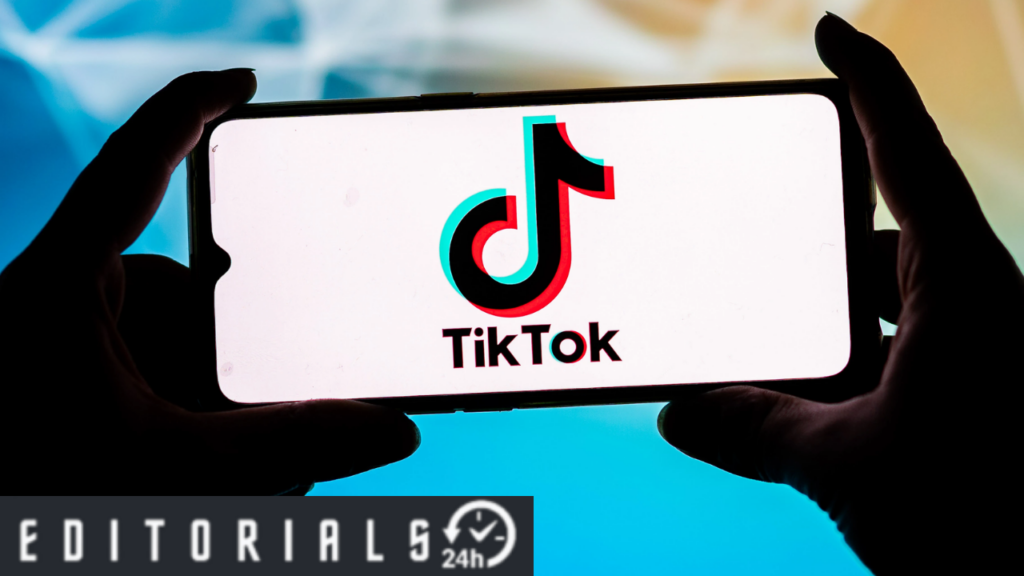 In reaction to claims that a TikTok challenge has motivated kids to threaten gun violence at their schools on Friday, Dec. 17, police and school authorities in Massachusetts are beefing up security.

In the days preceding up to Friday, several Massachusetts school districts claim they were “inundated” with concerns about the social media school violence allegations, and they reacted in letters to parents and public announcements.

Other districts are urging citizens to notify local police or school administration right away if they get specific threats or see any questionable behavior.

Despite no concrete proof of a threat particularly targeting schools in the Merrimack Valley municipality, Superintendent Magda Parvey said in a statement to parents that increased patrols are planned for Friday in Andover. 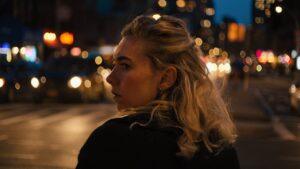 “While we do not expect anything in our schools or district as a consequence of this TikTok challenge, we would be negligent if we were not more careful about safety and security at our schools tomorrow,” Parvey said.

Superintendent Glenn Brand delivered a similar message to parents in Wilmington on Thursday.

“The post looks to be part of a nationwide TikTok trend,” Brand added. “The similar message is spreading in other areas, according to reports. We are actively watching and taking the matter seriously, even if we do not feel the threat is genuine.” 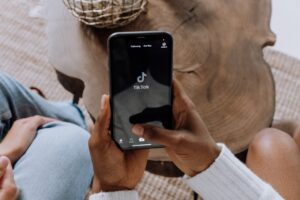 Districts around the nation are preparing for the alleged threat, which Brand describes as affecting “every school in the United States, even primary schools.”

Parents have been told of the threats by superintendents in Canton, Malden, Norwood, Hopkinton, and other Massachusetts school districts.

In a statement to parents, Norwood Superintendent David Thomson wrote, “This circumstance serves as an excellent illustration of why it is critical to avoid posting posts online that pertain to school safety issues.”

“Even if the threats aren’t genuine, they may generate a lot of worry and concern for our children, families, and staff.”

This week, at least two Massachusetts school districts have reacted to threats made on social media. 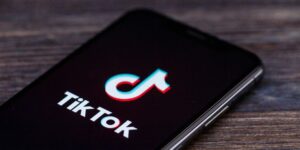 Someone expressed “a wish to inflict damage at the school before Christmas break” in the note, which was discovered by the school administration on Tuesday.

On Friday, the King Philip Middle School in Wrentham will be shot up, according to a Snapchat post. The event was investigated by Wrentham police, who determined that it was a matter of poor judgment on the side of the student and not a genuine threat.

According to sources, the December challenge is part of a series of monthly challenges organized by the social media site. 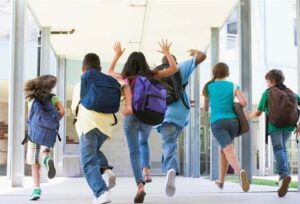 Another competition, “Devious Licks,” was launched in September to inspire raunchy acts of vandalism at schools.

Students and TikTok users damaged mirrors, stole soap dispensers, fire alarms, and football field turf, and purposefully blocked toilets as part of the challenge, all while documenting the antics for TikTok.