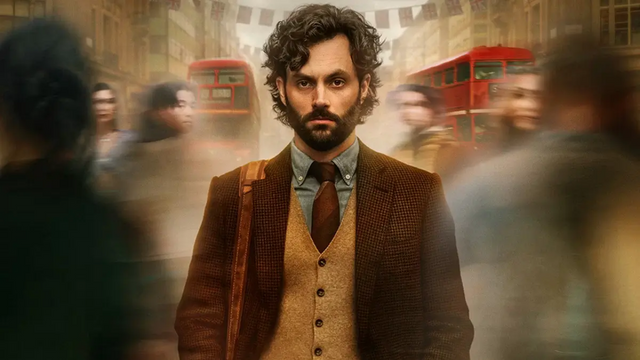 Well, get ready for more adventures and murders caused by Joe Goldberg, er, Professor Jonathan Moore, because the new season is just around the corner.

The last time we saw Joe Goldberg (Penn Badgley), he was hiding out on the streets of Paris. This showed that he had moved out of the country after killing his wife Love Quinn (Victoria Pedretti), giving away his baby, and faking his own death. You know, stuff that Joe Goldberg usually does.

All signs pointed to him going to Paris to find his librarian crush, Marienne Bellamy (Tati Gabrielle), who found out the truth about his sick, murderous tendencies in the Season 3 finale. Now, new details about the next season, like a new love interest (obsession), location, and more, are coming to light.

Here’s what we know about YOU season 4. 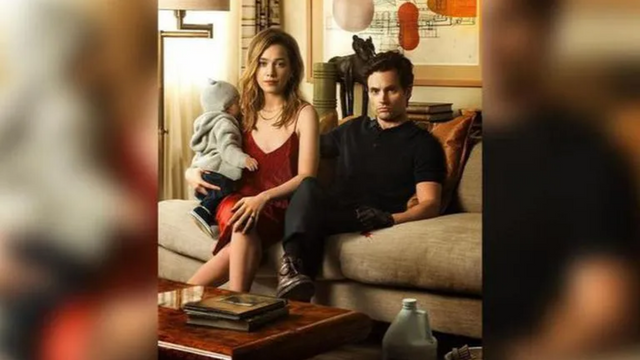 In a statement announcing the fourth season, showrunner Sera Gamble said, “We’re deeply grateful that Netflix has given You such massive support and that people all over the world have enjoyed watching Joe really get it all wrong over the past three seasons.

“Everyone on the You team can’t wait for season 4 to explore new, dark sides of love.”

Who could be in the Cast of You Season 4?

Following cast members have been confirmed for You season 4

What will happen in You Season 4?

From the first teaser, we know that Joe is going to be a professor, but we don’t know anything else. We last saw Joe in Paris, where he had just killed Love, who, to be fair, had tried to cut his throat first. However, he was able to get out of that situation, too, by faking his own death in the same fire that Love had died in. 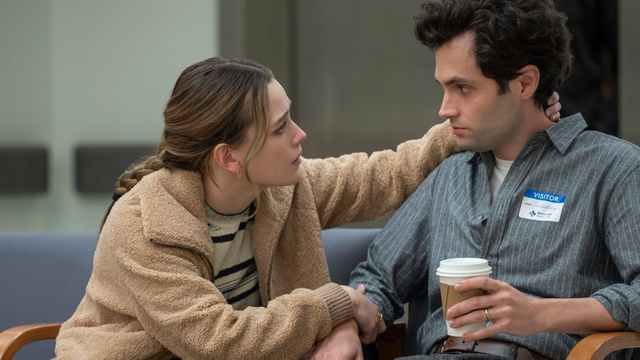 The only bad thing was that he had to give his son Henry to their neighbour Dante and her husband, even though he knew this was what was best for Henry in the long run.

Sera Gamble talked about how Joe leaving Henry could affect what happens in the next season. In the meantime, he’s gone to the French capital to find Marianne, and since he’s good at stalking, he’s sure to find her. But he’s supposed to be dead after being killed by Love and baked into a pie, which should make for an interesting conversation when they finally meet, especially since Love told Marienne some disturbing facts about Joe.

As usual for the show, there is probably going to be another murder, especially if the latest set pictures from June are to be believed. Badgley’s character, Joe, is seen on the beach throwing trash bags into a river or the sea. This gives a whole new meaning to the phrase “taking out the trash.”

No matter what happens in season four, the show will still have the same weird, creepy tone we’ve come to know and love. Netflix hasn’t said whether or not season four will be the last one, but if it is, we’d expect it to be the last one for both Joe and You.

Kepnes is working on the fourth book in the series, which doesn’t have a name yet. It’s not clear how the books and the TV show will match up since the show has already changed a lot from the books.

Is there any Trailer for You Season 4?

What Happened in the End of Season 3 of You?

Joe is set on leaving Love and running away with Marienne (Tati Gabrielle) to France at the end of You season 3, but he still has some loose ends to tie up, like getting rid of their basement prisoners. Love finds Joe’s blood-stained shirt and is furious that her husband would kill for Marienne.

Is the Show Over After Season 3?

Even before the show’s third season, which will be released on Netflix in October 2021 and is sure to be very good, the streaming service announced that the show would be back for another chapter. Joe Goldberg, played by Penn Badgley, is not going anywhere soon.

Did They Start Making the Fourth Season of You?

The shoot started in March 2022 and ended in August. The season is planned to be split into two parts, with the first part coming out on February 9, 2023, and the second on March 9, 2023.

Most of the things have been provided to you in the above article which include the release date updates of the series. As soon as the release date or any update is going to come regarding the season you all would be shared. What is your thought regarding You Season 4 comment below. For more information visit our website editorials24.com and stay tuned for more and more updates and details.