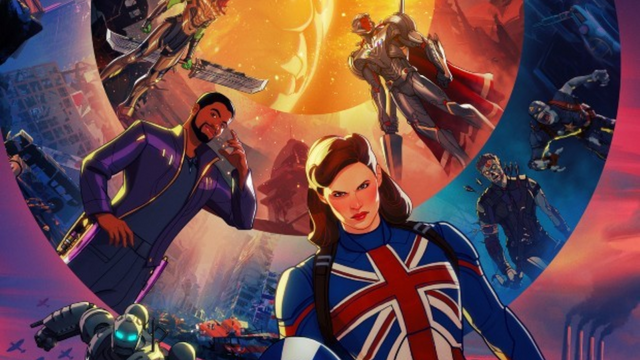 When will the second season of What If… come out? Now that the first season of the animated show is over, and our new Avengers have gotten together to fight yet another cosmic threat, we can look ahead to what comes next. Will What If…? come back? And if that’s the case, what kinds of mishaps can we expect to see in the sci-fi show? Will Howard the Duck return? So many important things to know!

We usually only watch on our laptops and TVs, but that’s enough to find out what’s next from Marvel Studios. The What If…? season 2 release date is coming up, and we have everything you need to know right here so you don’t have to bend time and space to see what’s coming.

What If Season 2 Release Date 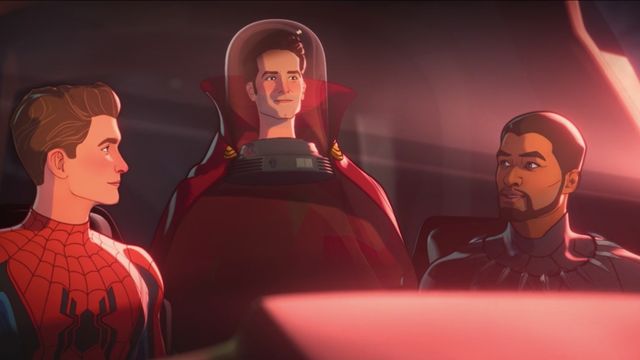 It’s a good sign that the second set of episodes was planned while the first season was still being made. One idea was even moved to the other set of episodes, which shows that development is well underway.

Who Could be in the Cast of What If Season 2?

Based on what Bradley said about using Shang-Chi, the Eternals, and other Phase 4 characters, it’s safe to assume that at least some of the actors who play the live-action characters will be doing the voices.

There is a lot of top Hollywood talent in these movies, like Simu Liu, Kumail Nanjiani, Angelina Jolie, and Florence Pugh. So far, What If…? has shown that Marvel can get some of its big names to say a few lines.

Who will play their roles again on screen is still unknown, but you can be sure that we’ll be watching the known cosmos and beyond for more when we know.

What will happen in What If Season 2?

The second season of What If…? could go almost anywhere since it is made up of different stories. Expect a mix of MCU remixes, like Captain Carter, and adaptations of popular Elseworlds stories, like what was done with Marvel Zombies. 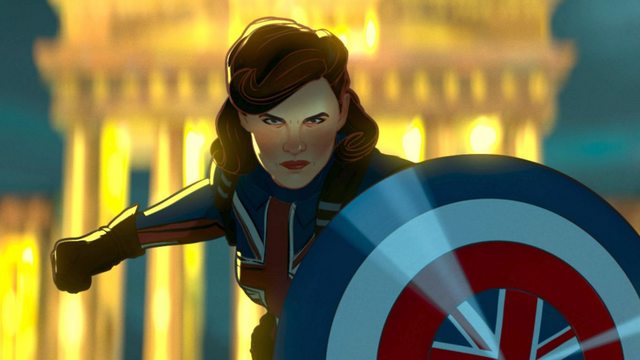 There’s a good chance that some of the franchise’s newer heroes and villains will also be in the spotlight this time. The show’s head writer, A.C. Bradley, told Entertainment Weekly, “There will be all new stories, a lot of fun, new heroes, and more from Phase Four than we were able to use this season.”

“Hopefully, we’ll see hints of Eternals and Shang-Chi and the Black Widow characters. What If…? is fun because it lets us explore the whole infinite multiverse, so we try to jump around as much as possible.”

We now know a few of the stories that will be told in season 2 thanks to the Marvel animation panel at San Diego Comic-Con. We’ll probably see a story in which Hela is involved, Captain Carter meets the Winter Soldier, and Odin fights The Mandarin.

Is There a Trailer for What if Season 2?

With this mid-season sneak peek, you can jump back into the many worlds of Season 1:

Is There Going to Be a What if Season 2?

Yes! Kevin Feige said there would be a second season of What If? in 2019, a long time before the first season came out.

How Many Episodes Will What If Season 2 have?

Like the first season, the second season of What If? was supposed to have 10 episodes. But Winderbaum said that delays caused by the pandemic meant that each season only had nine episodes, and an episode that was supposed to air in season one was moved to season two.