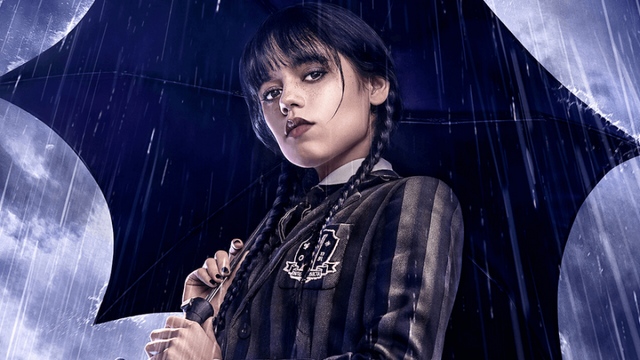 Fans of the hit fantasy drama Wednesday can finally breathe a sigh of relief now that Netflix has renewed the show for a second season.

The show, which stars Jenna Ortega (Scream) as the gothic comedy character Wednesday Addams, broke rating records for the streaming service, leading many to think that a second season was likely.

But it took Netflix a long time to confirm this. It was thought that this was because the show was made by Metro-Goldwyn-Mayer (MGM), an old Hollywood studio that was recently bought by a competitor, Amazon.

Netflix has now put an end to rumours that the show could be picked up by Prime Video. They have made it official that a second season is coming and that the show will stay where it is for now.

In the announcement video, our favourite unhappy teen talks about how popular her now-iconic dance has become and thanks fans for the “pure torture” of being “copied millions of times across the internet.”

Read on to find out everything we know, like who could be back for the second season of Wednesday.

We don’t know when Wednesday season 2 will come out, but Netflix has already said that it will. In January 2023, the news was shared on Twitter. 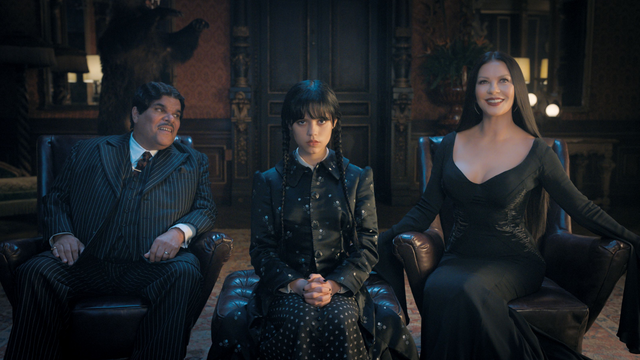 Tim Burton, Alfred Gough, and Miles Millar, who all helped make the movie, had talked about ways to move the story along. Gough told Empire magazine, “Miles and I have been talking about it.” “There’s a lot more to discover in the world of the Addams family.”

The first season of the fantasy show was about the mystery of the Nevermore Academy monster, which stood on its own. There are hints about the history of the Addams Family and other things that could be used to make more episodes. We’ll let you know what happens!

Who Could Be in the Cast of Wednesday Season 2?

We can expect Jenna Ortega to come back for season 2 of Wednesday since she is the show’s star. Emma Myers could play her roommate Enid Sinclair. Joy Sunday could be the most popular student at Nevermore, Bianca Barclay. Percy Hynes White could be Xavier Thorpe, and Moosa Mostafa could be Eugene, who loves bees.

What Will Happen in Wednesday Season 2?

We should see season 2 of Nevermore Academy on Wednesday. As much is shown by the way the story ends on Wednesday when the students go home for a short break before going back to school later. 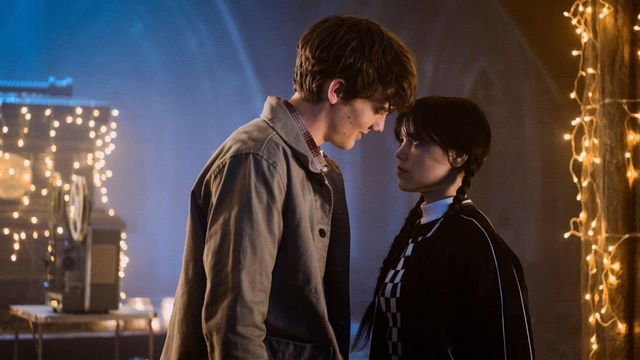 Wednesday has more mysteries to figure out, like who is following her, and more about the Addams Family to learn. What else is there to find?

Maybe Wednesday will also bring us another cello song. For now, it’s all just a guess, but we’ll keep you posted.

Is there a Trailer for Wednesday Season 2?

Since the season hasn’t been officially confirmed yet, it’s too early for a trailer, but we’ll update this page as soon as we know more. For now, you can watch Wednesday Season 1 below: