Venom 3 Release Date: When Will It Come Out in Theatres? 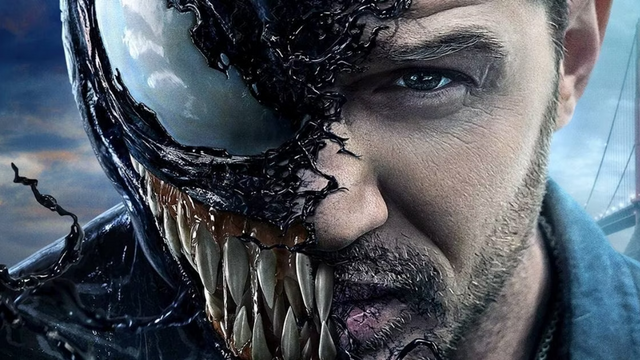 The ending of Venom 2 makes it clear that there will be another movie in the Tom Hardy series, so you may want to find out more about Venom 3.

The first Venom movie was about how Venom came to be. It showed the symbiote and three alien friends coming to Earth to take over the planet. The Life Foundation, a shady group that brought the creatures to Earth, is found out by our wayward hero Eddie Brock (Tom Hardy) and shut down after he bonds with the symbiote Venom, whose name comes from the word “symbiote.”The scene at the end of the credits showed that Carnage would definitely be in the second superhero movie.

In Venom 2, the story is about how Carnage and Shriek cause trouble for Brock. The ending of Venom 2 then sets up the idea that Toxin will come into play. In a scene during the credits, Venom explains alternate universes to Brock, and then he and Brock are thrown into the Marvel Cinematic Universe, where J. Jonah Jameson is trying to find out who Spider-Man really is.

That’s a lot to take in, but it tells us a lot about what the Venom 3 release date might be like.

We know that Venom 3 will be made, but we still don’t have an official release date. Sony’s Spider-Man universe will be busy for the next two years, with Kraven the Hunter coming out on January 13, 2023, and Madame Web on July 7, 2023. 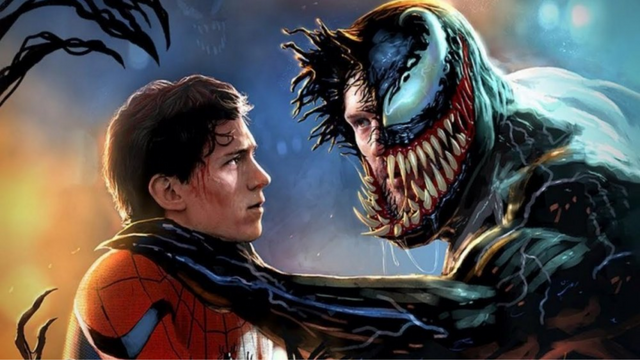 For now, that’s just a guess from us, so keep an eye on this space for more news about when it will come out.

Who Could Be in the Cast of Venom 3?

IMDb says that Tom Hardy will play both Eddie Brock and Venom again. Stephen Graham, who plays both Detective Mulligan and Toxin, is likely the other big name in the cast. That’s if the story goes in the direction that the end of the movie seems to suggest. They could change who plays the part, but that seems very unlikely right now. 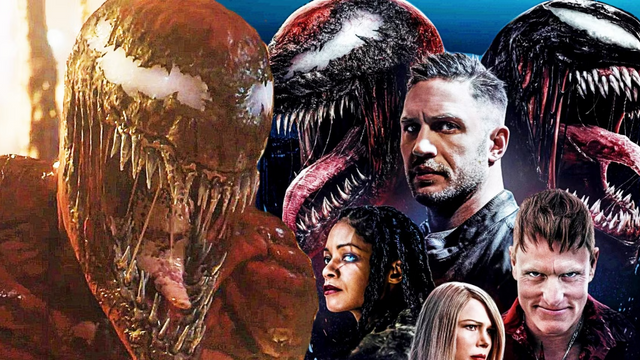 We could also see the return of Michelle Williams as Anne Weying, Reid Scott as Dr. Dan Lewis, and a few other small characters who have given the Venom movies a bit more humanity.

We don’t think Woody Harrelson will come back, since Venom ate his head, but you never know. Maybe his red symbiote will bring him back to life. We’ll have to wait and see what happens.

In October 2022, Kelly Marcel, who wrote the scripts for the first two Venom movies, was named the director. She was also a producer for the first two movies, so she seems like a good choice to direct Eddie’s next movie.

What will happen in Venom 3?

Even though it had problems, Let There Be Carnage was a good retelling of the fan-favourite storyline from Maximum Carnage. Before the end credits rolled, Carnage and Shriek were beaten, so the end of the movie hinted at Mulligan’s change into Toxin.

Graham’s acting was as good as usual, and even though he’s not listed as Toxin in the credits, Mulligan plays that role in the comics. Mulligan’s eyes flashed blue and he was talking about monsters the last time we saw him. Hello, Toxin for Venom 3. 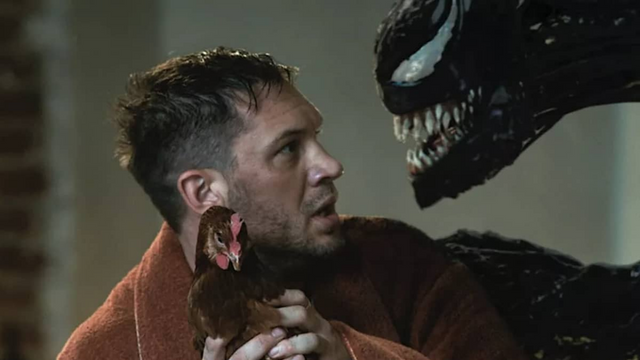 Serkis has hinted that he’ll be back for more, even though it’s not clear where the story will go next. When asked if the hints in Toxin and the other stories lead to more, he told ComicBook.com, “Absolutely. I mean, I think there’s a lot of room for really interesting journeys in the Venomverse before what seems to be inevitable happens.”

It would also be too tempting for Venom and Spider-Man or Spider-Men not to fight. Any of Holland, Maguire, or Garfield could easily face off against Venom in a third solo movie. From the look of the scene after the credits, the symbiote hive mind knows who the hero who climbs up walls is.

Serkis talked about the rumoured Spider-Man and Venom movie together, but in an interview with Screen Rant, he also talked about going back to the Ravencroft Institute. The director said again that he wants to deal with the Spider-bad Verse’s guys before he deals with Web-Head himself:

“I know that everyone wants Venom and Spider-Man to meet. I’m aware of it. But I think some of the other supervillains who live in Ravencroft have a lot to offer. There are so many good things to find there. I’d be really interested in playing in that sandbox. Who might be hiding in there and trying to get out?”

Lastly, some people think that Eddie and Venom’s trip to the MCU might not have anything to do with the multiverse. Instead, they think it might have something to do with Knull. Venom 3 could definitely step up the action if it used the ‘King in Black’ storyline from 2020, in which Knull invaded Earth with an army of symbiote dragons.

Is there any Trailer for Venom 3?

As we know there is no official announcement on Venom 3. So there is no trailer yet. You can watch the trailer for the previous season of Venom below.

Most of the things have been provided to you in the above article which includes the release date updates of the series. As soon as the release date or any update is going to come regarding the season you all would be shared. What is your thought regarding Venom 3, let us know in the comments below. For more information visit our website editorials24.com and stay tuned for more and more updates and details.

Can I Stream Venom 3 After It Comes Out?

We don’t think that Venom 3 will be available to stream until after it has been shown in theatres. We can all assume that Venom 3 will be on streaming services at some point, but it seems unlikely that Sony Pictures will release it on a streaming service at the same time as it comes out in theatres, unless Marvel gets more involved and they make a deal with Disney Plus.

Will Spider-Man be in Venom 3?

No. At this point, it doesn’t look likely, or at least it seems unlikely, that Eddie will meet Wallcrawler from the MCU. It’s possible he’ll meet another version of Spider-Man in his universe, but since Venom was sent back to his world after “No Way Home,” it’s unlikely he’ll meet Tom Holland’s Spider-Man.