Top Gun 3 Release Date: What to Expect From This Upcoming Series? 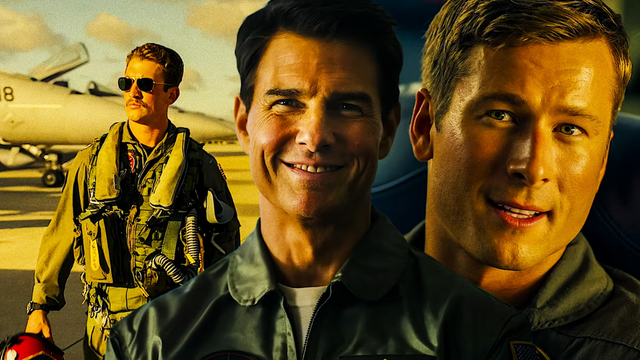 Will there be a Top Gun 3, and when will the follow-up to Top Gun: Maverick come out? Top Gun: Maverick finally came out in theatres 36 years after Tony Scott’s Top Gun became a cultural phenomenon. It was directed by Joseph Kosinski.

Top Gun: Maverick brought Captain Maverick Mitchell back to Fightertown, USA, to train a new generation of pilots who said they were “the best of the best.” With stunning aerial shots and a lot of references to the first Top Gun, Maverick moves the story forward in a thrilling way. It’s a crowd-pleasing theatre experience that critics say is even better than the first one.

As Maverick, Cruise shows that he is still the best pilot in the Navy, and the sequel leaves the door open for a third movie. Top Gun: Maverick did great at the box office. It was one of the biggest surprises of 2022 and made $1.4 billion around the world.

Here’s what we know about Top Gun 3.

Even though Top Gun: Maverick was the best movie of 2022, Paramount hasn’t said anything about Top Gun 3.

Miles Teller did say in July 2022 that he and Tom Cruise had talked about a possible third movie. But in December 2022, producer Jerry Bruckheimer said that Cruise might be too busy to make a third movie right now. 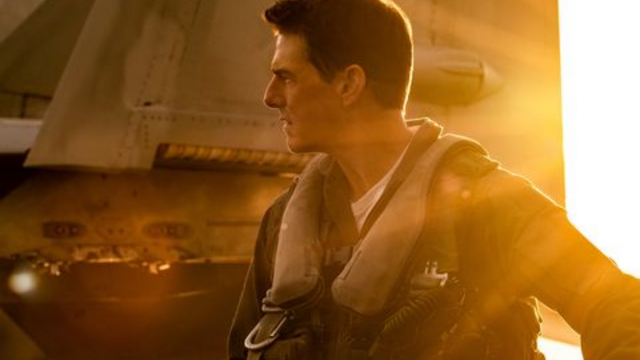 Like with the second movie, it will probably depend on whether they can come up with a good story.

In December 2022, director Joseph Kosinski told the news site Deadline that there is room for another movie. “At the end of this movie, I think Maverick still has some gas in the tank. He doesn’t want to settle down, “He joked.

We don’t know when Top Gun 3 will come out because it hasn’t been confirmed yet. We hope we won’t have to wait another 36 years, and not just because Cruise would be 89 by then (probably still doing stunts though). But Bruckheimer said that he might be too busy for a new Top Gun movie right now.

The filming for the sequel took about a year, so it’s unlikely that we’ll see it in 2023, even if it’s confirmed soon. The earliest we think the threequel could come out is in the summer of 2024, but even that could be too optimistic.

Who Will Come Back for Top Gun 3?

In Top Gun, Tom Cruise and Jennifer Connelly ride motorcycles. It’s hard to imagine that Tom Cruise wouldn’t be in Top Gun 3, and if it did happen, it’s likely that the superstar would want to be in the next Top Gun. 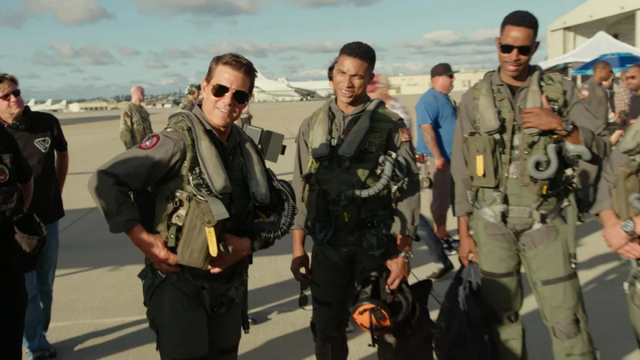 Maverick also did a good job of introducing new characters like Miles Teller’s Rooster, Glen Powell’s Hangman, and Jennifer Connelly’s Penny, who could be in a third Top Gun. Also, Top Gun 3 could bring in new pilots to fly with Maverick, but Teller playing Rooster again as Maverick’s new wingman seems like a no-brainer.

There were a lot of characters who came back for Top Gun 2, but there were also some who didn’t, and they could be in Top Gun 3. Penny has taken Charlie’s (Kelly McGillis) place as Maverick’s girlfriend, but there’s no reason why she couldn’t make a cameo in Top Gun 3.

Mike “Viper” Metcalf, who was played by Tom Skerritt in Top Gun, also didn’t make a cameo, and he would be a good choice to come back to the series. In fact, half of the crew from Top Gun didn’t come back for Maverick. This includes Jester, Cougar, and Hollywood. That doesn’t mean, though, that they couldn’t get back together in Top Gun 3.

What Could the Story of Top Gun 3 Be?

Like its predecessor, Top Gun: Maverick doesn’t set up any clear plans for future movies, but that doesn’t mean there isn’t drama to be found.

Pete “Maverick” Mitchell went back to Top Gun to help train a group of pilots for an extremely hard mission: blowing up a uranium plant in a nearly impossible-to-reach place. 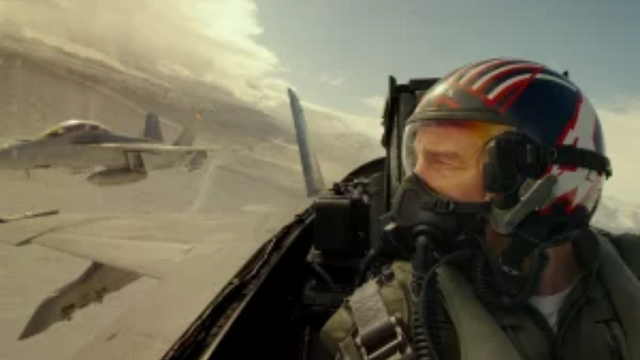 After a lot of back and forth, it is decided that Maverick will be in charge of the pilots. On his team is Rooster Bradshaw, the son of his best friend Goose, who died a few years ago. The main source of tension in the movie is the troubled relationship between Rooster and Maverick. But don’t worry, everything works out in the end!

The Top Gun pilots not only complete the mission but no one gets hurt. On top of that, Pete gets back together with the woman he loves, Penny (Jennifer Connelly), and they ride off into the sunset.

All of this means that there is no clear answer to how a third movie could bring us back to Top Gun with Pete. It’s not likely that the plot of Top Gun 2 will happen again, where he has to train a new group of pilots or recruits.

It wasn’t clear if Pete’s mission in Top Gun: Maverick would be his last, but that was a general feeling. After all, he had been grounded by his boss “Cyclone” (Jon Hamm) before pulling a stunt that got him back in the cockpit (oh, Mav!).

But a third movie could look at what Maverick’s life might be like after he retires and how hard it might be for him (before inevitably being brought back on board OF COURSE).

Is there any Trailer for Top Gun 3?

As we know there is no official announcement on Top Gun 3. So there is no trailer yet. You can watch the trailer for Top Gun 2 below.

Most of the things have been provided to you in the above article which includes the release date updates of the series. As soon as the release date or any update is going to come regarding the season you all would be shared. What is your thought regarding The Last Kingdom Season 6, let us know in the comment section below. For more information visit our website editorials24.com and stay tuned for more and more updates and details.

Will there be a third Top Gun?

Even though Top Gun: Maverick was the best movie of 2022, Paramount hasn’t said anything about Top Gun 3. Miles Teller did say in July 2022 that he and Tom Cruise had talked about a possible third movie.

Top Gun: Maverick paid tribute to its predecessor, Top Gun: Maverick, which came out in 1986, but the movie didn’t try to bring back everything from Maverick’s past. Insider talked to director Joseph Kosinski, who said that bringing back both Ryan and Kelly McGillis was never even a thought during the making of the movie.

Is Top Gun: Maverick the Last One?

Maverick was a huge hit, so it seems likely that there will be a third movie. Miles Teller, who plays Rooster in the movie, has come up with his own idea for a sequel, which might be called Top Gun: Rooster. Cruise is in talks to come back if the project goes forward.