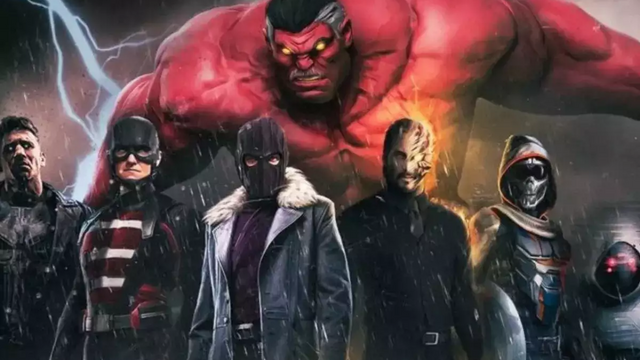 The never-ending MCU machine continues to operate, and with its growth comes the chance for additional MCU characters to receive some much-deserved attention. It’s time to look ahead to Phase 5 and beyond as Marvel’s Phase 4 is shortly coming to a conclusion, and Thunderbolts fits into that.

A group of villains from the comic book world will get together for Thunderbolts, many of whom have already appeared in Marvel or MCU productions. We’ve been curious about who will join the Thunderbolts squad in the movie because the cast of these characters is diverse in the source material.

So, where on Kevin Feige’s movie calendar has the release date for Thunderbolts been entered? Which actors will be joining the cast, should we anticipate this? What mischief will the supervillain squad perpetrate in their own action film? We’re about to give you the answers, but don’t tell Kevin.

Kevin Feige, the head of Marvel, has announced July 26, 2024, release date for Thunderbolts. Jake Schreier will helm the film, which will be the penultimate entry in Marvel’s Phase 5 schedule.

The news was revealed at Comic-Con 2022, and if everything goes according to plan, Thunderbolts won’t be released on streaming sites but rather receive a major theatrical release.

Who Could be in the Cast of Thunderbolts?

The Thunderbolts team was formally announced during D23 2022, and it includes a large number of players.

The following cast members will appear in Thunderbolts.

The majority of the characters are from the Captain America and Black Widow series. Observing their on-screen chemistry and their potential as an anti-hero team will undoubtedly be entertaining.

What Will Happen in Thunderbolts?

The Thunderbolts plot thus far is succinct but sweet: a collection of Marvel bad guys are enlisted to carry out government operations. That is according to the science fiction film’s IMDb website, however given the available source material, we can begin to speculative quite a bit. 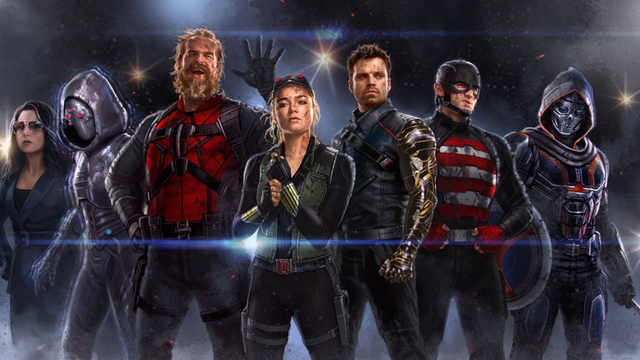 The Thunderbolts team resembles the DCEU’s Suicide Squad in many aspects. This is essentially a group of extraordinarily strong, morally dubious people who are given the opportunity to (kind of) do some good once. It remains to be seen whether their objective will actually advance or harm global interests.

Of course, that depends entirely on the person in charge of the task. Contessa Valentina Allegra de Fontaine (Julia Louis-Dreyfus), who we have already seen interacting with characters like John Walker (Wyatt Russell) and Yelena Belova (Florence Pugh) in the MCU, appears to be the one holding the strings.

The Thunderbolts emerged historically at a period when the world was in need of a specific Avengers-like superhero squad. It remains to be seen if this iteration of the Thunderbolts seeks to fill that gap for their personal gain or to safeguard the globe.

Is there any Trailer for Thunderbolts?

There isn’t a Thunderbolts trailer as of yet. However, as soon as we have a trailer video, we’ll make sure to let you know.