The Way Home Review: What is the Purpose of the Movie the Way Home? 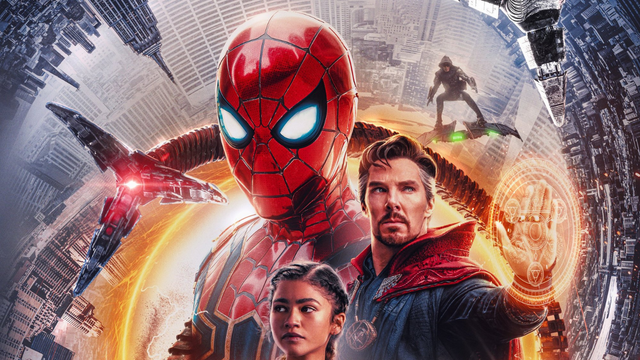 The Way Home, the network’s next primetime series, will fill the void created by the cancellations of Chesapeake Shores and Good Witch. This multigenerational narrative about three women who must confront their family’s traumatic past is told with a time-traveling twist and a great deal of emotion. It debuts on January 15.

The Way Home blends traditional Hallmark themes with spooky elements. Kat (Chyler Leigh) is newly divorced and has just been fired from her work as a journalist.

Her daughter Alice (Sadie Laflamme-Snow) has been expelled from her Minneapolis private high school for misbehavior. Unexpectedly receiving a letter from her estranged mother Del (Andie MacDowell), Kat accepts the olive branch she would have otherwise spurned. She and Alice load up the vehicle and return to Kat’s hometown of Port Haven, Canada.

It is uncertain whether Kat will find safety in the charming fishing village where she was raised. Port Haven, like other Hallmark communities, is filled with postcard-perfect charm.

Kat and Del must address a decades-old family tragedy that precipitated the alienation between mother and daughter upon her homecoming. In the meantime, Alice is navigating her parents’ divorce and adjusting to her new life in Port Haven. When she discovers that a pond on her grandmother’s property permits her to travel back in time to 1999, shortly before a tragic loss altered the Landry family forever, the situation becomes even more complicated.

MacDowell, who also starred in the Hallmark series Cedar Cove, gives Del the ideal blend of down-home friendliness and a no-nonsense attitude. She has spent years trying to cope with an excruciating loss, yet her sorrow remains raw and visible. Leigh is realistic as a woman struggling to reconcile with her mother while also rearing her rebellious daughter. And Laflamme-Snow adds a healthy dosage of juvenile snobbery, which her character employs as a mask to conceal her more sensitive core.

The Way Home is centered on the three Landry women, but there are other intriguing supporting characters. They consist of Al Mukadam as Kat’s ex-boyfriend Brady, who is refreshingly not portrayed as a villain, and Evan Williams as Elliott, a science teacher at Alice’s new high school who has a connection to Kat’s past.

This is a darker show than some Hallmark fans may be accustomed to, but humorous moments balance out the more serious ones. Unfortunately, certain attempts at humor fall flat, including a cringe-worthy joke involving Alice and Elliott. (We cannot say more without revealing plot details.

Hallmark could have simply adapted The Way Home without the time-travel element, using flashbacks and other techniques to reveal the Landy women’s prior pain. However, the era-hopping episodes provide the program with the opportunity to experiment (and indulge in a bit of late-90s nostalgia). Anyone who has seen Back to the Future is aware of the potential in a story in which a youngster meets a younger version of his or her parents, and The Way Home makes effective use of this notion.

The Way Home does not include time-travel reasoning that is impregnable. Alice and the audience do not know how the pond portal operates, but the opening sequence of the show reveals that the Landry women have been utilizing it for generations. Based on the first four episodes that were made available for review, it appears that the show’s rules will become more apparent as it goes.

Alice’s excursions back in time allow her to begin to comprehend her mother’s and grandmother’s tumultuous past and may help all three women take their first steps toward healing. This story about a family adjusting to the messy reality of life after a tragic loss is the type of drama that will keep viewers glued to the screen.