The Sandman Season 2 Release Date: When It Will Release? 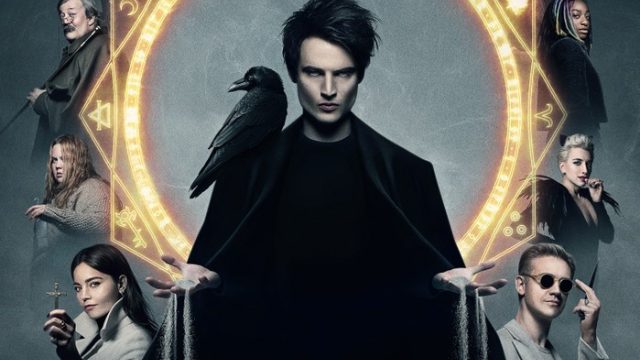 When The Sandman came out this summer, it looked like it would be a big hit. Critics and audiences loved it, and we thought it was a nice change of pace from some of the recent Marvel and DC comics.

But then there were rumours that there might not be a second season of The Sandman. The modern version of The Sandman was created by executive producer Neil Gaiman. He even took to Twitter to explain why Netflix did not renew the show, even though it seemed to be a big hit from the outside.

We no longer have to worry about those things. Netflix has picked up a second season of The Sandman, so you can expect to see more of Dream, Death, and Lucifer in the near future. Below, we tell you what to expect, who to look for, and when one of the best Netflix shows will be back.

Yes, there will be a second season of The Sandman. Neil Gaiman posted on Twitter on November 2 that the show would be back, along with a spooky teaser video.

Yes, it’s true: The Sandman will return to Netflix!

In a press release, Netflix didn’t say that the show would get a second season. Instead, they said that “stories from multiple The Sandman graphic novels will be adapted into new episodes.” It’s possible that instead of putting out a full season, the show could have more episodes like the two-part “story collection” bonus episode that came out two weeks after Season 1.

Or it could just turn out to be a normal second season, whether or not Netflix calls it that. We’ll have to wait and see what The Sandman looks like.

The first season of The Sandman took almost two years to make. Filming started in October 2020, and the show didn’t hit Netflix until August 2022.

Of course, it probably didn’t help that the shoot began at the height of the coronavirus pandemic, which would have slowed things down a lot more than usual. 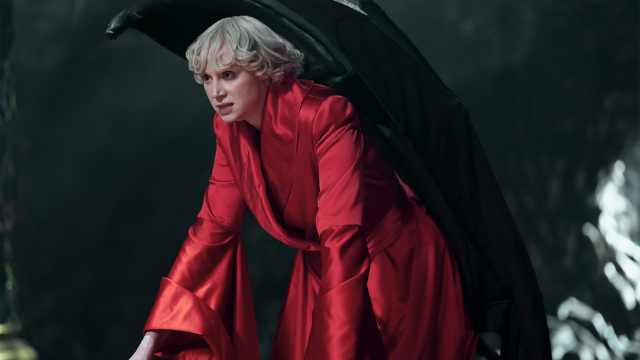 A show like The Sandman also needs a long post-production phase to make its visual effects look nice and shiny. This is on top of the time it takes to make the sets and costumes that are used in the show.

READ MORE:– Morbius 2 Release Date: Is It Renewed or Cancelled?

Season 2 of The Sandman probably won’t come out for a while. We think it will take between 18 and 24 months to make. This means that it will come out in the spring or summer of 2024.

Who will be in the Cast of The Sandman Season 2?

The following cast members are expected to return for a second season.

What Could Happen in Season 2 of the Sandman?

As suggested by how The Sandman ended, the next season of the show would focus mostly on the fourth and fifth volumes of the graphic novel, which are called Season of Mists and A Game of You, respectively. 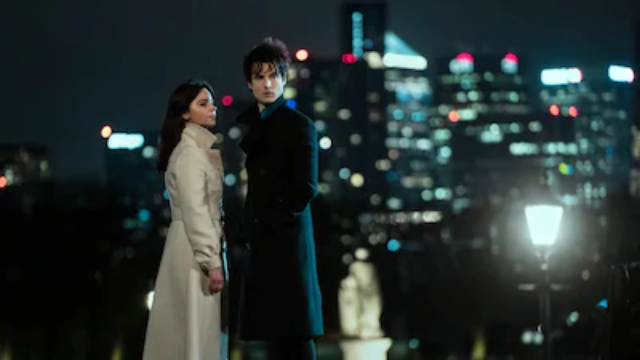 In the first, Dream goes back to Hell, where Lucifer Morningstar is waiting for him. Dream’s mother causes chaos by giving up her throne and starting a new life on Earth, which sets her demons free.

The second one is about a minor character from the first season, Barbie (played by Lily Travers), who goes back to her fantasy world in the Dreaming after mythical horse Martin Tenbones helps her.

READ MORE:– Riddick 4 Release Date: Is This Series Got Confirmation?

Given how closely the first season stuck to both Preludes & Nocturnes and The Doll’s House, we’d expect a possible second season to do the same.

Is there any Trailer for The Sandman Season 2?

Most of the things have been provided to you in the above article which includes the release date updates of the series. As soon as the release date or any update is going to come regarding the season you all would be shared. What is your thought regarding The Sandman, let us know in the comment section below. For more information visit our website editorials24.com and stay tuned for more and more updates and details.

What is the Review of The Sandman?

Keith Phipps called Season 1 of The Sandman “a respectful, faithful, and maybe a little too predictable adaptation that benefits from a well-chosen cast and creative visuals without trying too hard to see what a different medium could do for Gaiman’s world.”

Where to Watch The Sandman?

Season 2 of The Sandman will be available on Netflix. Season 1 has 11 episodes, and you can now watch all of them on Netflix.