The Nice Guys 2 Release Date: What to Expect From This Upcoming Season? 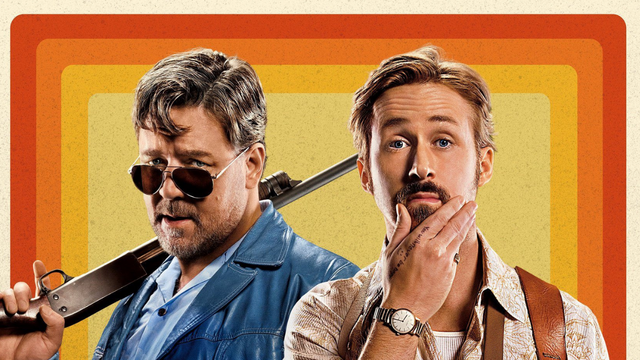 When he made The Nice Guys in 2016, director Shane Black gave us one of the best comedies of the last 10 years. But despite how popular the movie was, it’s been six years since the first one came out and we still don’t have a second one.

In The Nice Guys, Ryan Gosling and Russell Crowe played two private eyes who get involved in a case of missing people. The problem is that the two don’t get along very well, at least not at first. However, they soon form an unlikely friendship and work well together to solve the crime. Angourie Rice, Matt Bomer, Margaret Qualley, and Kim Basinger were also in the detective movie.

Why Isn’t The Nice Guys 2 out yet? It has an all-star cast, a fun buddy-cop dynamic, and a lot of fans who want more. And, will we ever see it materialise? Well, the first comedy movie only made $62 million, which is a huge problem since it cost $50 million to make. So, keeping this in mind, let’s talk about when The Nice Guys 2 will come out.

There is no date set yet for the release of The Nice Guys 2. After The Nice Guys did poorly at the box office, making only $12 million more than it was said to cost, Warner Bros. is not likely to put more money into a sequel. 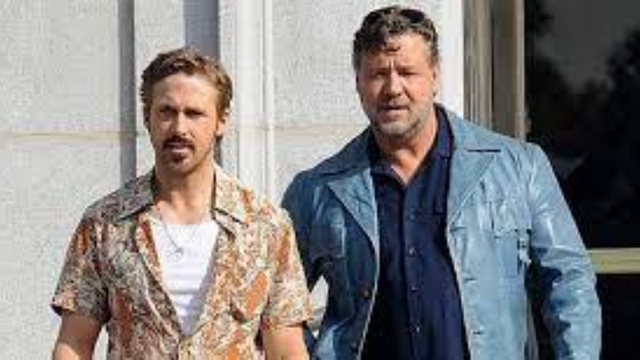 At this point, there is no greenlight, no script in development, and no hints from Shane Black that it might even happen, so it’s hard to guess when a movie that isn’t even happening will come out.

But the director did say to Fandango that he would love to make more movies like The Nice Guys. You never know, given how popular the Ryan Gosling movie has been since it came out and how many people are asking for a sequel on social media.

Warner Bros. has given in to fan requests in the past (we’re looking at you, Snyder Cut), so there’s still time for a movement for The Nice Guys 2 to really pick up steam and make things happen. Just don’t do it in an annoying way, okay?

Who Could be in the Cast of The Nice Guys 2?

I mean, Ryan Gosling and Russell Crowe kind of have to come back for The Nice Guys 2 to work. Or do you? Obviously, it would be great for the dynamic duo to lead a sequel, but you could probably get away with introducing a new detective duo instead while keeping the same tone and style of comedy.

We love the idea of Adam Driver and Andrew Garfield joining the world of The Nice Guys, but we would be crushed if Gosling and Crowe weren’t in The Nice Guys 2. And Crowe seems to like the idea of making a sequel.

Crowe posted a picture of two Lego figures that look like Holland and March in a Tweet on April 10, 2019, with the caption, “Where’s the sequel to this? Nice Guys 2: The Mexican Detectives.” Now there’s a thought!

At this point, all of this is just rumours, hopes, and dreams, so don’t get too excited. The Nice Guys 2 isn’t likely to happen right now, no matter how much we want it to. But we’ll keep our information safe and keep an eye out for any hot leads in the future.

What Will Happen in The Nice Guys 2?

But the end of the first action movie definitely left the door open for Ryan Gosling’s Holland March and Russell Crowe’s Jackson Healy to work together on more cases. The first movie took place in the 1970s, and The Nice Guys did a great job of capturing the style of that time. For a sequel, it would be cool if the story moved to the 1980s and looked at a very different Los Angeles, or maybe even a different city. 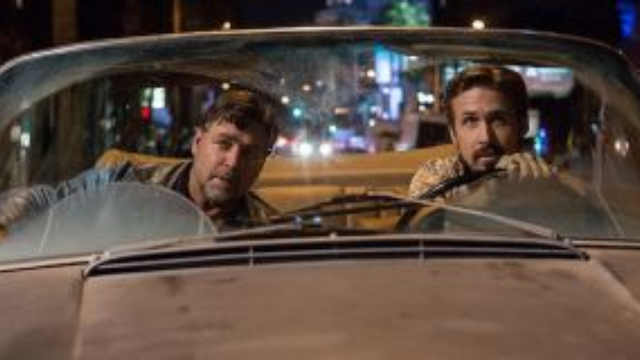 We’d love to see Holland and March work together again and find out how their relationship has changed since the last movie. I got another fun idea from a tweet from Letterboxd, which was to bring in two more detectives to really shake things up.

READ MORE:– Indiana Jones 5 Release Date: When It Will Be Released in Cinemas?

Suppose that The Nicer Guys… Adam Driver and Andrew Garfield play two likeable detectives who try to solve a case against Gosling and Crowe. Holland and March, who have been investigating for a long time, would probably be thrown off by the new characters’ good intentions, which would lead to hilarity.

There was even talk of a TV show called The Nice Girls that switched the genders of the characters. Fox reportedly bought the rights to the show in 2017, but there hasn’t been much news about it since then.

Is There a Trailer for The Nice Guys 2?

Most of the things have been provided to you in the above article which includes the release date updates of the series. As soon as the release date or any update is going to come regarding the season you all would be shared. What are your thoughts regarding The Nice Guys, let us know in the comments below. For more information visit our website editorials24.com and stay tuned for more and more updates and details.

How Do Things End in Nice Guys?

Amelia doesn’t trust anyone after the shooting at Holland’s place, so she runs away. But, unfortunately, she asks John Boy, who is driving away, for help and gets shot dead.

What is the Story of The Nice Guys 2?

Why Do Nice Guys Lose in the End?

Simply put, nice guys come in last because they are afraid to be themselves and may not even know who they are. They don’t know what it means to fight back or stand up to you.