The Meg 2 Release Date: Is It Renewed or Cancelled? 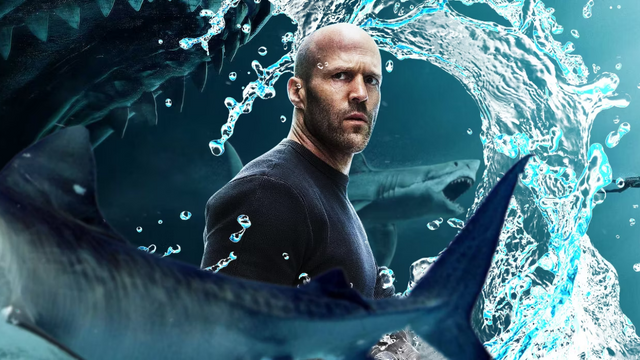 Again, something is hiding in the water. The Meg 2: The Trench, the follow-up to 2018’s The Meg, will come out next year from Warner Bros. Pictures.

In the first movie, a group of scientists meet the giant prehistoric shark that gave the movie its name. The Meg is based on Steve Alten’s book Meg: A Novel of Deep Terror, which came out in 1997. The movie kept people interested, and it made more than $530 million around the world. Based on these numbers, it makes sense that Warner Bros. Pictures would want to make a sequel, which could make this the next big science fiction/horror franchise.

The sequel started filming in London in January 2022, so the beach ball is well and truly rolling. The footage is probably in the editing room right now, since the project’s status on IMDb was changed to “post-production.”

Who Will be in the Cast of The Meg 2?

As of now, Jason Statham, who plays the main character, is the only important character who will be back for The Meg 2. We’re all interested in this sequel for Stath and his character, Jonas Taylor, even though there’s a big shark in it. 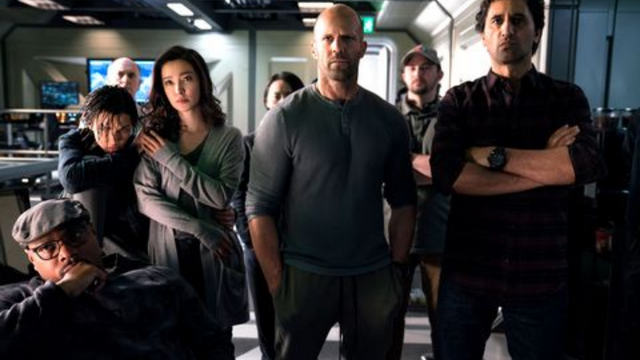 He will be joined by Cliff Curtis, Sophia Cai, and Page Kennedy, who will play Mac, Meiying, and DJ, respectively, in the same roles they played before.

Sienna Guillory, Skyler Samuels, Sergio Peris-Mencheta, Chinese superstar Jing Wu, and Ray Strachan have all been added to the cast, but their roles are not yet known. Guillory told The Digital Fix that The Meg 2 is “unbelievably exciting,” which is a good sign for this shark movie.

It’s still not clear if Ruby Rose will come back for The Meg 2. No one has said for sure yet, but Rose is the biggest name missing from the cast list for the thriller’s sequel, and we wouldn’t be surprised if she came back as Jaxx.

Sad to say, there is still no word on what will happen to Pippin, the cute dog who seemed to escape death in The Meg. Even though she was thought to be dead earlier in the movie, she was seen again at the end, alive and well. We really hope that she gets into more trouble in The Meg 2.

What Will the Story of the Meg 2 Be About?

We don’t have an official plot summary for Meg 2: The Trench yet, and the ending of the first movie doesn’t tell us much.

At the end of The Meg, Jonas had been saved, and he was thinking about taking a vacation with Suyin and her daughter Meiying. But since we know Suyin won’t be in the sequel and Meiying will be, does this mean something bad happened to Suyin? 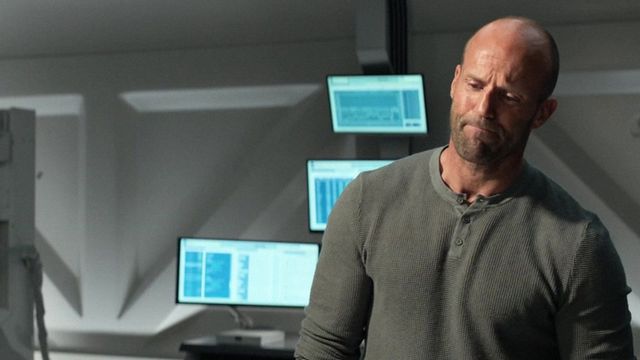 We’d be interested in a plot where Jonas kills the megalodon that killed Suyin as a way of getting even, but maybe we’re overthinking things.

Still, we know there will be shark action, and Wheatley has hinted that there might be more than one giant shark. Since there were two in the first movie, there must be more in this one.

The first movie was based on the book Meg: A Novel of Deep Terror by Steve Alten. There was also a book called The Trench that came after Meg. The movie wasn’t a true version of the book, though, because the book had a megalodon who was pregnant.

READ MORE:- Red Notice 2 Release Date: When It Will Air on Netflix?

In the second book, Jonas is taking care of that shark’s offspring, which has grown into a huge shark. When Jonas asks a strange billionaire for help, the shark and man fight again.

We think the second movie in the series will have its own story, but fans of the book series might get a nod or two.

Is there any Trailer for The Meg 2?

We still haven’t seen the first trailer for Meg 2: The Trench, which is sad, but the movie comes out in seven months, so hopefully we’ll see something soon. So there is no trailer yet. You can watch the trailer for season first of the Meg below.

Most of the things have been provided to you in the above article which includes the release date updates of the series. As soon as the release date or any update is going to come regarding the season you all would be shared. What is your thought regarding The Meg, let us know in the comment section below. For more information visit our website editorials24.com and stay tuned for more and more updates and details.