The Lost Patient Ending Explained: Why is Anna Attempting to Restart Thomas’ Life? 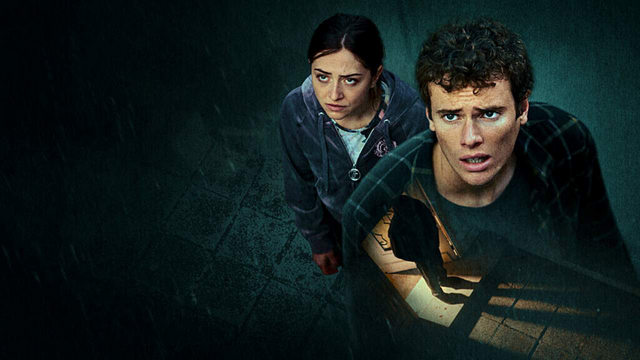 The Lost Patient, commonly known as Le Patient, is a Christophe Charrier-directed French thriller film. Based on the novel by Timothé Le Boucher, The Lost Patient depicts how a little child named Thomas (Txomin Vergez), with the assistance of his therapist, discovers the murderer of his family. The 2001-set film uncovers the truth and investigates mental health issues in depth. Juliette Sol produces the film, which is produced by Stromboli Films.

Alex Beaupain composed the film’s score, and Pierre Baboin was responsible for the cinematography. The film runs for one hour and fifteen minutes and is accessible in Polish, French, and English.

Why is Anna Attempting to Restart Thomas’ Life?

Anna, on the other hand, believes that Thomas could have been transformed into a fine young man if his issues had been identified early. As he murdered his parents when he was 16 years old, Anna hopes that Thomas, who is now 19 years old, may begin a new life. Anna also goes to extremes, as she is observed arguing with a doctor in order to allow Thomas to live in peace.

In the end, we only see Thomas on the hospital bed, bound, with tears in his eyes. As he finally learns that he murdered his family, Anna remains by his side as a gesture of hope for a new beginning.

Thomas’ mental health continued to deteriorate, and it is revealed that he has begun to fantasize that Laura is still alive, imitating her actions. When his parents reveal that Dylan is moving in, Thomas reaches his breaking point. He snatches the concealed firearm of his father and begins a murderous spree on his family.

He stabs himself, and while he bleeds out, he watches a music video on television. The singer on the screen is the character he adopts in his insane imagination for the imagined adult Laura.

Anna was aware of Thomas’ condition and was attempting to get him to confront the reality about Laura and the killings, despite the duty nurses’ belief that he should already be aware of his actions.

The twist conclusion, that Thomas committed the murders believing he was also his deceased sister, was a touch too contrived, and the unlikeable cast made it impossible for me to identify with the characters. For me, this was a lifeless and empty play that relied a bit too heavily on its conclusion to convince the audience of its intelligence upon on.