The Last of Us Episode 2 Release Date: Everything You Want to Know! 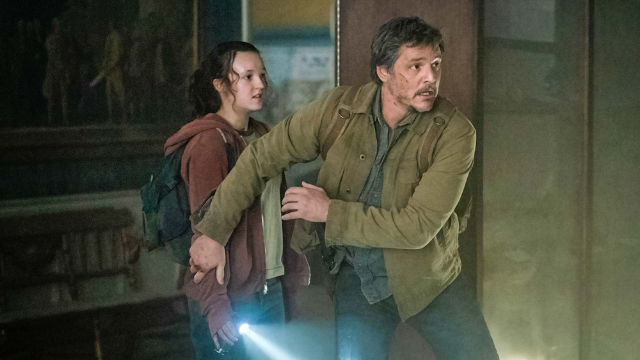 The first episode of The Last of Us is now out and everyone in the US and UK can watch it. But unlike other big shows in the past few years, HBO’s post-apocalyptic drama with Pedro Pascal and Bella Ramsey only airs one episode at a time.

What comes next? Episode 2 of The Last of Us, of course! Below, we’ll tell you when the next episode will come out and at what time. We’ll also show you when other episodes will come out, which is great for people who want to avoid spoilers every Monday morning.

So, if you want to keep up with what is sure to be one of the most popular shows of the year, check out our complete release schedule below for information on how to watch The Last of Us from anywhere in the world.

The Last of Us Episode 2 Release Date

On Sunday, January 22, at 9 p.m. Eastern Standard Time, 6 p.m. Pacific Standard Time and 8 p.m. Central Time, the second episode of The Last of Us season 1 will come out. The episode will air on both HBO and HBO Max at the same time. The first season of the show will have 9 episodes, and each one will be released on Sundays. 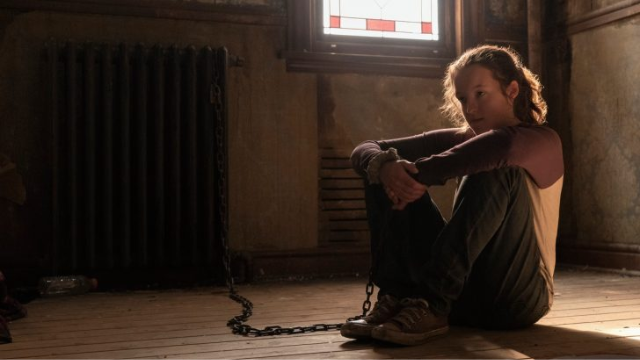 READ MORE:- The Sandman Season 2 Release Date: When It Will Release?

What to Expect in Episode 2 of the Last of Us?

The name of the next episode is “Infected.” In the first episode, we met Joel and Sarah, who is a father and daughter. In 2003, a virus started to spread. Sarah was trying to run away when a soldier shot and killed her. After 20 years, the virus has caused trouble all over the world, and Joel now works as a smuggler in a quarantine zone in Boston. 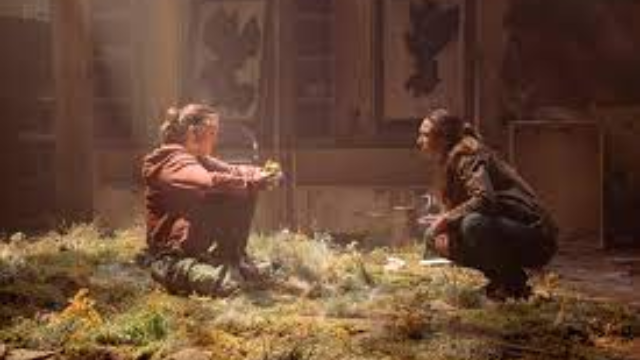 After a deal goes wrong, he has to sneak Ellie to the Massachusetts State House. The two are caught by a soldier, but they kill him and get away. Ellie is also infected with the virus, but its effects are only now becoming clear.

READ MORE:- Riddick 4 Release Date: Is This Series Got Confirmation?

In the next episode, we’ll find out if Joel and Ellie are able to get out of the city. There will likely be more challenges and threats that could kill them. As their relationship grows stronger, Joel may start to think of Ellie as his daughter.

Where to Watch The Last of Us?

You can watch House of the Dragon on the HBO channel and on HBO Max. The UK premiere of The Last of Us will be on Sky Atlantic, and the episode will stream live at the same time as the US premiere. This means that people around the world can watch it.

How Many Episodes Are There of the Last of Us?

The first season of The Last of Us will have nine episodes that cover what happened in the first game. A second season has not been confirmed, but co-creators Neil Druckmann and Craig Mazin told THR that it might cover the events of the video game sequel The Last of Us Part 2.