The Great Season 3 Release Date: When It Will Premiere? 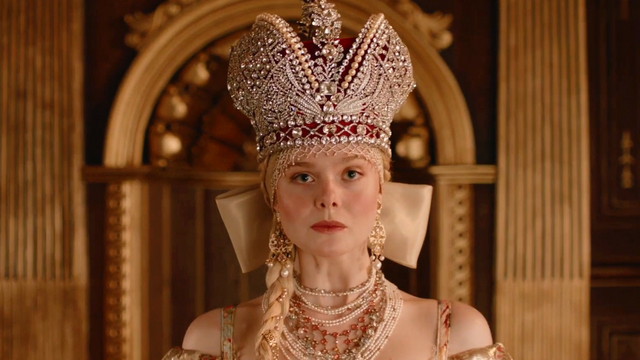 When does season 3 of The Great come out? Since 2020, romance and drama fans have loved the “anti-historical” TV show that is loosely based on the life of Catherine the Great, who was the longest-ruling female ruler in Russian history. Through its two seasons, we’ve laughed, cried, and been on the edge of our seats thanks to the show’s many cliffhangers. It tells “a story that is almost entirely made up.”

The Great is full of exciting drama, from backstabbing and court tension to a full-on civil war in the golden palace. So, it goes without saying that fans are eager to hear about the next episode of the drama series.

So, here’s what we know about The Great season 3’s release date, plot, cast, trailer, and more.

We don’t know when The Great season 3 will come out as of January 2023. The third season of The Great is on its way, which is good news. In January 2022, Hulu announced that the show had been renewed, and the new season will have ten episodes. A tweet with a happy tone confirmed the news. 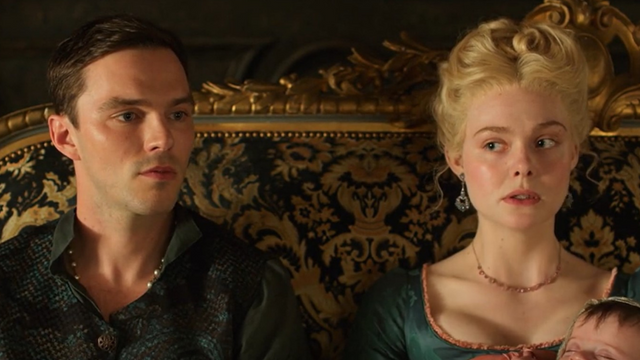 Season 1 of The Great came out on May 15, 2020. Season 2 didn’t come out until November 19, 2021, because of the Covid-19 pandemic. Since lockdowns are no longer in place, it seems likely that the time between seasons 2 and 3 won’t be as long this time (fingers crossed).

READ MORE:- Peacemaker Season 2 Release Date: Is It Happening or Not?

Who Could be in the Cast of The Great Season 3?

No one will be surprised to hear that all the important people in the royal court will be back for season 3 of The Great. Elle Fanning will be back as the title character, Queen Catherine, and Nicholas Hoult will be back as her careless husband, Peter.

Along with the main couple, their closest friends and advisors will also be coming back, since most of them are still alive and, even though some of them are in jail, they are no longer exiled… at least for now.

Here’s who’s likely to be in The Great season 3 cast:

What will happen in The Great Season 3?

The plot of The Great season 3 is not known yet, but thanks to comments from the cast and crew and the cliffhanger ending of season 2, we can get a pretty good idea of what our favourite monarch will be doing in the future.

At the end of season 2, there was a lot of death, tears, and the climax of relationships that were hard to understand. Catherine’s diplomatic solutions lead to her killing the Sultan of the Ottoman Empire, and she is then put under a lot of pressure to kill her dethroned husband, Peter. This is a spectacular ending. 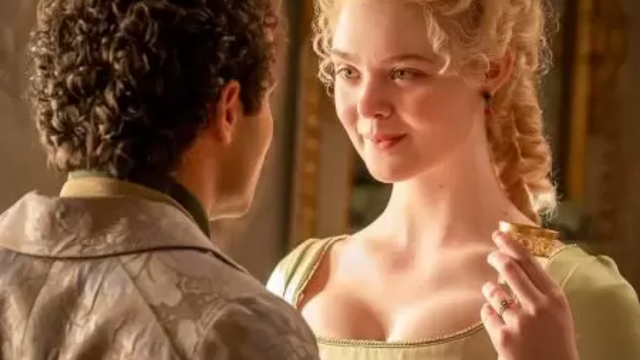 In the same way, Peter was in a tough spot in the ongoing fight for the throne. Close friends of the imprisoned king told him that he had to choose between his life and his heart, and the slick ex-king of Sweden told him that he had to kill Catherine to live in peace. So, yeah, it looks like the husband and wife are fighting each other again. But this time, they both care about each other and have feelings for each other. It’s all very hot, isn’t it?

In Season 3, the two will likely try to find a way for both of them to live, and Peter will keep showing that he has changed and loves his wife and son, Paul. You know, instead of the power-hungry monster we all saw in season 1 who almost drowned Catharine.

Along with Peter and Catherine’s future problems, we’ll probably find out what happens to her best friend Maria. After Maria told the Queen that Peter had slept with Catherine’s mother Joanna and then killed her by accident, the Queen put Merial in jail. How will Catherine and Peter make up now that it’s clear that Catherine loves Peter? Just wait and see.

Is there any Trailer for The Great Season 3?