The Flash Release Date: When Will the Flash Be Released? 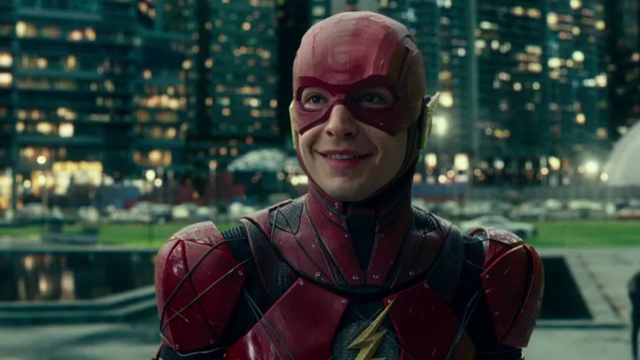 What is The Flash’s release date? For one of the fastest superheroes in all of comics, The Flash’s solo action movie has taken a long time to get to theatres. Warner Bros. has been trying to get the hero on the big screen since 2004, but the DC movie has failed at every turn, whether it’s because of the script, the director, or finding the right actor for the role.

The Flash has been in other superhero movies, like The Lego Batman Movie and Justice League, but Barry Allen has never led a movie by himself. Up until now. The Scarlet Speedster is finally getting his chance to shine in an adventure that will take place in different universes and introduce both old and new heroes.

After playing big DC characters in Zack Snyder’s Justice League, Ezra Miller is putting on the red and gold again. The Flash’s release date is going to push the universe in some very strange directions. Now that we’ve gotten that out of the way, let’s get going.

The Flash will race into theatres on June 23, 2023, instead of November 4, 2022. The Flash has had so many release dates over the last seventeen years that it’s amazing that the movie is finally coming out. Even if we just look at the version of the speedster in the DCEU, he was supposed to get his own movie back in 2016. Yes, it’s safe to say that didn’t happen.

READ MORE:– Fall of the House of Usher Release Date: When Will It Come Out?

From there, Ezra Miller’s Barry Allen was supposed to come out in March 2018, but that got pushed back when writer-director Seth Graeme-Green left the project because, as always, “creative differences.” Anyway, Warner Bros. then aimed for a 2021 release date because Ezra Miller was already committed to another franchise, Fantastic Beasts and Where to Find Them.

Who will be in the Cast of The Flash?

The Flash will be led by Ezra Miller, and Batman will be played by Michael Keaton again. Miller is expected to play multiple versions of The Flash in the movie, but many fans already think that the second version is actually Eobard Thawne, also known as the Reverse Flash.

He is Barry’s worst enemy from the 31st century, and he is so obsessed with the hero that he gets plastic surgery to look like him; yikes! Thawne is a big part of the Flashpoint storyline in the comics, so it would be interesting to bring him into the movie in this way. 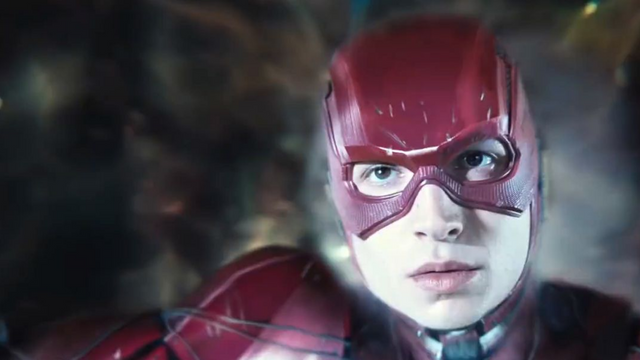 But due to recent controversies, the future of The Flash movie and Ezra Miller’s role as the superhero may be in jeopardy.

Miller is joined by Sasha Calle as Supergirl and Michael Keaton and Ben Affleck as two different versions of Batman from throughout the multiverse. Kiersey Clemons will also finally get some attention as Barry’s love interest is Iris West. She’s in Zack Snyder’s Justice League, but only for a short time. Hopefully, she has more to do than just be a damsel in distress this time around.

Footage of The Flash shown at CinemaCon 2022 also revealed that Michael Shannon, who played General Zod in Man of Steel, will also be back in this movie.

In the meantime, Ron Livingston is replacing Billy Crudup as Henry Allen, Barry’s father, who was wrongly accused of killing his wife, Nora Allen. He’s spent most of his life in jail, which is what drives the speedster to become a crime scene investigator in the first place. And finally, Maribel Verd plays Nora Allen, and there’s no doubt that Barry’s reunion with her could be very emotional. Pass the tissues, please.

What is The Flash about?

According to what has been said before, the movie will be based on the events of the Flashpoint comic. In that story, the Flash tries to go back in time to save his mother, which causes an alternate timeline to happen.

And we now know a little bit more about the multiverse that the movie is said to explore. Director Andy Muschietti said that the movie is, “a bit of a hinge in the sense that it tells a story that makes it seem like all the movie versions we’ve seen before are true. 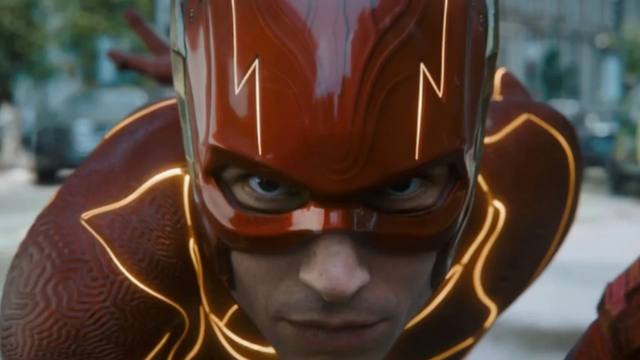 Muschietti also told Vanity Fair that the film will explore the relationship between The Flash and Batman “It’s Barry’s movie and Barry’s story, but their characters are more alike than we think.

“They both lost their mothers to murder, and that’s one of the things that makes the movie sad. That’s when Affleck Batman comes in. I’m glad to be working with someone who has been on both sides of the camera. He understands.”

When it came to filming, the movie was shot in more than one place, but the most interesting thing to us was that scenes from Gotham City were filmed in Glasgow and Edinburgh.

No official information about the plot has been released yet, so it’s still anyone’s guess – but you can probably expect a lot of running!

Is there any Trailer for The Flash?

Fans were surprised to see the first trailer for The Flash at DC FanDome 2021. The trailer hints that Ezra Miller’s Barry Allen will have a big adventure.