The Batman 2 Release Date: Will There Be the Batman 2? 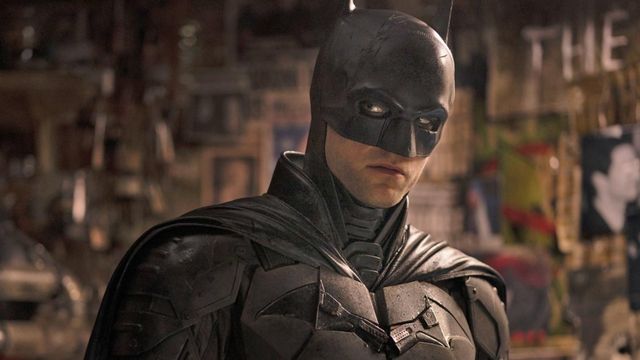 The Batman finally came out in theatres around the world last year, after being in the works for more than five years. This rebooted version of the character is the first in a trilogy. It shows how Robert Pattinson plays the famous vigilante from DC Comics.

Along the way to stop The Riddler, The Batman was full of treats, but in the next movie, the World’s Greatest Detective may have to face a problem that has never been seen on the big screen before.

Batman was one of the most popular movies of 2022, so here’s what we know so far about Batman 2, which will be directed by Robert Pattinson and Matt Reeves.

Even though there have been changes at DC Studios, the fact that Reeves is already working on a sequel is another sign that The Batman 2 is safe. But this isn’t exactly good news for people who want the sequel to come out soon. 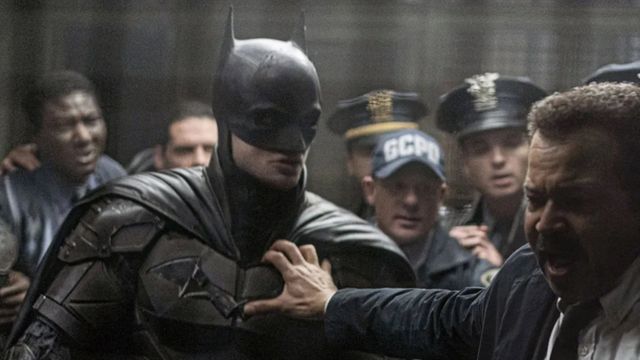 A recent report said that because Reeves hasn’t given the studio a finished script yet, it’s likely that The Batman 2 won’t come out until at least 2025. Keeping this schedule in mind, production on the sequel would need to start either this year or next year in order to meet that date.

Who Will Be in the Cast of The Batman 2?

Robert Pattinson will definitely be back in The Batman 2 as the title character. Also, we don’t think this version of Bruce would do well without Jim Gordon (Jeffrey Wright) and Alfred (Andy Serkis), so let’s assume they’ll be back.

The Penguin also avoided being put on ice at the end of the movie. Colin Farrell has been pretty open about wanting to explore the character more in the future, so we wouldn’t be surprised if he waddled out of the shadows once more. The Penguin show is also coming out, so we will definitely see more of him in Gotham in some way.

Will Zoe Kravitz’s Catwoman come back? We hope so, but the last time we saw her, she had driven off into the sunset, presumably to start over in Bludhaven. The two cities aren’t too far away from each other, and we think the cat would come out to play if the Bat needed her.

READ MORE:– Does the Batman Have a Post-credits Scene and See All the Information About It?

The most important question is, of course, who will show up as bad guys in The Batman 2? We’ve had a few ideas about this, but let’s just say that Reeves has given himself a lot of choices. Nicolas Cage threw a curveball into the mix, as only he can, by putting himself forward as Egghead, a Batman villain who hasn’t been seen since Adam West’s 1960s show. It’s not clear if Reeves will want to take a chance on a crazy villain like this.

What Could Happen in The Batman 2?

While Reeves keeps working on the script, there will be plenty of time to guess what The Batman 2 could be about. Since Barry Keoghan’s Joker shows up in the last few minutes of The Batman, most people think this scene sets him up to be the main bad guy in the sequel. 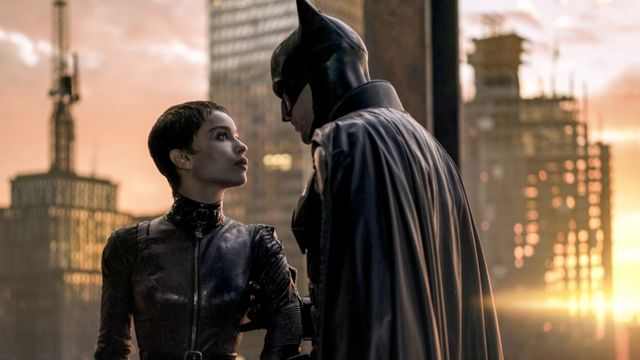 It’s also possible that the Penguin, played by Colin Farrell in a disguise, and the Riddler, played by Paul Dano, will be back in The Batman 2. Reeves has also hinted at a “grounded version” of Mr. Freeze, which opens up even more villain options for the sequel.

At the moment, only Robert Pattinson’s Batman has been confirmed for the second movie. So, the only thing that can be said for sure is that the sequel will continue the main character’s story. The first movie ended on a pretty upbeat note, with Batman helping Gotham recover and promising to give the city hope.

For now, we don’t know much else about when the sequel will come out or what will happen in it. As the making of The Batman 2 goes on, hopefully, more will become clear.

Is there any Trailer for The Batman 2?

As we know there is no official announcement on The Batman 2. So there is no trailer yet. You can watch the trailer for season first of The Batman below.

Most of the things have been provided to you in the above article which includes the release date updates of the series. As soon as the release date or any update is going to come regarding the season you all would be shared. What is your thought regarding The Batman 2, let us know in the comment section below. For more information visit our website editorials24.com and stay tuned for more and more updates and details.