Tár Movie Review: Is the Most Feared Horror Movie? 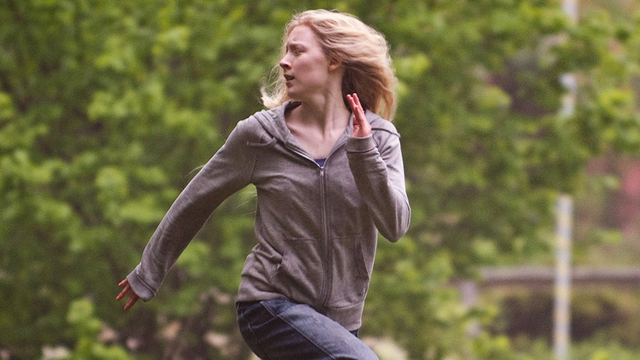 Lydia Tár (Blanchett) is at the pinnacle of the international classical music community. She is revered as one of the best composers/conductors ever to grace the stage.

In addition, she achieved history as the first woman to lead a major German orchestra as chief conductor. Lydia enjoys the respect of her teammates and the general public, but her private life is in quiet turmoil.

The protagonist of TR struggles to balance her family life, her big career, and the politics of her profession.

However, she is finding it harder and harder to manage all the moving components. Lydia’s life continues to spiral out of control as she composes one of her best works to date, which is eagerly anticipated by the classical music community.

In Field’s TR script, the protagonist’s excellence is emphasized by elevating her status. We watch her preparation process and everything that goes into creating Lydia’s public presence. Everyone covets her, but she always appears just beyond reach. However, there is a risk associated with placing anyone on such a pedestal, and she is about to realize that no number of prizes can change the cruel nature of the world.

The subsequent monologue not only introduces us to the woman but also provides insight into her personality. As she refuses to respond to her interviewer’s suggestions, Lydia discusses gender spectacle and bias in the world of classical music.

In a second monologue, she answers severely to a student’s worries regarding white, cisgender male composers of the past in a contemporary context. Lydia’s usage of the insulting term “robot” further implies her rejection of contemporary mental processes.

TR deconstructs the concept of power, which Lydia possesses in abundance due to her towering stature. She typically wields it like a hammer to crush those weaker than herself. She commands attention in every conversation, whether she is confronting a bully at her daughter’s school or addressing members of her orchestra.

A young Russian cellist (Sophie Kauer) confronts the established quo by refusing to be intimidated by her conductor’s stature or the influence she holds over her.

Concerning Lydia’s downward spiral, there is much to say that is captivating. She is not necessarily a likable protagonist, but she need not be. This woman, who has lost her way, is imbued with a great deal of nuance and fortitude by the screenplay of Field.

The significance of music became a symbol of power and politics, but TR shows the author’s journey of rediscovering what ignited her passion for classical music in the first place. Is it however too late?

Blanchett is an outstanding performer whose résumé demonstrates an extraordinary variety from one genre to another. Nevertheless, TR is one of the finest performances of her career, as she transforms Lydia from a fictional character into one who is so fully realized that it’s easy to believe it’s a non-fiction book. Blanchett demonstrates a mastery of the art of presentation through two stunning monologues that make this performance really remarkable.

This is Field’s first film based in the world of classical music since 2006’s Little Children. His return to filmmaking was marked by a superb character study that straddles the line between comedy and tragedy.

It is a long journey that needs patience, but the time spent is definitely worth it. TR is a cinematic experience that is both absolutely captivating and figuratively monumental.