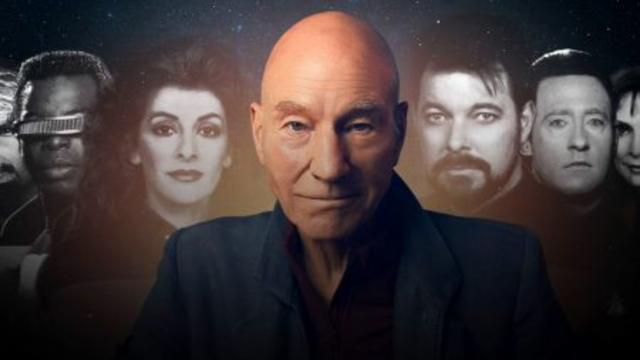 The Star Trek: Picard preview, which included some of Patrick Stewart’s characters’ old acquaintances and one significant nemesis, recently brought the house down at New York Comic Con.

With a batch of 10 brand-new episodes that were shot concurrently with season 2, this season is expected to be the final one for Star Trek: Picard. This final, barnstorming run has a lot in store for viewers, but when will it air and what do we already know about the season?

For all the details on Star Trek: Picard season 3, continue reading.

Fans of Star Trek: Picard can relax knowing that the third and final season will be available to them on February 12, 2023. A brand-new teaser trailer was released along with the news. 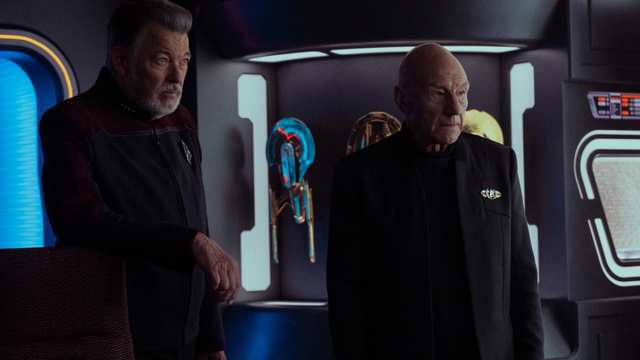 Following the season two conclusion, everyone’s favourite captain revealed that season three’s filming was completed in March 2022 in an interview with Variety. Sir Patrick revealed five weeks later that he was “still healing from it,” which makes us really excited for what’s to come.

Sir Patrick remarked, “It was really intense.” “The 10 episodes of season two were finished filming around seven o’clock in the evening, and season three premiered at seven the following morning. And, I believe, it stayed that way for a period of 13 months. I’m sure it’s been more than a year.”

Who Could be in the Cast of Star Trek Picard Season 3?

Six recognisable Next Generation faces are set to make their way back into the Star Trek universe, which is some great news for fans of the show.

Following is the cast of Star Trek Picard Season 3

What will happen in Star Trek Picard Season 3?

Given the returning cast members, it appears likely that the last season would see Picard explore his history and meet with old acquaintances. However, it’s still too early to discuss potential narrative themes at this time. 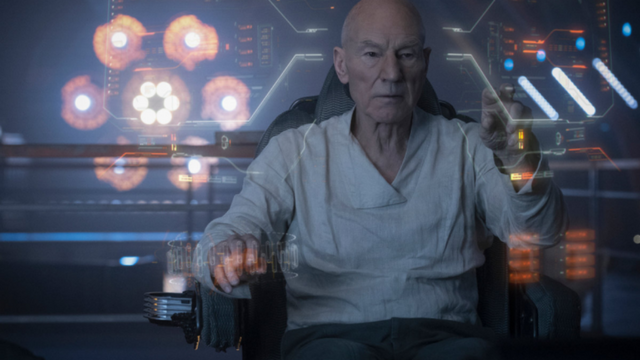 In the first season teaser, Dr. Beverly Crusher calls Captain Picard in a state of worry, claiming that the old crew is being pursued and must flee.

When a more detailed synopsis is published, we’ll let you know, but it’s safe to say that the finale of the show won’t be a letdown.

During the show’s panel at New York Comic Con in October 2022, a preview for the upcoming season was unveiled, showing the return of previous characters—both friends and foes. Look it up below: