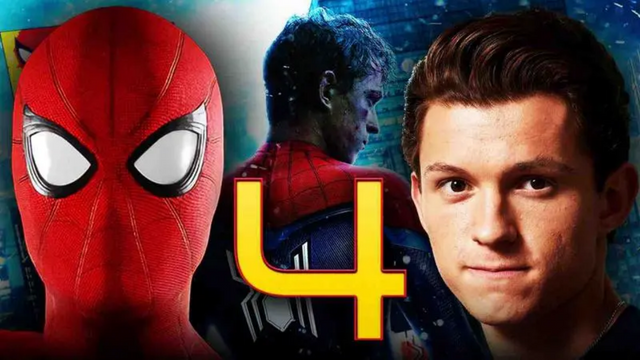 After a lot of delays, Spider-Man: No Way Home is finally in theatres. Spidey (Tom Holland) has now faced the dangers of the infinite multiverse and fought a variety of dangerous foes. Fans who can’t get enough of Wallcrawler have already started to wonder when and if he will come back in the Marvel Cinematic Universe.

Fair enough, fans and journalists didn’t know if No Way Home would be Tom Holland’s last Spider-Man movie before the movie came out. From what the cast and crew have said, though, it sounds like Spider-Man isn’t done yet, even though his last big-screen appearance left him bloodied and bruised.

Even though nothing is set in stone yet, it seems unlikely that Sony, which has been preparing for more Spider-Man movies, and Disney won’t make more action movies with Tom Holland as the Friendly Neighborhood Spider-Man. So, we’ve searched the web (no pun intended) to find out everything we can about Spider-Man 4, including when it will come out, who will be in it, and more.

Spider-Man 4 hasn’t been given the official go-ahead yet, so there isn’t a date for when it will come out. It wasn’t even talked about at Marvel’s panel at San Diego Comic-Con. Still, Amy Pascal, one of the producers of Holland’s trilogy of Spider-Man movies, has said that they want to make more, but she hasn’t decided for sure.

Some people think that an untitled Marvel movie coming out on June 7, 2024, could be Spider-Man 4, but that theory has a flaw. With that date, Spider-Man 4 would come out right between Captain America 4 and the Thunderbolts. Realistically, there probably won’t be another Wallcrawler movie until at least 2024. 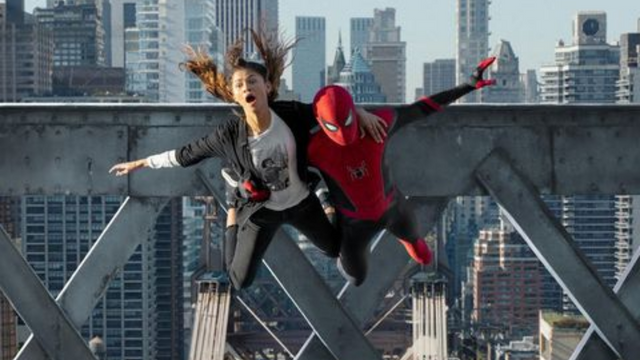 Tom Holland talked about his role in future Spider-Man movies and where they are in the planning process. Holland told Entertainment Weekly, “We’ve talked about what might happen to Spider-Man in the future, but right now those are just talks.” We have no idea what the future holds.”

The young actor went on to say that he was sure that the top people at Marvel and Sony were “thinking of something,” but he didn’t know what it was. He also said that he doesn’t really think about the future and is just “riding the wave” of No Way Home’s success. With the movie making money at the box office, that wave could last for a while.

Who Could be in the Cast of Spider-Man 4?

Again, nothing has been confirmed yet, but it was recently said that Marvel and Sony want to bring back the team that made the first three movies so successful. This means that Holland, Zendaya, and director Jon Watts have to come back.

Pascal has joked to GQ that she wants to make a lot of Spider-Man movies with Holland in the lead role. She has also said that Holland is exactly what Sony was looking for in a Peter Parker. 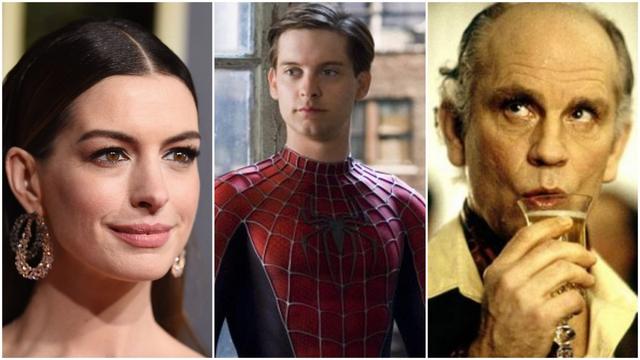 Holland hasn’t said much about whether or not he’ll return to the franchise because he doesn’t want to give anything away about No Way Home. However, he recently told Fandom that he wasn’t ruling anything out.

“You know, Spider-Man has a future, but I don’t know if I’ll be a part of it,” Holland said. “It’s been an amazing journey so far, and when it’s time for me to hang up the cape and let the next person take over, I’ll do it with pride, knowing that I’ve done everything I set out to do in this world.”

READ MORE:- The Nice Guys 2 Release Date: What to Expect From This Upcoming Season?

But the fact that he has pitched an idea to Sony and Marvel shows that if he had his way, he would keep playing Spider-Man. But he has also said he doesn’t want to be playing the Wallcrawler when he’s in his thirties, so Sony should hurry up. There were rumours online in November 2022 that Holland had signed a new deal to play Spider-Man in a new trilogy.

What Will Happen in Spider-Man 4?

At the end of the movie, not even MJ and Ned know that Peter Parker is Spider-Man. Peter is still out in the world doing his Spider-Man job, so it’s not like he’s retired. It means that a possible fourth movie could do anything it wants, like have Peter train up a new Spider-Man, be a stand-alone story where he faces a new villain, or something else.

One possible choice is to bring Spider-Man and Venom’s long-awaited fight to the big screen. We saw in the scene after the credits of Venom 2 that Eddie Brock and Venom go to the MCU. 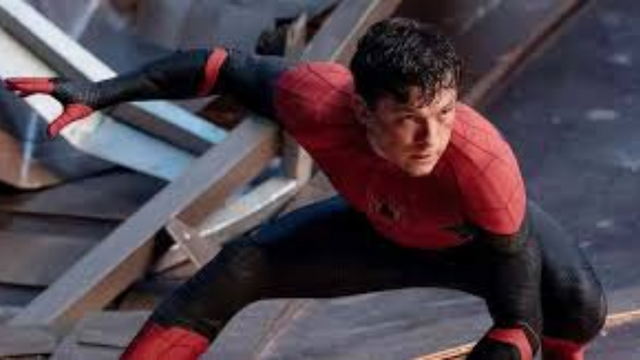 Doctor Strange makes a mistake with the spell he casts, but he fixes it at the end, sending Eddie and Venom back to their universe. Still, a piece of Venom’s symbiote was left behind, so it could take over someone else in the MCU.

We don’t think the MCU would make its own Venom, though, because Tom Hardy is so well-liked by fans. So we think that if the fight is going to happen, they’ll find a way for either Spider-Man or Venom to cross over into the other’s world.

No Way Home also makes a fun reference to Ned’s bad guy role in the comics as Hobgoblin. We don’t think it’s likely to happen in the MCU, but stranger things have happened.

Is there any Trailer for Spider-Man 4?

Most of the things have been provided to you in the above article which includes the release date updates of the series. As soon as the release date or any update is going to come regarding the season you all would be shared. What is your thought regarding Spider-Man, let us know in the comment section below. For more information visit our website editorials24.com and stay tuned for more and more updates and details.

Where Can We Watch Spider-Man 4?

Spider-Man: Far From Home (2019) is available to stream on DirecTV, Fubo, and FXNow. You can also rent it on Amazon Video, Apple TV, Vudu, YouTube, Google Play Movies, Microsoft Store, DirecTV, AMC on Demand, and Redbox.

The head of Sony films says there will be a new Spider-Man movie and that Tom Holland has agreed to be in it six times. The Chairman and CEO of Sony Pictures Entertainment’s Motion Picture Group, Tom Rothman, has confirmed that Spider-Man 4 will happen.