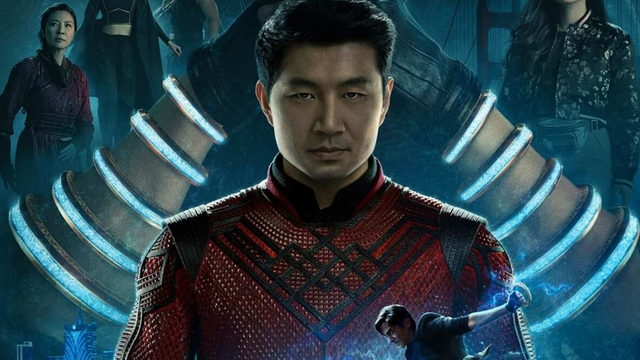 There will be a sequel to Shang-Chi and the Legend of the Ten Rings, which we never had any reason to doubt. The MCU Phase 4 film has firmly established itself as a significant component of the company’s future thanks to favourable reviews from critics.

Even though Shang-Chi 2 has been confirmed, there are still a lot of other Marvel projects in development, so it might take some time before we learn more specifics on what Shang-Chi 2 will include. Here is what we know about Shang-Chi and the Legend of the Ten Rings 2 and what we may assume about it based on this and the MCU’s grand goals.

Marvel likes to plan ahead, so without mentioning the Shang-Chi sequel, it already has Phases 5 and 6 on the calendar. Phase 6 still has two open dates, either of which might go to Shang-Chi 2. 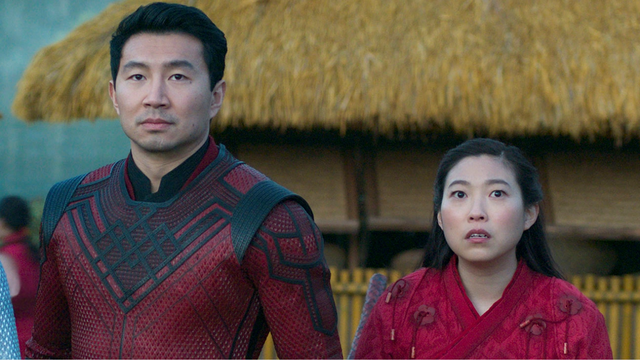 However, filmmaker Destin Daniel Cretton has already been chosen to lead Avengers: The Kang Dynasty, another Marvel film. Even though he had been confirmed to be writing and directing the sequel, Marvel is a place where changes are constantly possible, so we wouldn’t be surprised if there were additional alterations.

Any information on the release of a trailer is subject to guesswork. For the time being, you’ll just have to watch the movie once more to get your Shang-Chi fix.

Who Will Reprise Their Roles in Shang Chi 2?

Without Simu Liu and Awkwafina, we can’t imagine the movie getting a sequel, and considering how the movie ends, we know the two are going to accomplish some amazing things. We also find it difficult to see them being split apart, as Awkwafina stated she would not want to see.

Given Wenwu’s passing at the end of the movie, Tony Leung’s reappearance as one of the other leads is doubtful. Flashbacks are a thing, but considering how effectively the film resolved his emotional arc, we don’t think he’ll show up again. 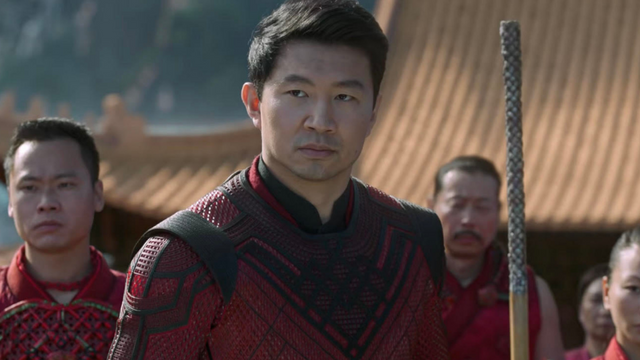 As Shang-sister Chi’s Xialing, who at the end of the movie took over her father’s criminal enterprise, Meng’er Zhang would probably return to the role. This might also portend the reappearance of Razorfist, a Ten Rings sidekick, played by Florian Munteanu.

Ben Kingsley, who played Trevor Slattery, the disgraced actor-turned-terrorist-turned-joker, surprised us by not disappearing after all. We might see him again because his storyline in Shang-Chi and the Legend of the Ten Rings was never fully resolved.

We have to hope that Michelle Yeoh will have more screen time in the sequel, whether or not Ta Lo makes a return. The only other Marvel character other than Chang-Chi to appear was Wong (Benedict Wong), however, it’s unclear who other MCU characters would appear in a sequel.

What Will the Story of Shang Chi 2 Be About?

We don’t know! We’re looking at a very different future for our superheroes, so a lot relies on what happens in the upcoming Marvel films, particularly Doctor Strange in the Multiverse of Madness.

Again, this is just our speculation, but a sequel may follow Xialing as she teams up with her brother to do crimes. Future plans have not been announced by Liu or Awkwafina. 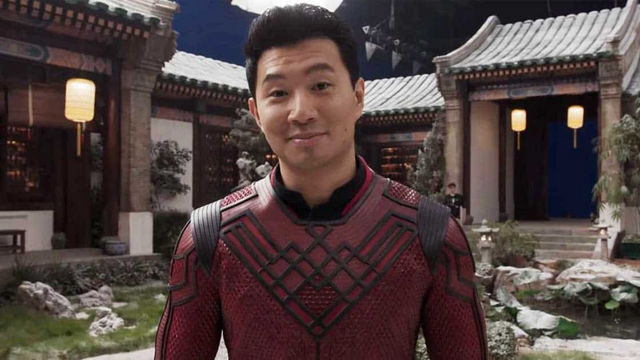 As Liu has stated, he is interested in exploring what his character accomplishes with his newly acquired abilities. He remarked, “I’m fascinated as to how someone much younger, much more inexperienced, might fare against the rings. Just the notion of being suddenly given something so strong but also so hazardous.

The post-credits scenes hint at Xialing’s potential as well as a potential future for Shang-Chi and Katy with the larger Avengers. Whatever transpires, we are aware that there are other ideas in circulation.

Kevin Feige, the head of Marvel, said: “We definitely have a lot of ideas about where to take them and where to put them. What’s fun is that when people inquire about the co-stars or supporting players as well as the title character, we know the film is succeeding.

And with this movie specifically, that’s encouraging because we think they’re amazing and have a lot of potential moving forward.

Is there any Trailer for Shang Chi 2?

As we know there is no official announcement on Shang Chi 2. So there is no trailer yet. You can watch the trailer for season first of Shang Chi below.