Selling Sunset Season 6 Release Date: When Will Season 6 Come Out? 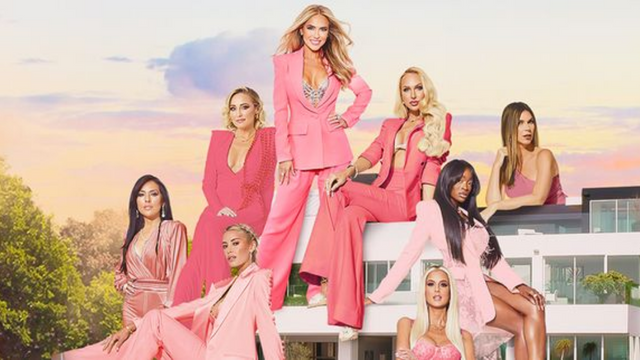 The fifth season of Selling Sunset just came out on Netflix. It shows how Chrishell Stause and Jason Oppenheim interact with each other and how things work at The Oppenheim Group.

Fans are looking forward to a possible sixth season of the show, even though it seems like Christine Quinn will always be making trouble for the real estate agents. Will it happen? When could it come out? Is there already a trailer? Here’s what we know so far about the sixth season of Selling Sunset.

We haven’t seen the Oppenheim Group team in a long time, but the good news is that Selling Sunset has been picked up for a sixth and seventh season!

Chrishell Stause, who stars on the reality show, confirmed the news on Instagram and said, “Filming on season 6 starts this summer.” 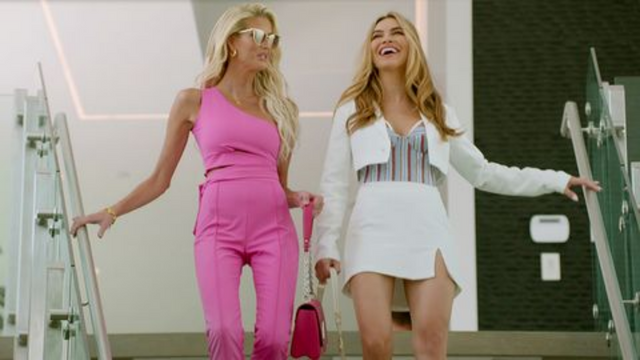 Even though Netflix hasn’t announced a release date for the sixth season yet, it’s likely that filming will happen in the next few months, and if it’s like the other seasons, it could be on Netflix in six months.

Keeping this in mind, season 6 of Selling Sunset is likely to come out around May 2023.

Who Will be in the Cast of Selling Sunset Season 6?

Netflix hasn’t said for sure who will be back for season 6 of Selling Sunset, but it’s likely that Jason Oppenheim, Brett Oppenheim, Chrishell Stause, Mary Fitzgerald, Heather Young, Davina Potratz, Amanda Smith, and Emma Hernan will all be back.

But Christine Quinn probably won’t be on Selling Sunset again. According to TMZ, she won’t be on either season 6 or 7 of the reality show. 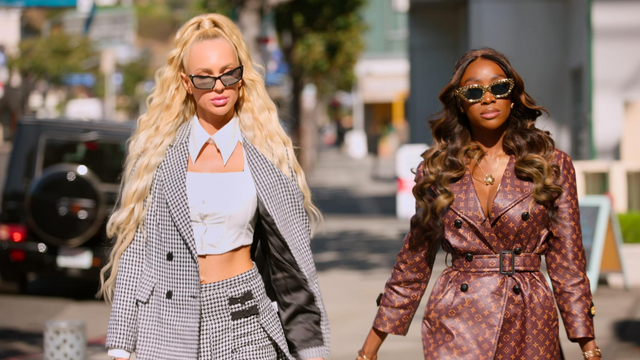 This isn’t a big surprise, since Quinn skipped the last Selling Sunset reunion and Jason Oppenheim said, “There’s no place for her at The Oppenheim Group.” On the Oppenheim Group website, she is no longer listed as a real estate agent.

Quinn isn’t the only realtor to leave the show. In June, Maya Vander shared on her Instagram story that she quit even though it wasn’t an easy choice because she and her family had moved to Miami.

She went on to say in last month’s issue of Us Magazine that she thinks she’s “I’m always going to have regrets” about leaving the show, she said. “But at the end of the day, I have priorities, and my priorities are my family and taking care of myself.” Since I lost my pregnancy, I had a very stressful year, so I think it was the right choice.”

The Oppenheim Group website lists Chelsea Lazkani and Vanessa Villela as two of the agents who are likely to return to Selling Sunset.

What Could Happen in Season 6 of Selling Sunset?

Depending on if and when the show starts filming, fans will be hoping to see how Chrishell and Jason’s breakup in December 2021 affects their lives. Six months after they said they were dating in July 2021, they broke up because they had different ideas about starting a family. This was shown in season five. 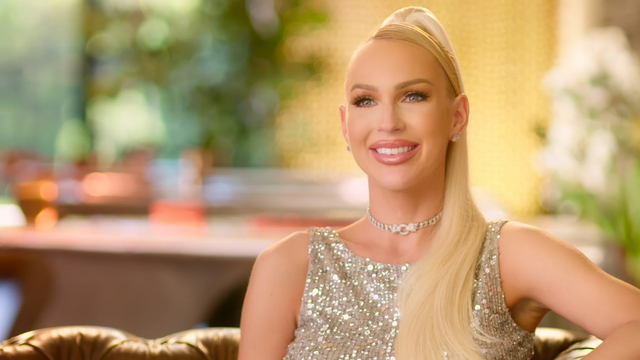 Chrishell said at the time, “I’ve tried to accept the world I’m in, and that means being open and honest about my relationships.” “It was scary and scary to think that it might not end in what society calls success and what I want in the end. But after many long, heartfelt conversations, I’ve decided to see it as a success, no matter what other people say about it.” Since then, Chrishell has talked about her new relationship with singer G Flip in public, so the couple could show up.

Viewers will probably also find out if Christine Quinn has a future at The Oppenheim Group and if Chelsea, Vanessa, and Emma can keep their jobs at the agency.

Is there any Trailer for Selling Sunset Season 6?