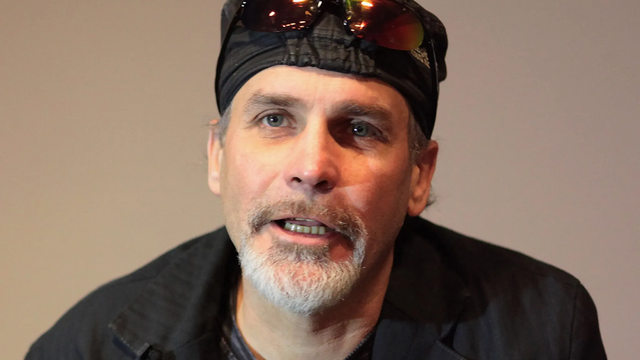 Robbie Knievel, who was the son of the famous stuntman Evel Knievel, died at age 60. He died on 13 January, Friday morning after fighting pancreatic cancer for a long time. He had been getting care at a hospice for a few days.

Robbie followed in his father’s footsteps and became a stuntman himself. He started doing shows when he was young, and people liked to call him “Captain Robbie Knievel.” Learn more about his life and work by reading on.

Kelly Knievel, Robbie’s brother, said in a statement that the sad news was true. “It was a given. He was in Reno, Nevada, with his three daughters. It’s not easy to be a daredevil, but that’s what they do. He liked to take risks. If you look at how he jumps, that should be what he is known for. “It was his favourite thing to do,” he said. 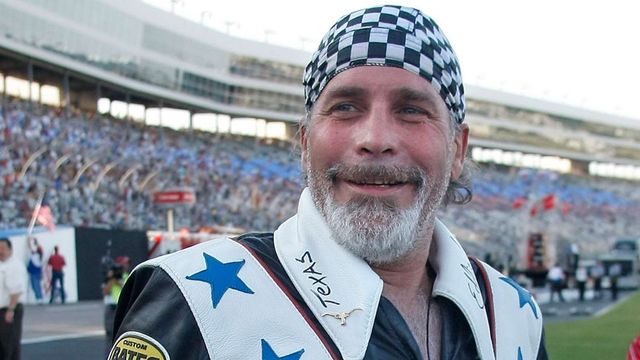 Robbie is survived by his brother, as well as his two daughters, Krysten and Karmen, and his two grandchildren, Kane and Analise. Fans of the stunt master are now sharing their sadness on social media. “RIP Robbie. In the 1990s, I watched his Fox specials all the time,” a fan wrote.

Another person said, “My prayers go out to his family. Well, you can see your dad, and maybe you and your dad can go on a motorcycle ride together because maybe he was your guardian angel who took you to heaven.” RIP Robbie Knievel, you will be missed!”

Motivational speaker Eddie Gossage tweeted, “My friend Robbie Knievel died today. I got a text message that said he had been in a coma for a few days and would soon die. He was kind and had a great laugh. Rob and Florence Henderson were at a dinner I’ll never forget in Indianapolis. Robbie will be missed. Happy landings, my friend.”

Robbie was born in Butte, Montana, on May 7, 1962. His father had a big impact on him, and he started jumping on his bike when he was only 4 years old. At the age of 8, he did his first professional stunt show at Madison Square Garden. In the rest of his career, he did more than 350 jumps. 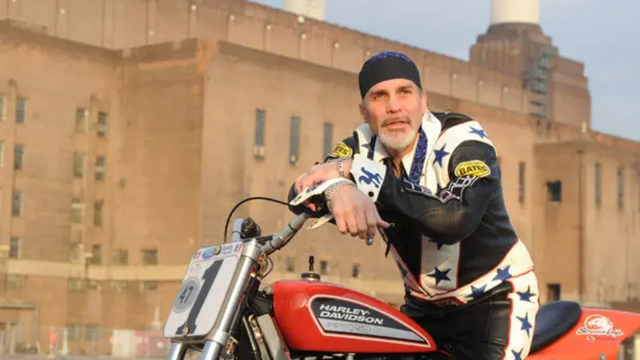 He broke a record in 1989 when he jumped over the fountains at Caesars Palace. When he was young, his father tried to do the same thing but failed. Over the next few years, Robbie broke 19 more records with his jumps.

Some of his most well-known stunts are a jump from the U.S.S. Intrepid, a jump from the Grand Canyon, and a jump from 30 limousines. After he jumped 50 feet above some tractor-trailer trucks in Coachella, California, in 2011, he gave up his job.

Evel, Robbie’s father, is thought to have been one of the best stuntmen of all time. He died in 2007 at the age of 69. In the 1960s and 1970s, the daredevil did stunts in the air that made him known all over the world. In his last years, he was sick with diabetes, a lung infection, and idiopathic pulmonary fibrosis, among other things.

We are very sorry for Robbie Knievel’s family and friends’ loss. His soul should be at peace.