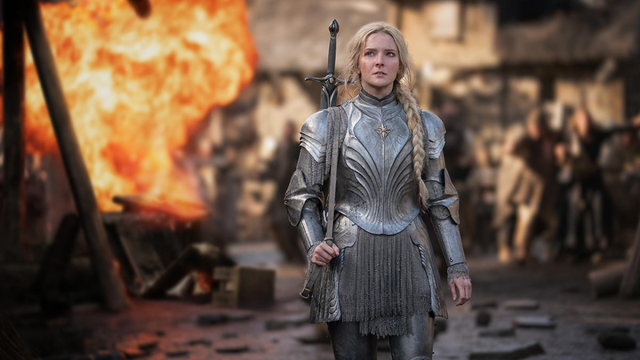 The Rings of Power, an Amazon Prime fantasy series based on the works of JRR Tolkien, has given fans a lot to talk about and look forward to, including magic, battles, and a big reveal. We already can’t wait for more.

Rings of Power has been given the go-ahead for a second season, and Amazon has officially renewed the fantasy show. Filming for the next chapter in the epic saga has already begun. That means that Sauron, dwarves, elves, and one or two wizards, among other Lord of the Rings characters, will be back on our TV screens soon.

Here’s everything we know about Amazon’s next trip to Middle-earth, from when season 2 of Rings of Power will come out to the cast, plot, and more.

The second season of The Lord of the Rings: The Rings of Power will probably come out in 2024.

People thought that Amazon Studios was speeding up the making of the second season, which started in the UK in October 2022. However, showrunner Patrick McKay told The Hollywood Reporter that the next season of the show might not be ready for “a couple of years.” 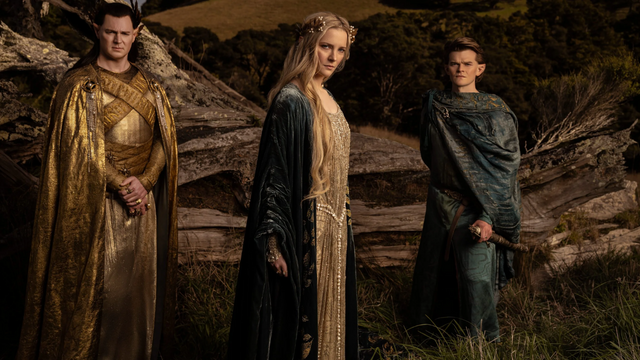 Jennifer Salke, who is in charge of Amazon Studios, told Variety: “Season 2 is being put together right now. We’re going to tell everyone about it as soon as we can. We want the time between seasons to be as short as possible, but we also want to keep the bar high. So whatever it takes will be done.

“But there was a sense of urgency to move quickly, so these guys kept writing during their break. We are moving quickly.” In contrast to the first season, the new season, which is expected to have eight episodes, will not be shot in New Zealand.

Who Will be in the Cast of Rings of Power Season 2?

The following actors are likely to be back for The Lord of the Rings: The Rings of Power’s second season:

What Will Happen in Rings of Power Season 2?

The second season should be very good. Right now, Nori and “The Stranger” are on their way to Rhûn to find out who he really is. Like we don’t know.

The people they meet on their journey are sure to be new to the series. There will probably be a fight with Sauron soon, but before that, renegade daylight Uruk Adar will have to deal with this enemy. 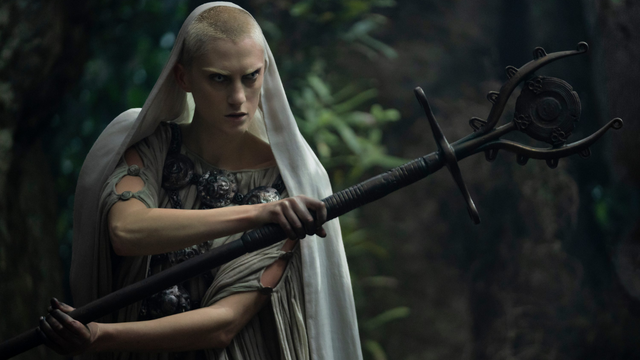 Sauron has arrived in Mordor. The last time we were there, Adar and his orc friends were having a good time because they had just defeated and kicked out the Southlanders. Those they didn’t hurt or kill with the never-ending fire of Mount Doom. Sauron told Galadriel that he wanted to rule all of Middle-earth and that Mordor would be a good place to start.

Galadriel was shocked when she found out that Halbrand wasn’t who he said he was. She had told him things and put her trust in him, but he took advantage of her. If she used to hate him, there’s no way to describe how she feels about him now. Her hunt for Sauron’s blood will continue in a brutal way, that is for sure.

In the end, Galadriel, Elrond, and Celebrimbor used their last bit of mithril to make three rings in a last-ditch effort to save the elves. According to Tolkien’s stories, one will eventually get to Gandalf, but it will take a long time. He has to find out who he is first!

Lindsey Weber, the show’s executive producer, has said that the show’s sunny tone will change and become “a little scarier” the next time around since Sauron has been revealed to be Halbrand.

Is there any Trailer for Rings of Power Season 2?

Most of the things have been provided to you in the above article which includes the release date updates of the series. As soon as the release date or any update is going to come regarding the season you all would be shared. What is your thought regarding Rings of Power, let us know in the comment section below. For more information visit our website editorials24.com and stay tuned for more and more updates and details.

How Many Episodes Will There Be in Season 2 of the Lord of the Rings?

The first season of The Lord of the Rings: The Rings of Power had eight episodes that were each more than an hour long. Season 2 will also have eight episodes and won’t change anything.

Where Do They Make Season 2 of the Lord of the Rings?

Season 2 will be made in the United Kingdom. Filming began on Oct. 3, 2022, at Bray Studios in Berkshire, which is just outside of London.

What is the Review of the first season of The Lord of the Rings?

Keith Phipps gave us a good review of The Lord of the Rings: The Rings of Power before it aired. He praised the show’s visuals and the way it paid tribute to both the books and Peter Jackson’s movies. The big problem? It took some time for things to get going. Here’s what Keith Phipps had to say about the first few episodes of Season 1.

Where to Watch The Lord of the Rings?

The first season of The Lord of the Rings: The Rings of Power is now on Amazon Prime Video.